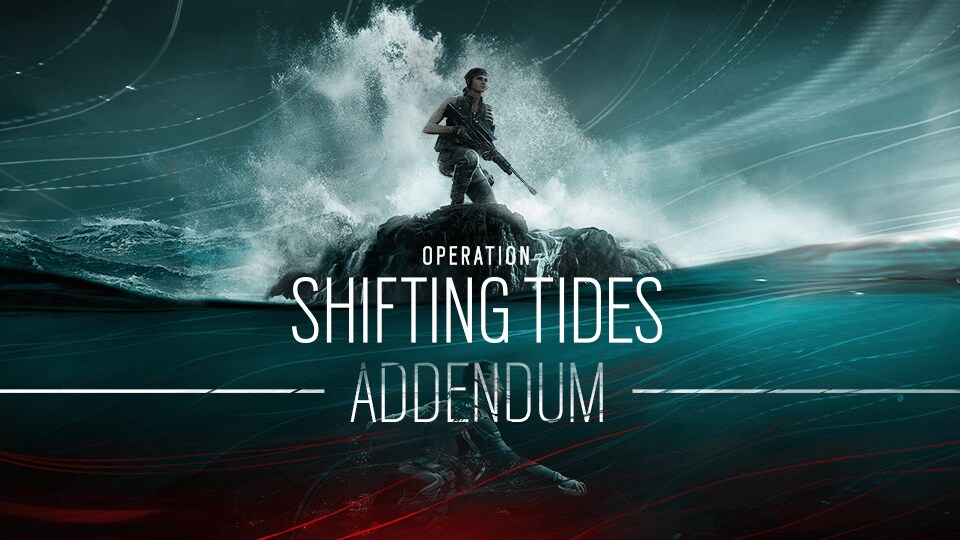 Over the course of the Shifting Tides test server we've made a great many updates, changes and fixes to prepare for the upcoming season.

See our pre-season Designer’s Notes for a full breakdown of the balancing changes coming with Operation Shifting Tides.