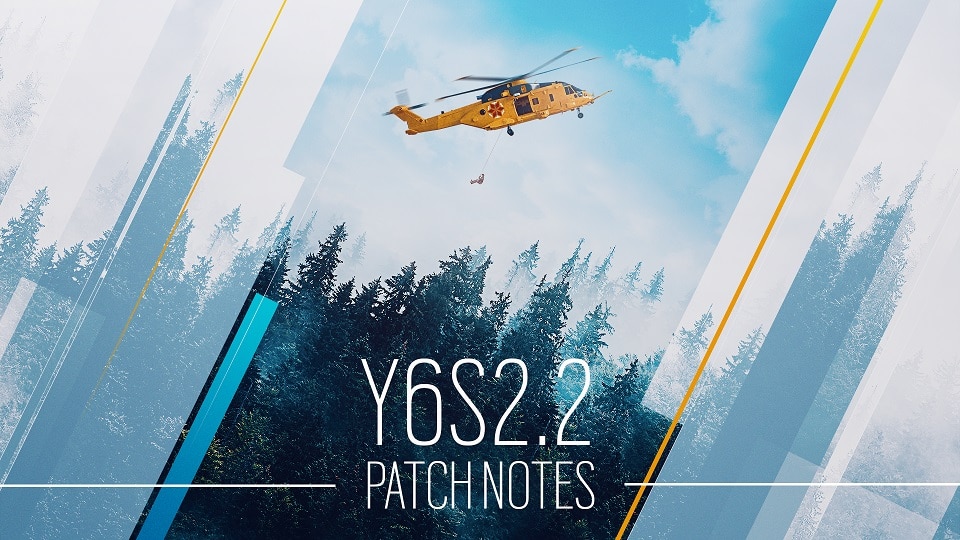 Y6S2.2 will release the week of July 26 on all platforms. For additional information and further details on the balancing changes listed below, please see the Y6S2.2 Designer's Notes.

__Added feature to report players who left the game __