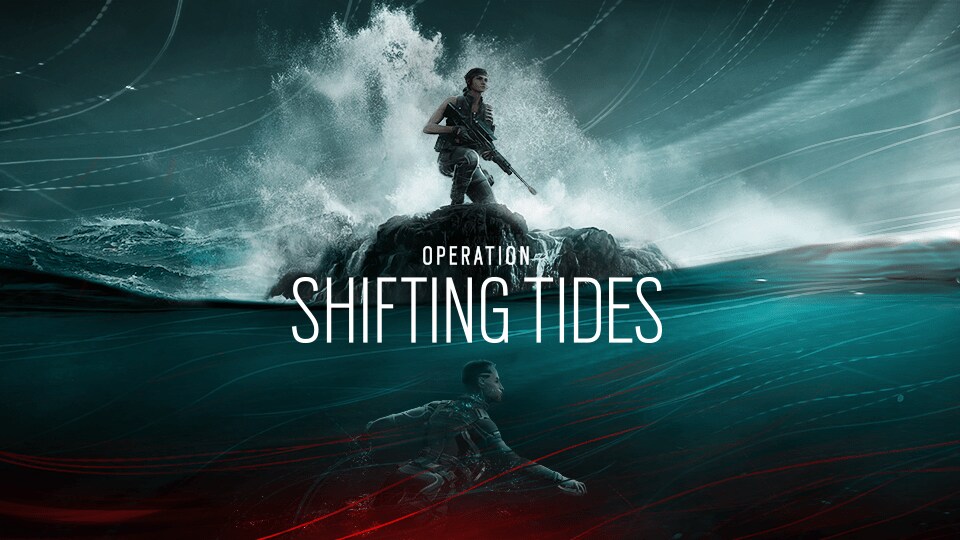 Shifting Tides Y4S4 Bug Fixes are listed below. You can keep up to date on any changes made during the seasonal Test Server on the Test Server Subreddit.