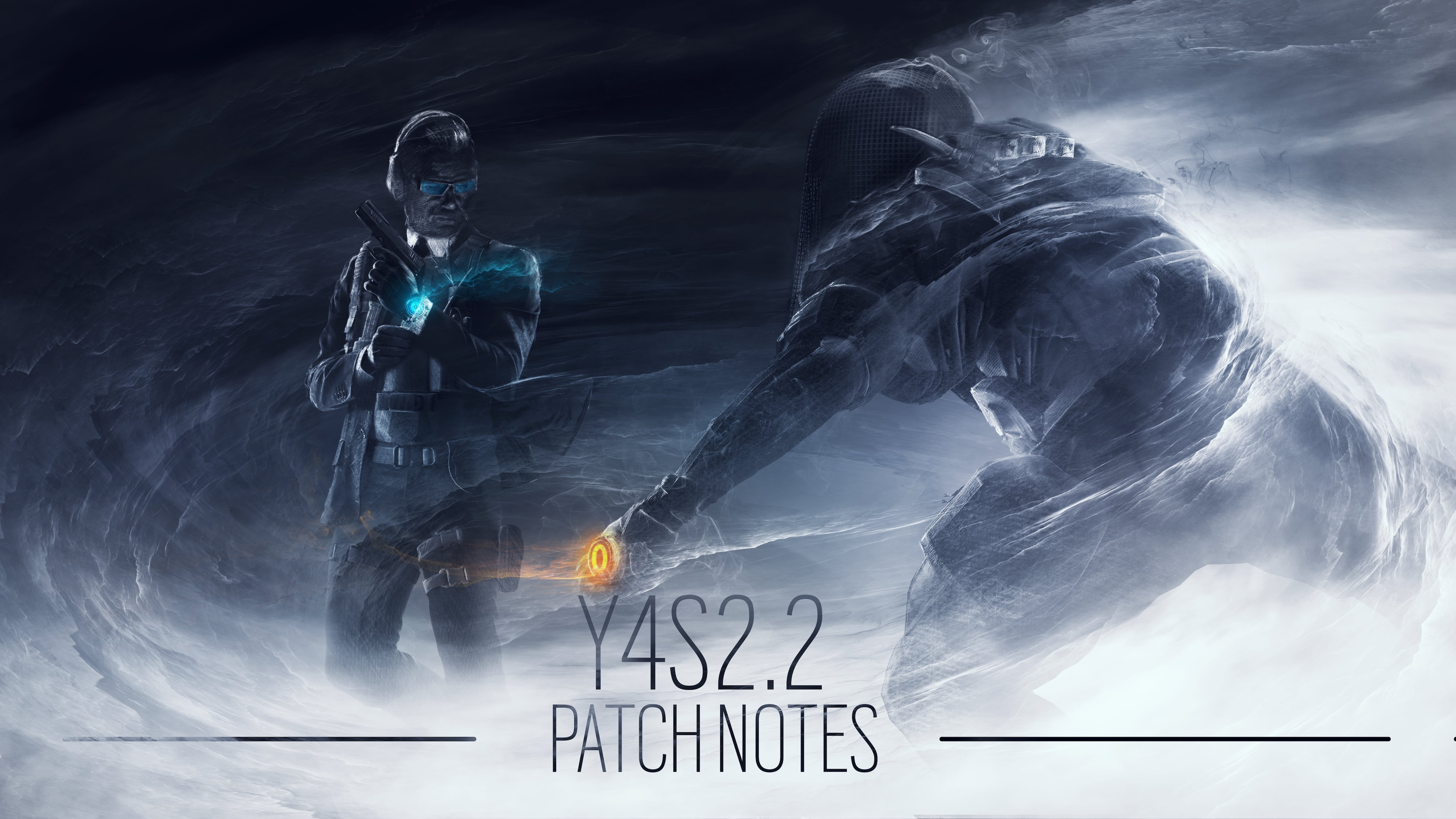 The Y4S2.2 patch will be primarily bugfixes aimed at cleaning up issues raised during the Test Server and during the early weeks of season release while we prepare for the next update and work on other major issues. Clash and deployable shields have previously been re-enabled on live servers across all platforms, but we are continuing to monitor the fix that went out.

Fixed – Players are put into a situation instantly after cancelling a discovery queue.

Fixed – Fixes for some modeling and texture issues.

Fixed – Swapping between guns will make ADS to be offset when in Support mode.