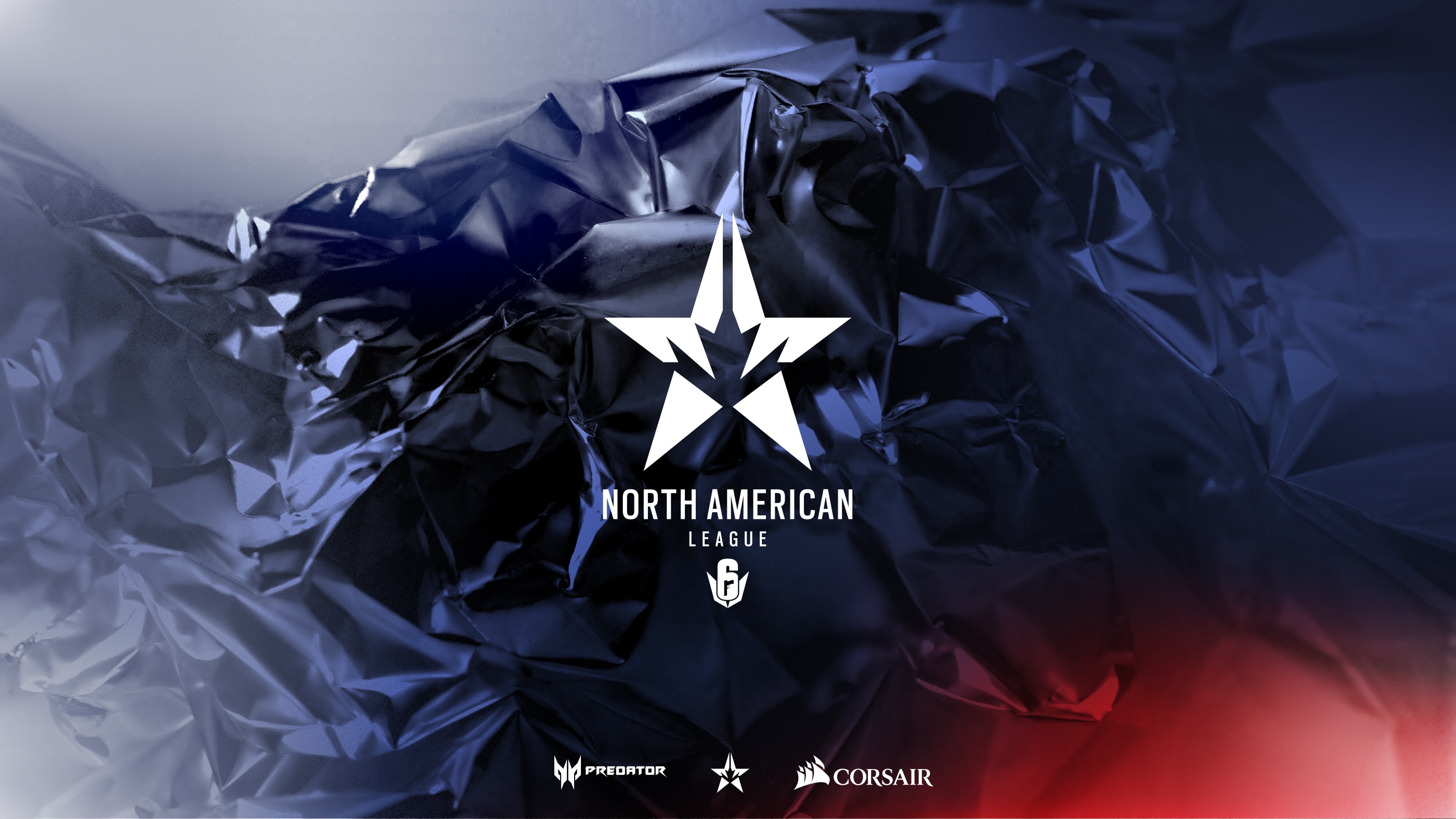 As we close the door on our Rainbow Six Pro League, a new one opens. We’re excited to finally share with you the next chapter of Rainbow Six Esports in North America.

Starting this June, the Rainbow Six North American League will feature two Regional Divisions – the United States and Canada – as well as the North American Challenger League, our path-to-pro tier designed to foster the best up-and-coming teams in both territories. The US Division will feature eight pro team organizations competing in an offline league based in Las Vegas, Nevada.

For the first time in Rainbow Six Esports history, Canada will join the global competition with its own Canada Division, a league consisting of four teams competing online in lockstep with the US Division tournament schedule. To promote a robust semi-pro ecosystem for all aspirational players, Rainbow Six Esports North America will also introduce a revamped North American Challenger League, our accessible online league consisting of eight teams per region, playing for a chance to break into the pro tier each season.

Each competitive season runs for nearly a year – from March through the following February – concluding with the Six Invitational global championship. A full season is comprised of three five-week Stages, with each Stage building to a Major showdown event bringing together 16 of the world’s best teams. A notable exception being this 2020 season, as the transition and sunset of the legacy Pro League program this year will shorten the program to only two Stages with two global Major events this year. In the North American League, all teams will fight for supremacy in standard best-of-three weekly matches to be one of four regional teams to earn a spot at the quarterly Major. 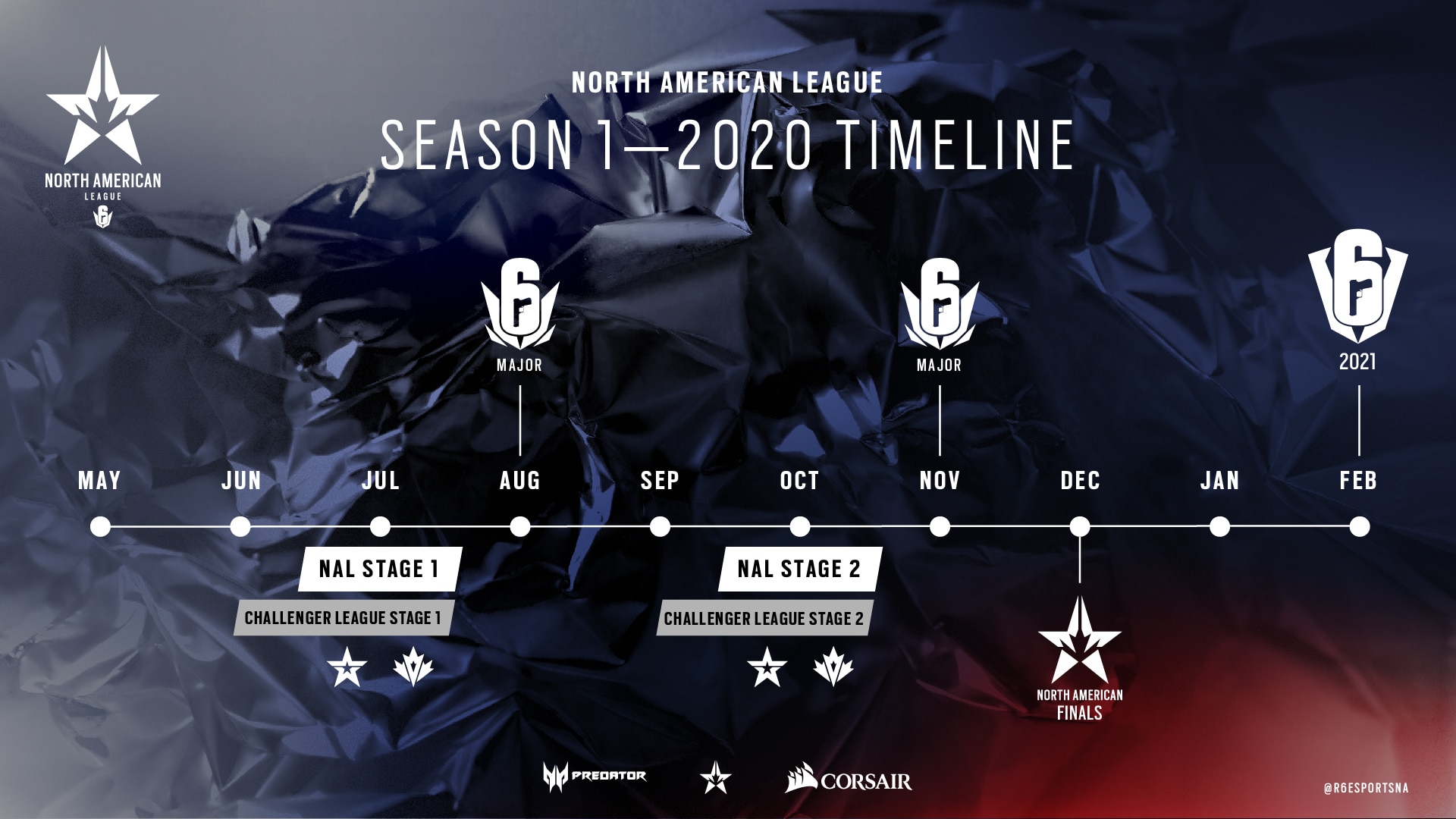 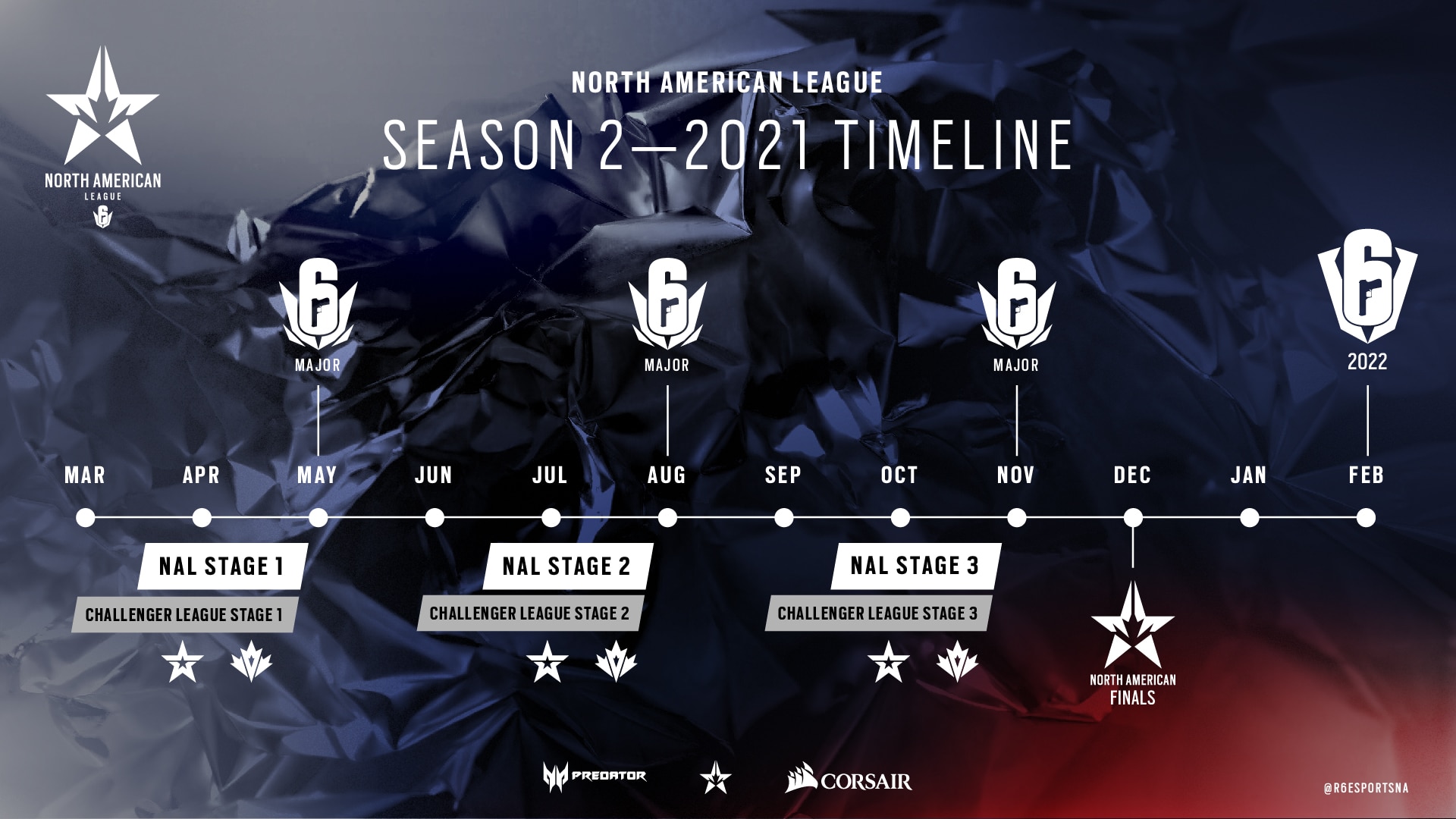 Each North American League season concludes in an epic Finals event in December that also features a winner-takes-all promotion/relegation series between the last place US and Canada Division teams versus the respective 1st place Challenger League teams in the region. Meanwhile, throughout the competitive year, all teams have the potential to be awarded Global Standings Points for high performance per stage. At the end of the season, the top 16 global point earners are invited to the pinnacle of Rainbow Six Esports – the Six Invitational – where we crown the one team that will claim the true title of Rainbow Six World Champions. 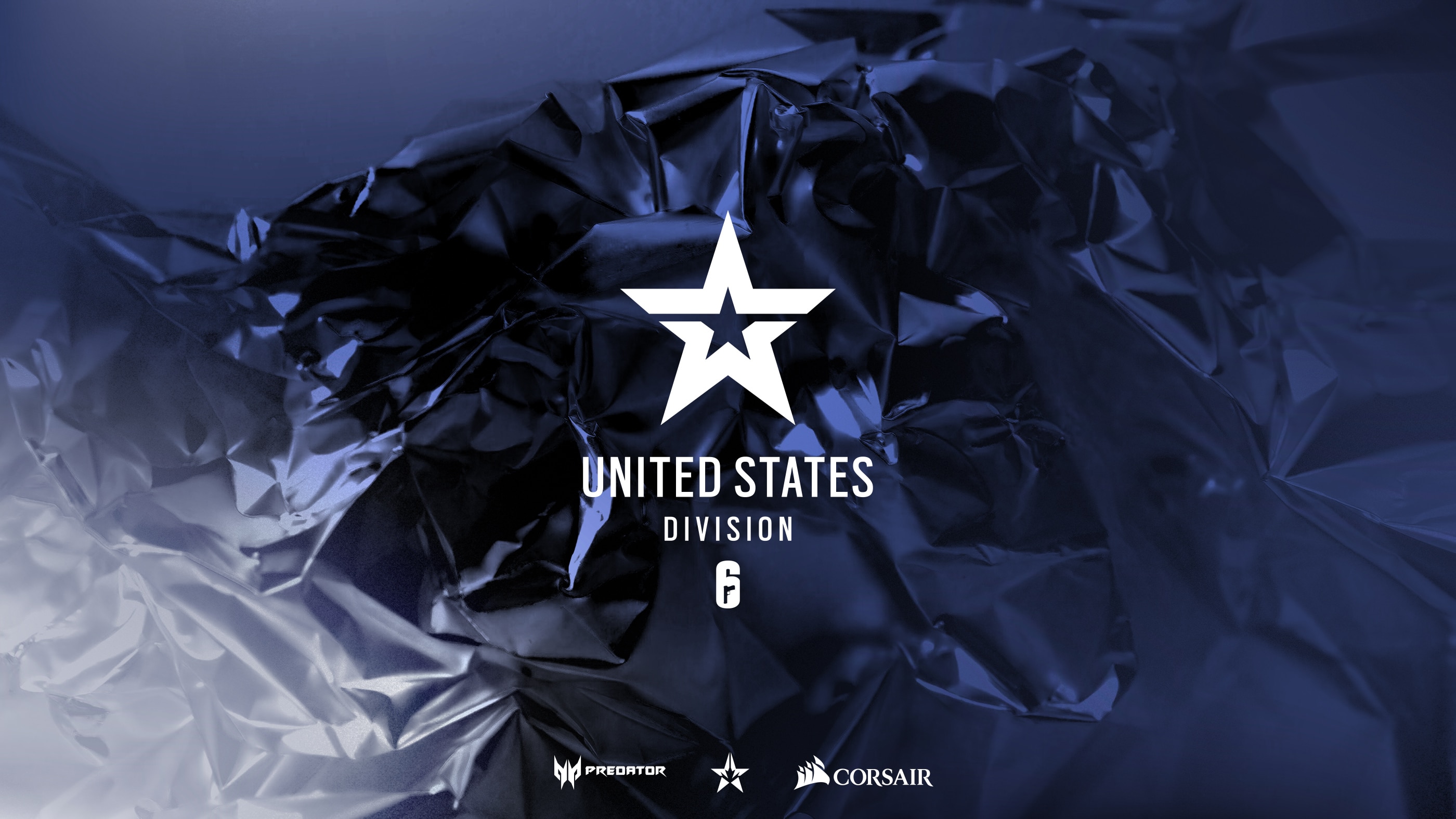 In the US Division, eight pro organizations have been invited to compete in our new offline chapter, out of Las Vegas, Nevada, entertainment capital of the world. (For more details and context on the team invitation process and other questions, please check out the companion Q&A blog post here.)

Returning to pro Rainbow Six Esports in the US are current world champions Spacestation Gaming, as well as fan-favorites from the recently transitioned Pro League: TSM, DarkZero Esports, eUnited, and Tempo Storm. New to the pro tier in North America are Susquehanna Soniqs and Disrupt Gaming, both organizations having contributed to the vibrancy of Rainbow Six Esports in Challenger League. Finally, please welcome Oxygen Esports, a new North American organization focused on Rainbow Six Siege as its flagship esports investment. Although Oxygen Esports is new to the scene, their players, consisting of the veterans from the recent Reciprocity roster, have triumphed over more than their share of tough match-ups in the US Division line-up. 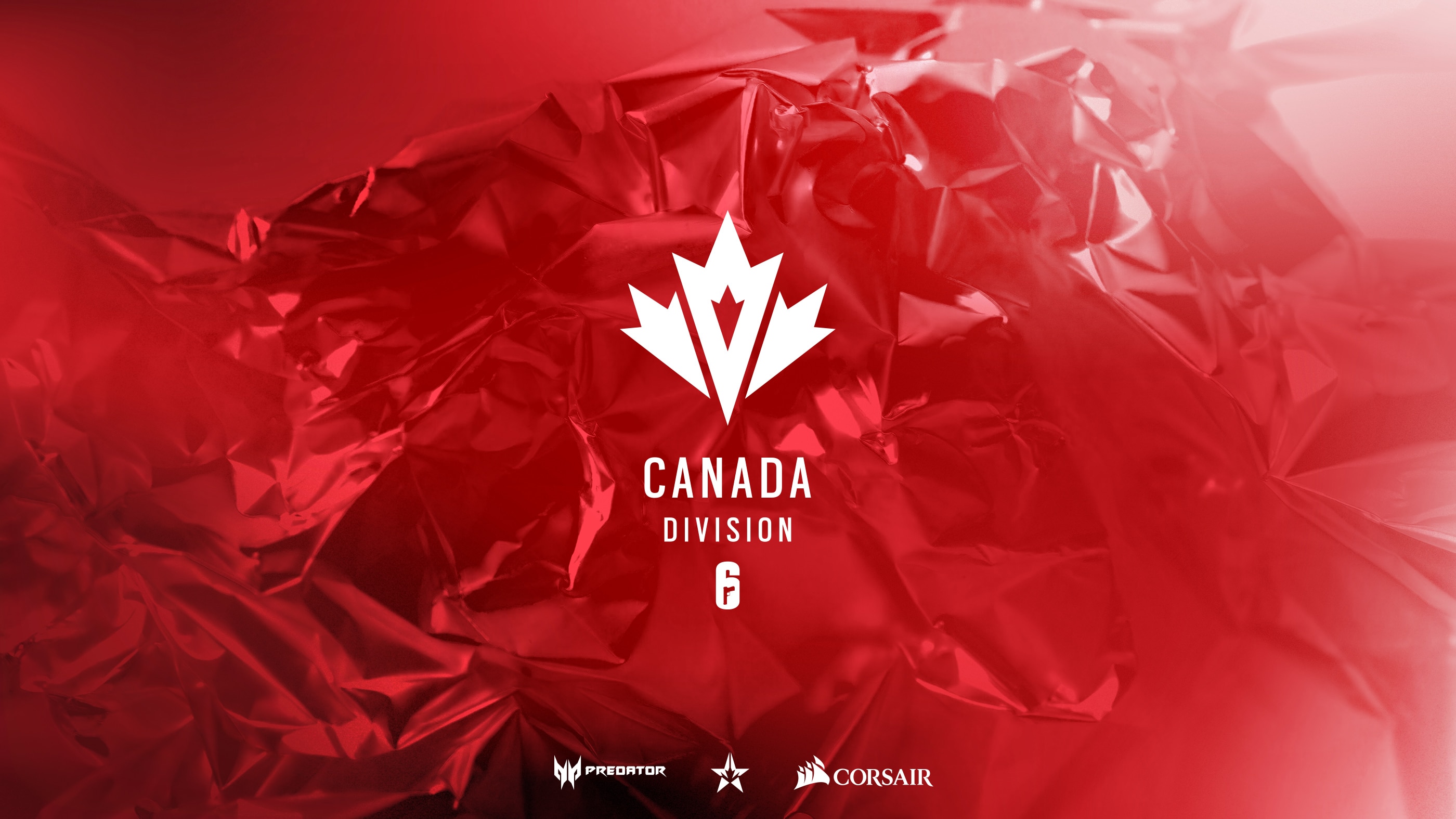 We are humbled to have the opportunity to reshape the future of this esport we have collectively grown together with our players, communities, and pro organizations. The launch of the new North American League marks the beginning of the next big evolutionary leap for Rainbow Six Esports in the region and we couldn’t be more excited.

As always, thank you for your continued support of Rainbow Six Esports.

Any healthy esports ecosystem needs a robust path-to-pro program that is both accessible to enter and flexible enough to allow repeated attempts during a season. We are excited to kick off the next revamped chapter of our path-to-pro program: The North American Challenger League. The goal of this program is to ensure we grow a layer of talent that’s always on the verge of bursting into the pro tier. As an online league, the North American Challenger League is designed to be more dynamic, with opportunities for two open qualified teams to enter per stage, as well as highlighting Challenger League teams through broadcasted matches. We believe there’s a story to be told amongst all of our semi-pro teams and we want to honor the passion of our aspiring NA League pro players and teams. 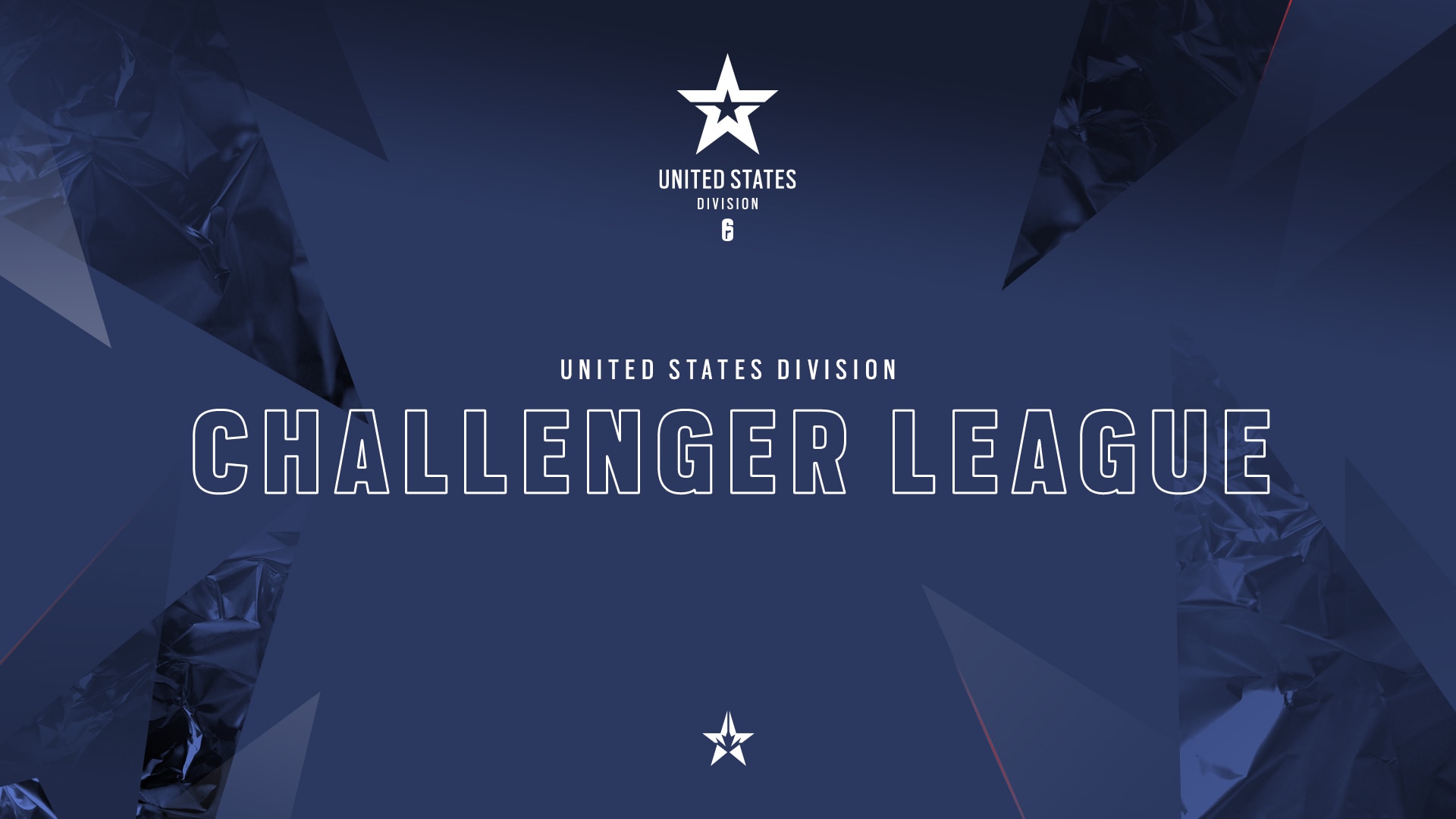 On June 6th, 2020 Open Qualifiers for Stage 1 of the US Division Challenger League will take place. Teams will play in a best-of-one, single elimination style tournament until there are 16 teams remaining.

These eight teams will be split into two groups of four. Each group of four will play in a double elimination bracket. In week five, the 1st place team in each of the two groups will play each other to determine 1st and 2nd place. 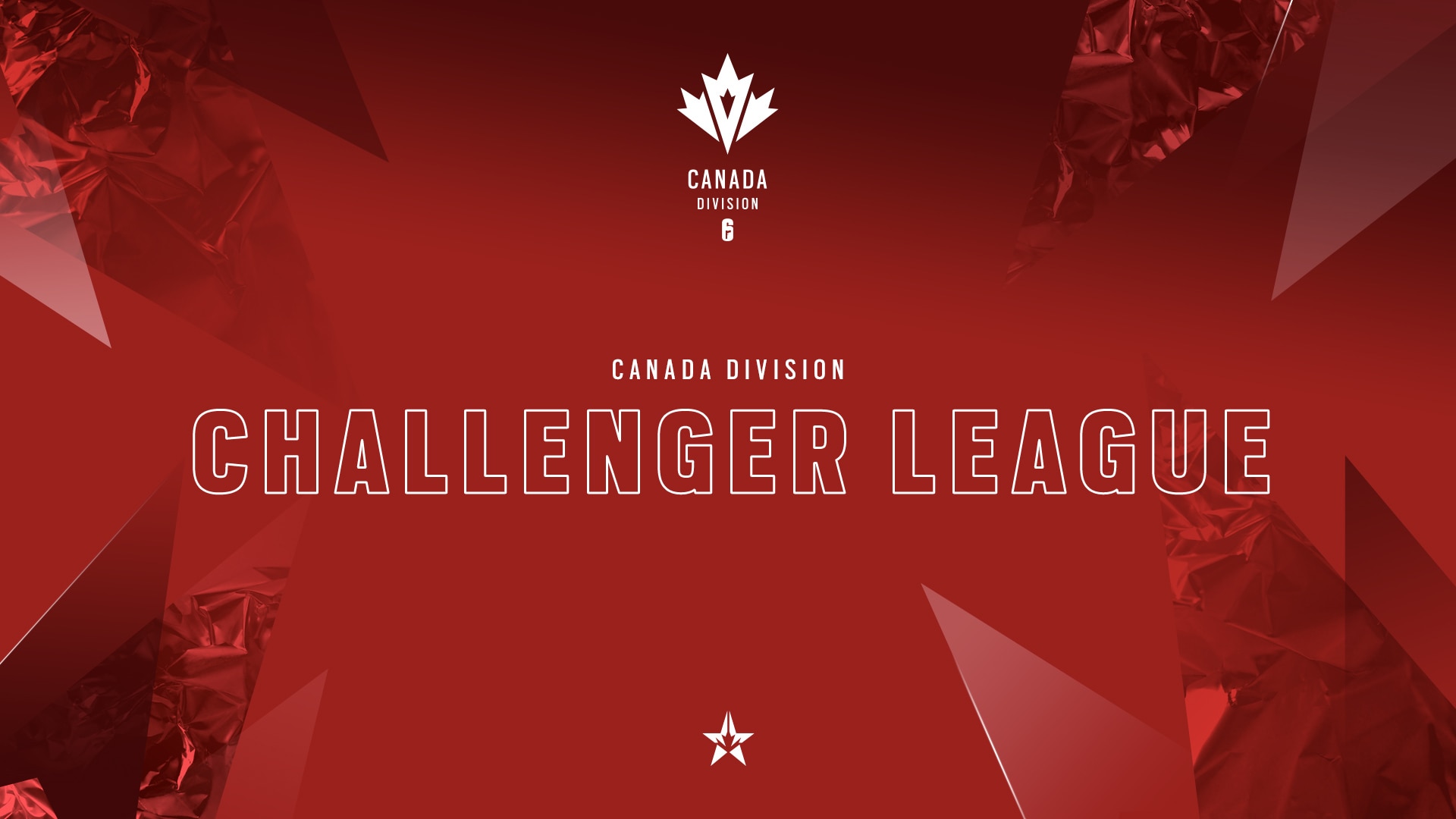 On June 6th, 2020 Open Qualifiers for Stage 1 of the Canada Division Challenger League will take place. Teams will play in a best-of-one, single elimination style tournament until there are 16 teams remaining.

On June 13th 2020, those remaining 16 teams will play in a best-of-three, single elimination tournament until eight teams remain. These teams will be joining the Canada Division Challenger League Stage 1.

These eight teams will be split into two groups of four. Each group of four will play in a double elimination bracket. In week five, the 1st place team in each of the two groups will play each other to determine 1st and 2nd place.

Grassroot programs and their players are the foundation of any healthy esports program. We strongly believe that giving our players a fair opportunity to flourish in this new ecosystem will grow the Rainbow Six Esports talent pool.