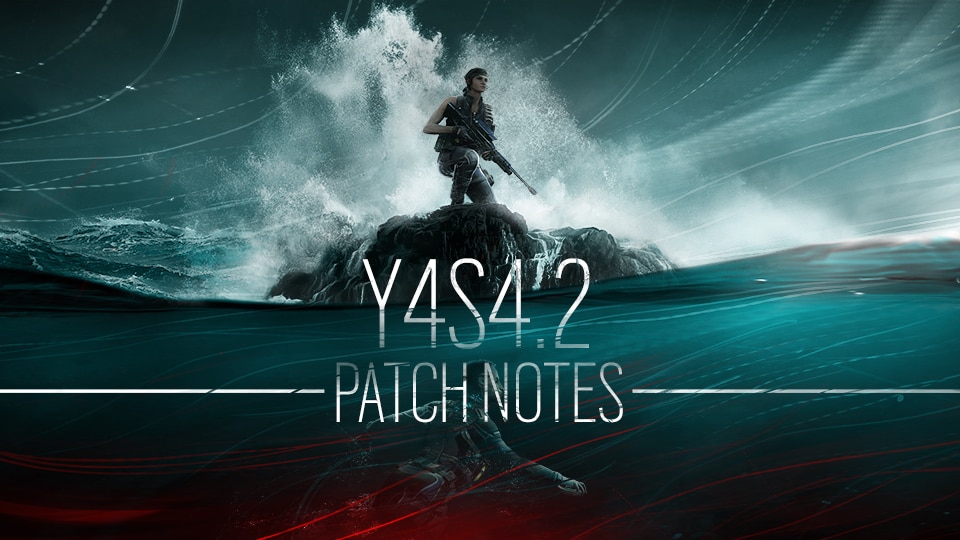 Patch 4.2 contains the fix for the Clash exploit and she will be re-enabled and will be available to play with the 4.2 patch. The Y4S4.2 patch is scheduled to go out to PC and Console the week of Jan 13th, 2020.

The Clash exploit is fixed with this patch and we will be re-enabling her on live for each platform as 4.2 goes out. Thank you for your patience and understanding over the holiday period!