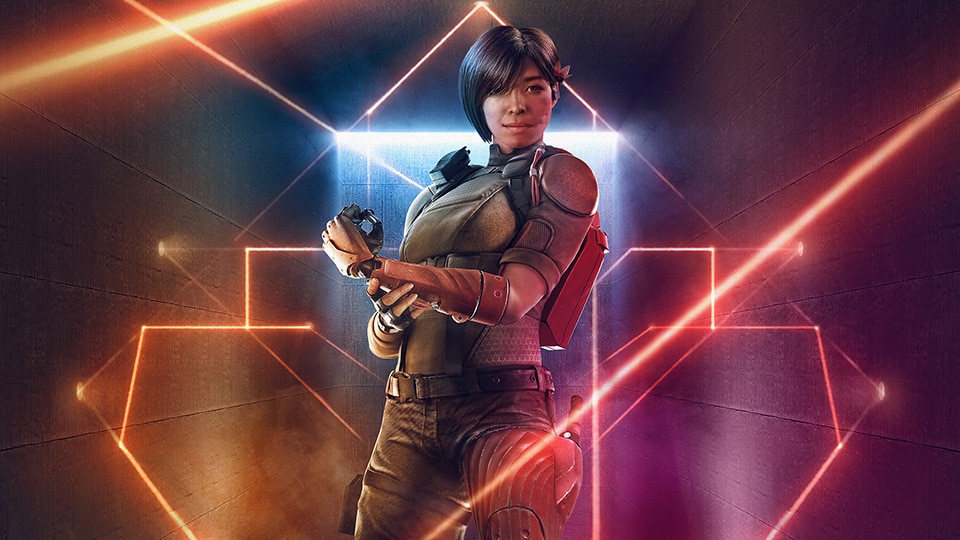 I’ve known Apha “Aruni” Tawanroong for years. She was a detective with the Royal Thai Police when we met. I didn’t think she liked me at first, but she was just sizing me up. She’s real cerebral, always processing something upstairs and making connections that aren’t obvious to others. It’s why she was such a good detective. We did some work together in Bangkok, but most of that op’s details are still classified. She was hurt pretty bad... I thought we’d lost her.

Aruni left the Royal Thai Police to focus on her rehabilitation. She met every challenge head on, with her usual positivity and focus. After that, she returned to work as a private detective. She’d made some big busts while on the force, got a lot of good publicity. I suppose that’s how Jaimini “Kali” Shah heard about her. It wasn’t long after that Aruni signed on with Nighthaven. Between her keen senses and deductive capabilities, she makes one hell of a defender.

We hadn’t seen one another since that operation in Bangkok went pear-shaped, but I tried to keep in touch. I felt like I’d let her down, and her brief replies to my messages always seemed terse. I figured she was pissed off. Truth is, Aruni keeps herself busy. She’s driven, highly-motivated, and incredibly focused, so what I assumed was animosity on her part was just distraction. When we finally met up a few weeks ago it was like nothing had ever changed.

I’d love to work with Aruni again. Her role with Nighthaven probably won’t allow for much official crossover, but she’s a valuable addition to the Program. She’s also got a clever piece of tech that slows enemies down and restricts where they can go. We’re on different teams for the Invitational, but once the games are behind us we might have some time to reminisce. Thing is, Aruni doesn’t dwell on the past – she’s focused on the future, on moving forward and making the world a safer place. I wish more of us shared her commitment to that philosophy.