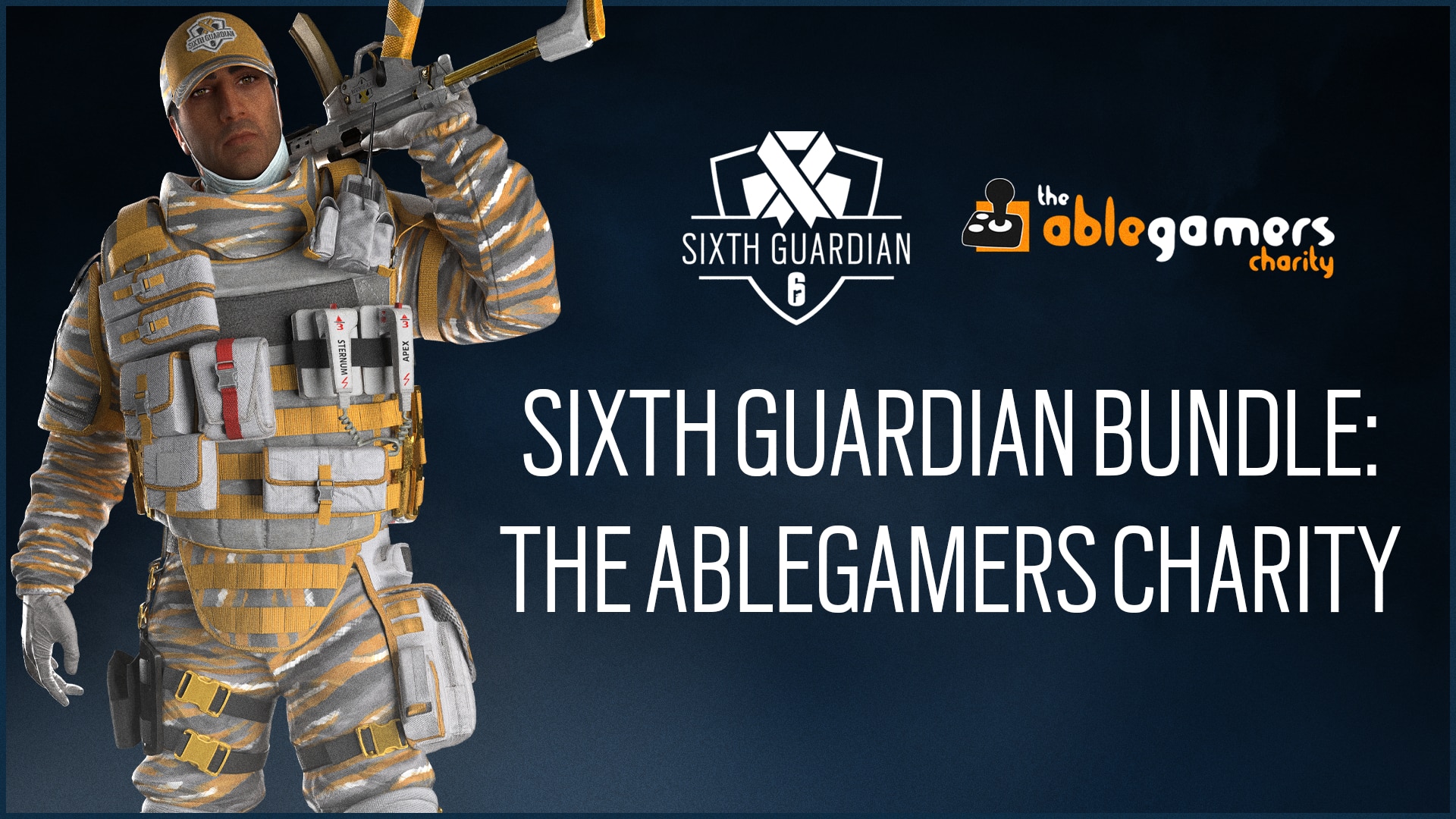 In Year 5 Season 4, we are launching the Sixth Guardian Program! We aim to support a charity through an in-game bundle on Siege, spanning a full Season per bundle released. 100% of net proceeds, with a minimum of $6 USD per bundle sold will go to the charity.

Your purchases will help to directly support a charity and help a diverse range of causes. Together, we hope to unite the Rainbow Six Siege community and make a positive change outside of our game. 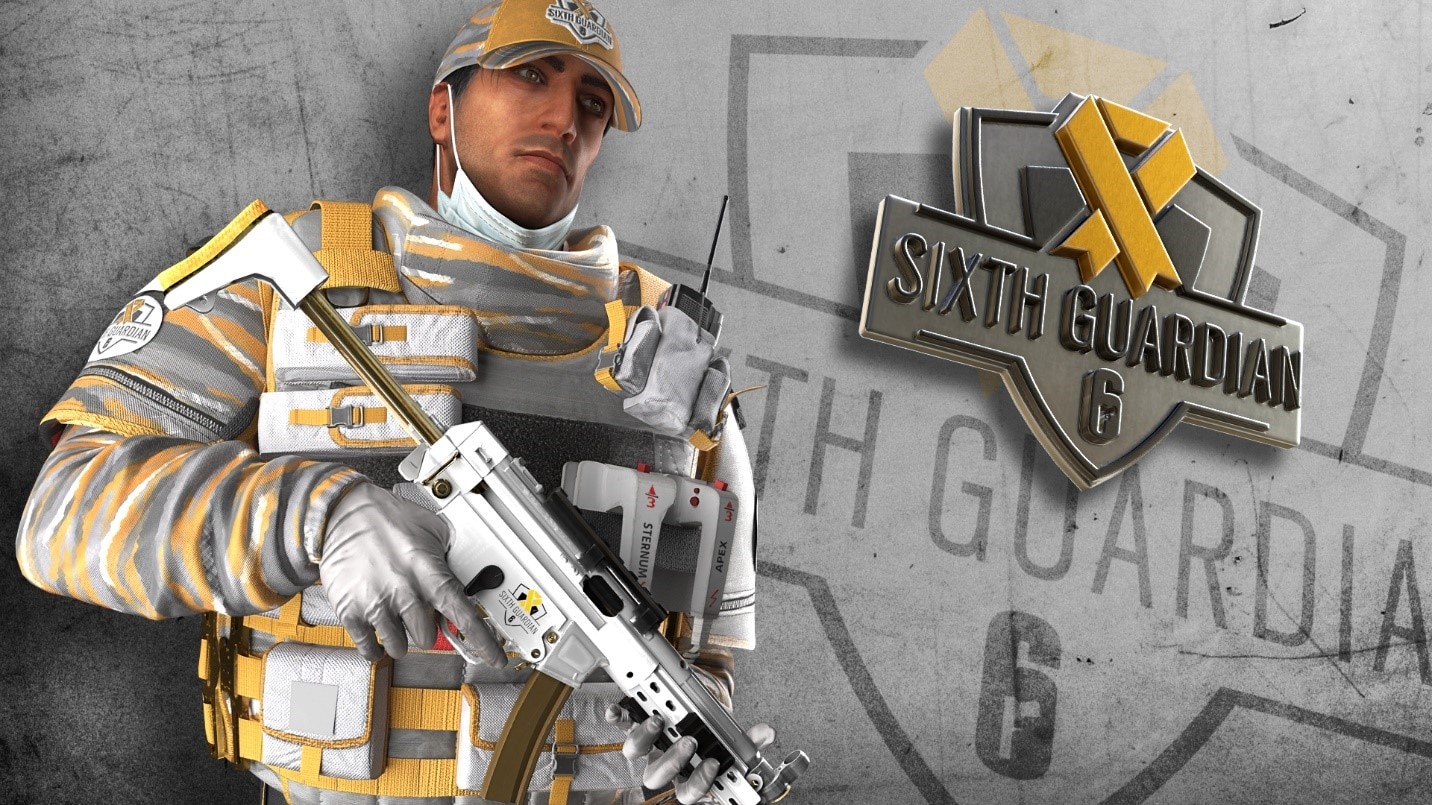 This Season, we’re releasing the Doc Sixth Guardian bundle. All proceeds will go towards The AbleGamers Charity, whose objective is to combat social isolation and improve the quality of life for people with disabilities.

This bundle includes for Doc the Sixth Guardian:

The bundle will be limited in time and available only for this Season. Make sure to check it out before Season 4 ends!