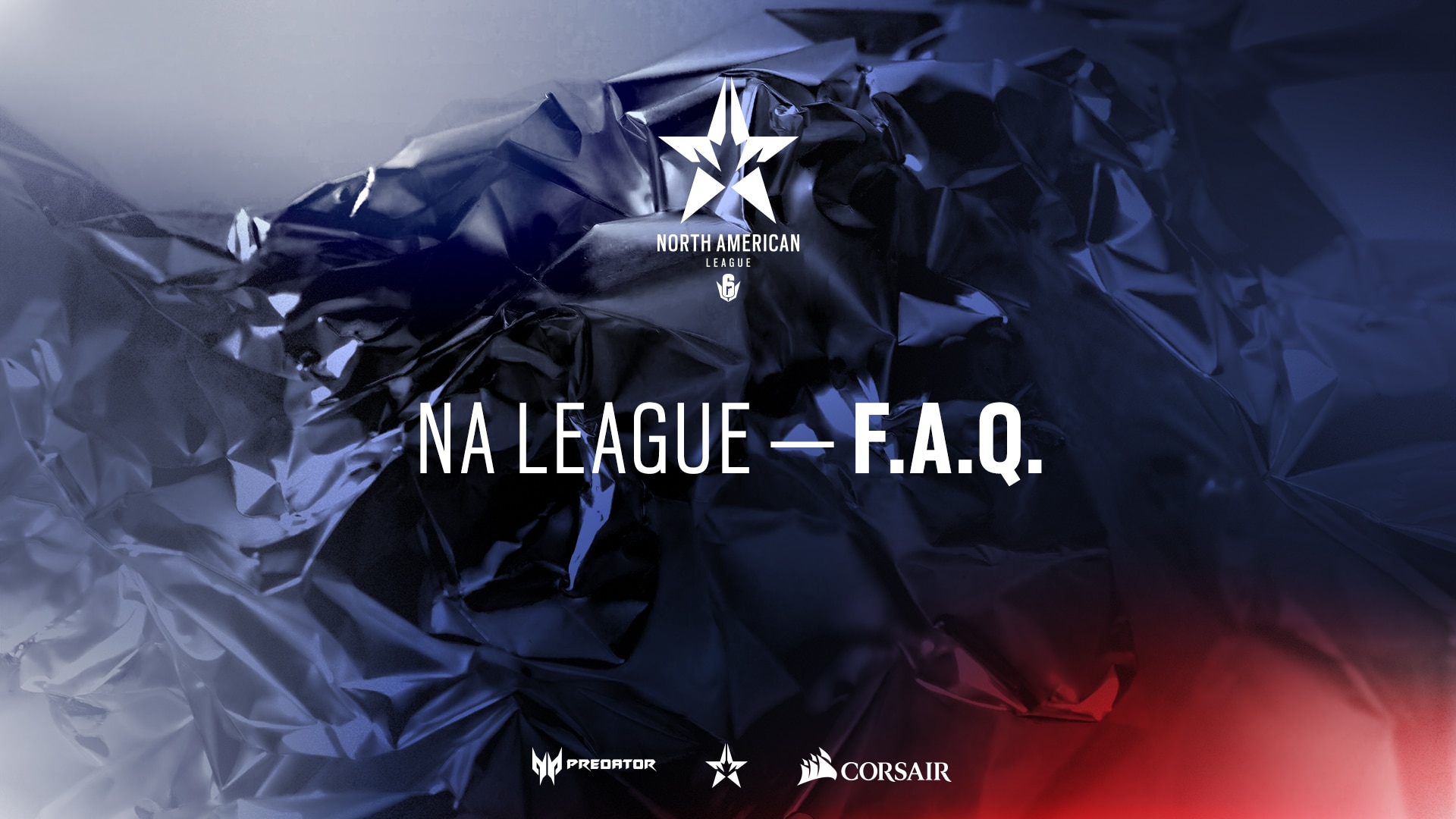 How were teams selected to be a part of the US Division?

Together with an amazing community of players, fans, and pro organizations, we have charted a steady and consistent course over the past four years to grow Rainbow Six esports from its humble beginnings to a globally beloved pastime. We believe now is the time to take the next evolutionary step on this journey to push Rainbow Six esports to greater heights.

The Rainbow Six North American League, and in particular, its offline US Division LAN program, represents one of the biggest leaps ever for Rainbow Six esports in terms of ecosystem investment. To that end, when looking at the realities of transitioning from an online program to becoming a true offline league, the requirements on everything from production and league ops, to team housing logistics, content creation and player support were all vastly different, and unsurprisingly, more expensive. This meant it wasn’t possible to simply rollover the standings from Pro League Season XI to seed our eight US Division teams, as the decision to compete in an offline league may not make financial, logistical, or strategic sense for these existing teams.

So we started with a slate clean and invited teams with both the appetite and the resources to participate in a LAN league in Las Vegas. The criteria we looked at for extending team invites into the US Division were focused on three primary areas: player housing, training, and lifestyle management; and the ability to activate local staff to support players and content creation; and finally, overall business mindset to compete in the US Division LAN and help us grow the NA scene together. Looking for teams that could meet these requirement was a huge priority because the overall health and sustainability of the offline operation was a collective effort – if one team could no longer afford to operate in Las Vegas, it would not only be huge disruption to our players, but also to the tournament production and competitive integrity of the league.

Why is the US Division staying at eight teams instead of expanding to ten?

We recognized that the extra operational cost of running a team in an offline league could force then-Pro League organizations to reexamine their participation in Rainbow Six esports – which is absolutely fair, especially having been accustomed to an online business model for years. As a part of the planning process, we engaged in discussions with all of eight Pro League teams , as well as many other organizations looking to potentially enter the scene – all while making it clear from the beginning on the rigors of onsite match schedules, content production, and player support that come with being a part of an offline league.

Our goal was to expand from eight teams in Pro League to ten teams in the US Division. However, after assessing the viability of the expansion, particularly when faced with the reality that three Pro League teams were not able to sustain operations for an offline league in Las Vegas, we decided an eight team field was ultimately the sustainable choice. The one additional perk of an eight team field is that it allows us to schedule a format with much more breathing room, giving us the opportunity to standardize on best-of-three matches, which we feel result in more compelling storylines for the North American League. Looking ahead, if the ecosystem allowed, we could always expand to more teams in subsequent seasons. In other words, it is much easier to expand in the future than it would be to shrink due to having overextended.

__Why are Evil Geniuses and Luminosity Gaming not a part of the US Division? __

It’s always disappointing when organizations we’ve worked with to build the esport decide to exit the scene, and teams like Evil Geniuses, Luminosity Gaming, and Team Reciprocity will be missed. All orgs have their own business reasons as to why they need to pivot on their team portfolio – and by this point, we recognize that it’s the natural ebb and flow of the esports industry. At the end of the day, EG and LG decided to exit Rainbow Six esports because being a part of an upcoming LAN league no longer made strategic sense for their businesses. We wish them the best and hope they consider returning to Rainbow Six esports in the future.

Unfortunately, Pro League players who are not currently signed to one of the eight teams, or do not manage to join one of these eight teams in the US Division prior to the start of the season, will not be carrying over into the new program. The toughest part of the transition from Pro League to US Division has been how disruptive it’s been for the players on the teams that are exiting Rainbow Six esports; we know this process has not been ideal for them and we absolutely recognize their frustration. As previously mentioned, the invitation process focused purely on inviting organizations that meet our criteria to sustain a LAN league in Las Vegas – to be sure, the team selection process had nothing to do with the skill composition of their rosters or the skill level of any of the players on either of the outgoing teams. Additionally, to ensure that all aspiring players have an opportunity to break into the US Division, we’ve made important changes to the North American Challenger League, to make it more accessible and meaningful in terms of promotion/relegation, prizing, and broadcast programming.

Why was the Reciprocity roster picked up to join the new league but not the Evil Geniuses or Luminosity Gaming rosters?

Pro players in esports are contracted by their team organizations to compete in the North American League, and as such, it ultimately comes down to their respective team management to handle matters such as roster transfers and contract buyouts. Team Reciprocity was one of the teams we were in discussion to enlist for the inaugural season of the US Division. Unfortunately, while we were working through planning discussions, the organization had to shutter operations. While we searched high and low for a replacement in the US Division, we were informed by Reciprocity’s management that they had connected with Oxygen Esports, a very interested organization looking to pick up the Reciprocity roster and expand their footprint into Rainbow Six esports. After reviewing their request to participate in the US Division, we accepted Oxygen Esports based on our aforementioned invitation criteria. We recognize that while their players remain the same roster as that of Reciprocity, we still view Oxygen Esports as a new partner that we are excited to onboard into the US Division.

For Pro League players not currently on a US Division team roster, what options do they have to continue competing in R6 esports?

While the door has closed to enter into the 2020 season of US Division, players still have the option to participate in Rainbow Six esports in the following four ways:

__Will COVID-19 be affecting any of the North American League timeline? __

Given current health and safety concerns for players and staff as well as following guidelines from the state of Nevada, the US Division launch date, competition for Stage 1 of the 2020 Season will take place online. And as soon as the situation permits, we will assess any available opportunity to continue our offline Las Vegas program.