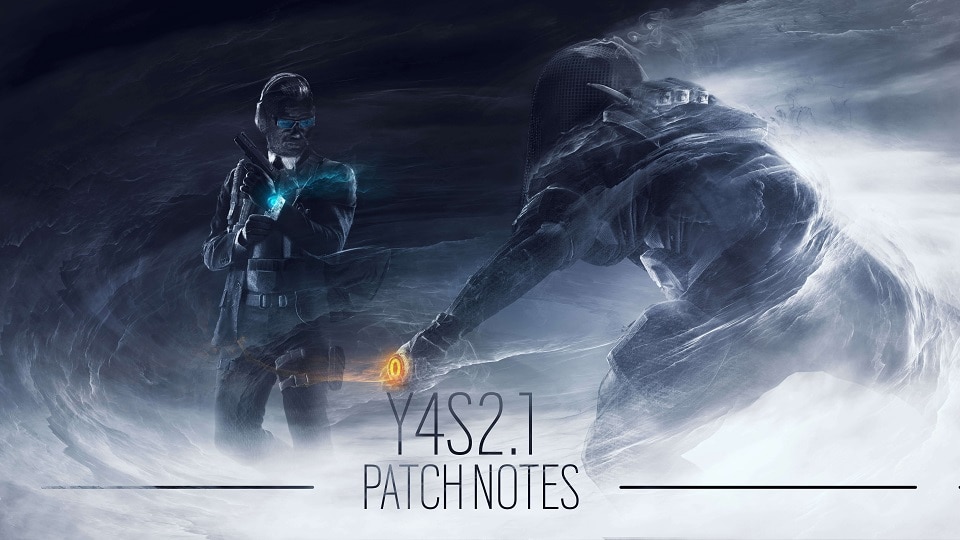 The Y4S2.1 Patch will release on June 21st for PC and June 27th for consoles. We are adding a new option for controller rotation curves as well as several bug fixes.

We have been testing a solution to some of the exploits that should address the IQ glitch. With this update in place we have not been able to reproduce this exploit internally. As such, we are pushing a patch today on PC only.

We are planning to deploy this same patch on consoles as soon as possible, the earliest deployment window available to us is Thursday, June 27th. Until then, IQ will be removed from the operator selection screen for consoles.

If you are able to reproduce this exploit following the patch deployment, please let us know through the R6Fix portal. If that is the case, we will remove IQ from the operator selection screen on PC as well. We will continue to work on addressing the exploits for Clash and Deployable Shields and share updates as we progress.

We are providing an additional option for controller rotation curves. This new version of the curve focuses on the early part when shooting and then offering a steady variation until the full movement. Our goal is to deliver a more consistent curve as players move their joystick further from neutral.