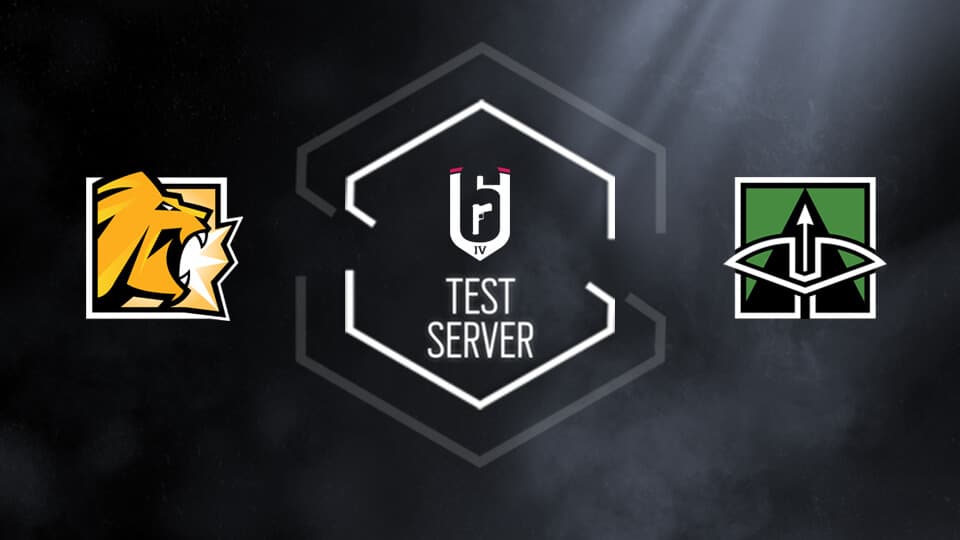 We are excited about the changes we have coming in the Test Server this week. Namely our first tests for Reverse Friendly Fire and the Lion Rework. We will also be testing on our next iteration of the Capitao Rework.

We have condensed the overall duration of Lion's ability by reducing its two phases (the warning and the scanning). Now, instead of a total of 7 seconds, Lion's ability will last only 3.5 seconds, significantly reducing the exposure time and, therefore, the frustration caused by its long effect.

On the other hand, by changing the scan outline for a ping debuff (which works in a similar fashion as Alibi's detection), we are also reducing the usefulness of enemy detection. More specifically, it consists in pinging the position of the detected player up to 3 times with 1 second between pings. With this change, moving during a scan is now more of a viable option, giving defenders a means of to successfully counter-play Lion's detections.

To balance things, we have increased the number of uses to 3 and also reduced the ability cooldown.

We have acted on the feedback collected from the previous Test Server with Capitao's Rework. With this feedback in mind, we have adjusted the amount of time it takes for the area of effect to spread, allowing players to relocate prior to taking damage.

After 10 meters, the trajectory of the arrow will begin to drop. We want to increase the amount of skill required to place his Asphyxiating Bolts, but also reduce the effectiveness of certain exploits that allowed Attackers to spawn kill Defenders.

We are planning to activate Reverse Friendly Fire on the Test Server. This is the latest feature we are working on in our efforts to address toxicity.

The goal of this system is to contain the impact of players abusing the friendly fire mechanic, while maintaining a degree of flexibility for accidents. We will collect data and feedback from both ranked and casual playlists on the Test Server, and iterate before releasing it live.

More information regarding Reverse Friendly Fire can be found here.

Please bear in mind that all changes made in the TS are for testing purposes and do not have any guaranteed impact on the live-servers.

Feedback is appreciated and can be left here in the R6 TS sub-reddit.

Report any bugs you encounter in the TS to R6Fix