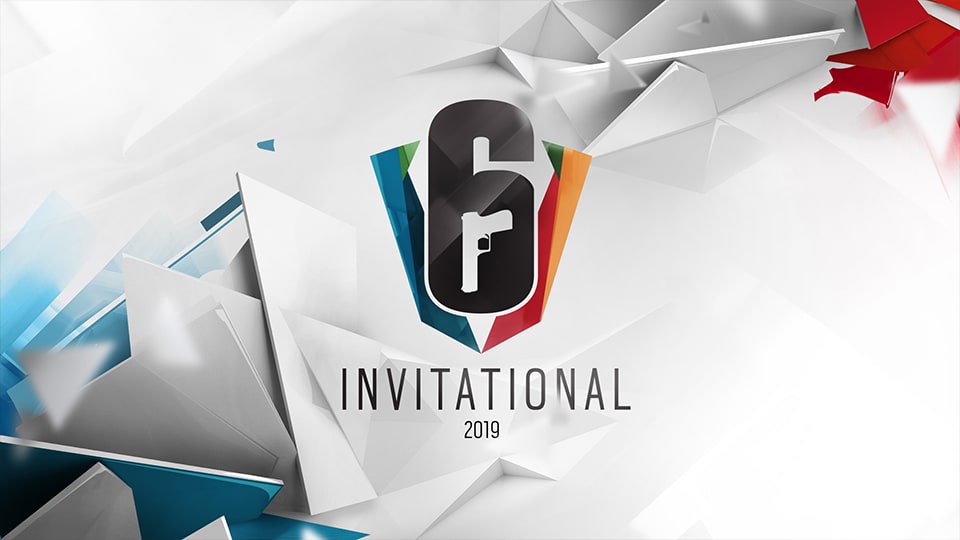 Tickets are now available for the Six Invitational 2019!

We’re happy to announce the location of the Six Invitational 2019 will be the Place Bell in the Greater Montréal Area in Quebec, Canada. We invite all of our fans to join us at our home here in Montréal from February 15th to the 17th to celebrate the biggest Rainbow Six event of the year. The Six Invitational will feature the highest level of competitive Rainbow Six gameplay, as the top sixteen teams in the world across four regions battle it out for the title of World Champion and the biggest prize pool in Siege’s history at the greatest celebration of our community, featuring a fan art gallery, epic merchandise, exclusive developer insights, and more!

Fans are able to purchase tickets online starting today, September 27th here. There are two types of tickets available: the Recruit Pass and the Elite Pass. The Recruit Pass is the general admission ticket, granting you general access to the venue for all three days of the event. The Elite Pass offers a limited number of fans a more premium experience, with special seating, extended accesses, exclusive goodies and more! During the prep phase, the first 800 people to purchase a Recruit Pass will receive a $10 discount on their ticket. More information on what each ticket includes below:

As we announced at the Six Major Paris, the Six Invitational 2019 will feature the largest prize pool in competitive Rainbow Six history. As a reminder, on top of the initial $500,000 contribution, part of all revenues from the Pro League Gold sets will be added to the Invitational prize pool. Grabbing these items is a perfect way to show support for your favorite teams in-game and out! Learn more about our Pilot Program here.

We look forward to seeing you at the Six Invitational 2019! Stay tuned for more updates as we get closer to the event. For the latest news and updates, be sure to follow us on Twitter.