scavenge through the Apocalypse!

The land of men is filled to the brim with greed and corruption. At the hands of nuclear energy, society has now collapsed and was replaced with a wasteland of desolation. From the vestige of civilization, emerged two clans fighting for hope and freedom. Which one will you choose?

SURVIVORS OF THE MELTDOWN

Humanity’s reliance on wasteful energy brought the demise of society as we know it. Following an important reactor meltdown, water was contaminated, agricultural crops destroyed, and the air was poisoned. Survivors are few and far between. From those few spared, emerges two clans led by fierce leaders.

On one side of the battle, The Keepers, a group of hopeful warriors led by the spiritual Seer. They hope that humanity can start over and come back better than ever before.

On the other side, The Warband, a clan of scavengers roaming the world, never staying in one place for too long. Led by the General, these free spirits have only one thing in mind: taking whatever will ensure their survival!

These two clans are after the last plant on Earth, whose radioactive soil holds the capacity for more growth. Whoever has it, has the power to re-grow life on Earth. Who will get to hold the key to humanity’s new beginning after 100 years of worldwide aridity?

PLAY BY THE RULES

Apocalypse is an in-game event that will have you fight for the plant in a version of Outback set after the end times. Get on the Attacking team to defuse the container holding the plant itself or side with the Defense to protect it until time runs out!

As the Defenders, you’ll have the ability to move the container around the map. As an Attacker, you can activate specific scanner rooms to know if a Defender is inside.

If you want to secure a win no matter what, you can always get rid of the opposing team entirely. That always does the trick!

The Apocalypse collection includes 35 items to scrap. Log in during the event and you’ll receive a pack to get started with some of them. You might receive our pack-exclusive seasonal weapon skin or one of our 4 charms!

Make sure to turn your Operators into doomsday combatants with personalized headgears, weapon skins and uniforms. You’ll find these items in Operator Bundles priced at 1680 R6 credits each or by purchasing Apocalypse Packs for 300 R6 Credits or 12,500 Renown. Check out the slideshow below to get a glimpse of the available items. 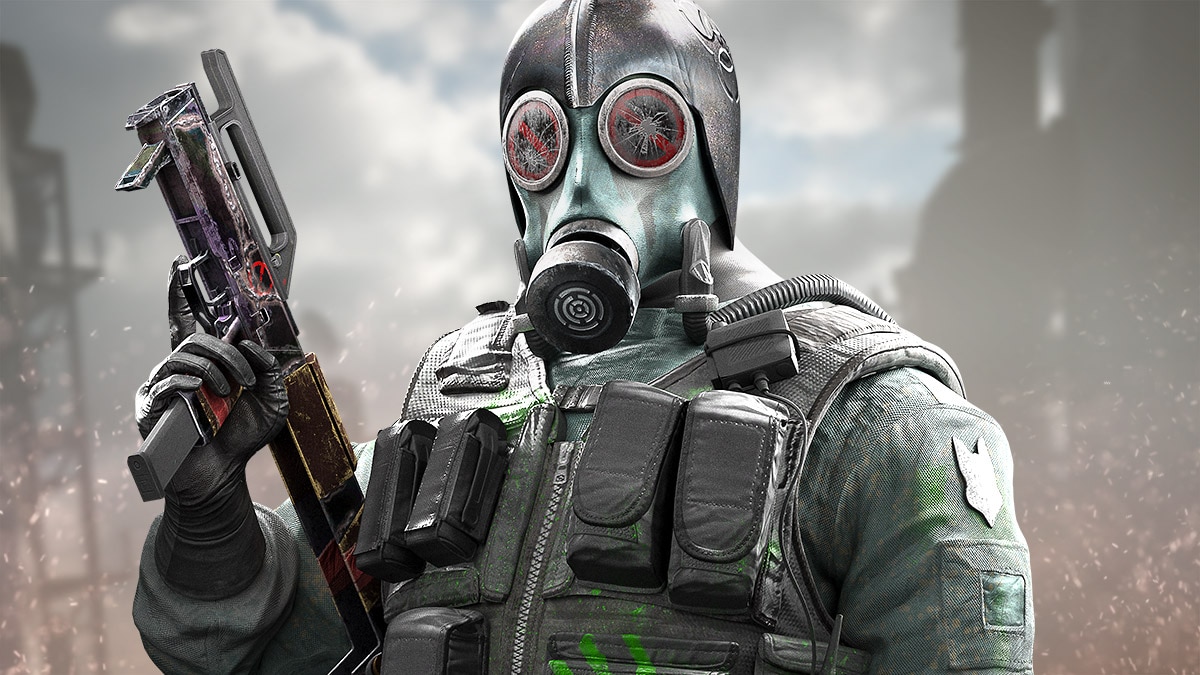