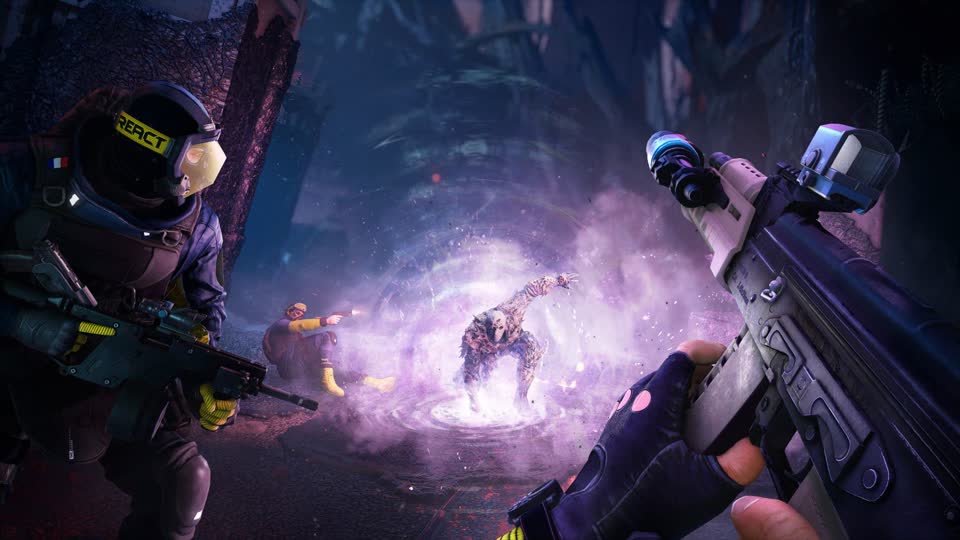 A new update is arriving today, and we're excited to share the changes coming to Rainbow Six Extraction.

There are 10 extra levels for each operator, which will be separate from the milestone levels.

Your prestige levels will be displayed in the UI and allow you to unlock unique permanent rewards, such as icons, headgears, and uniforms 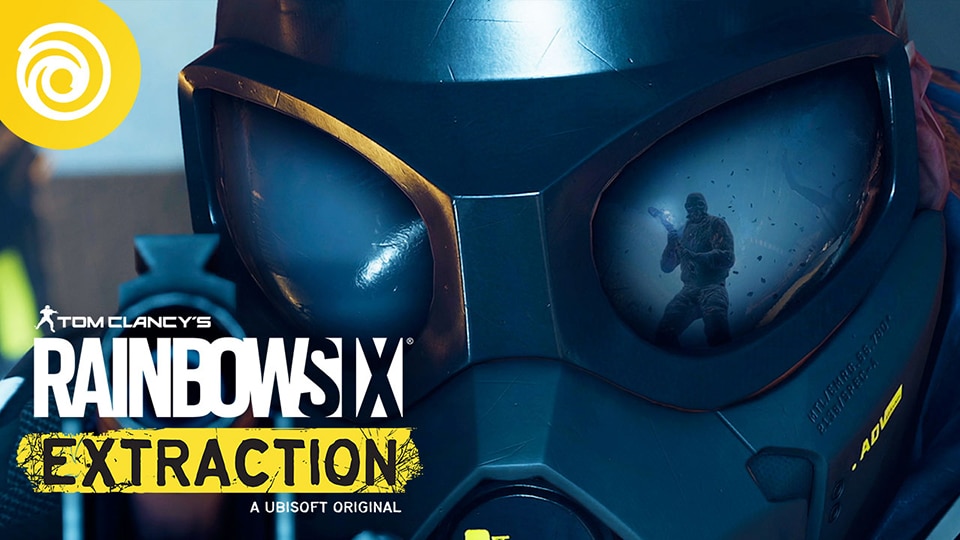 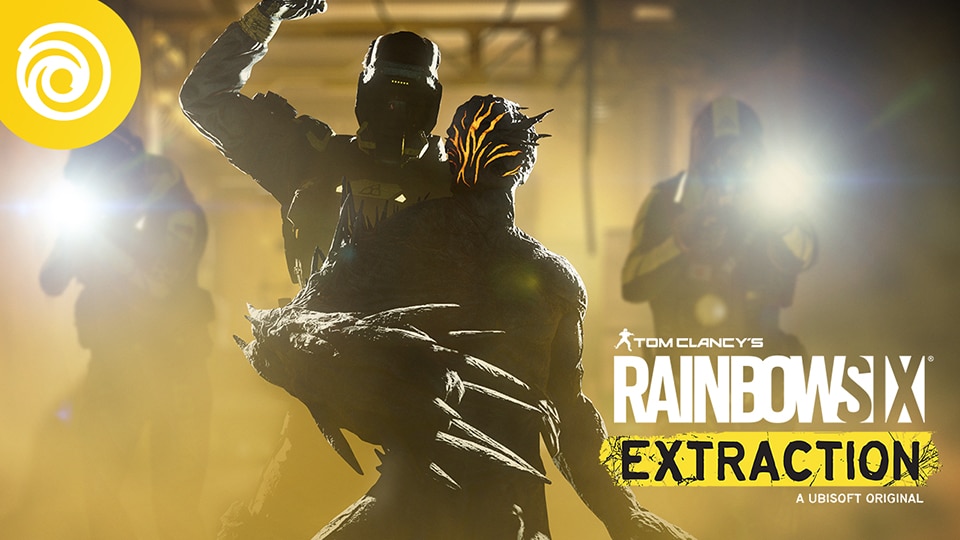