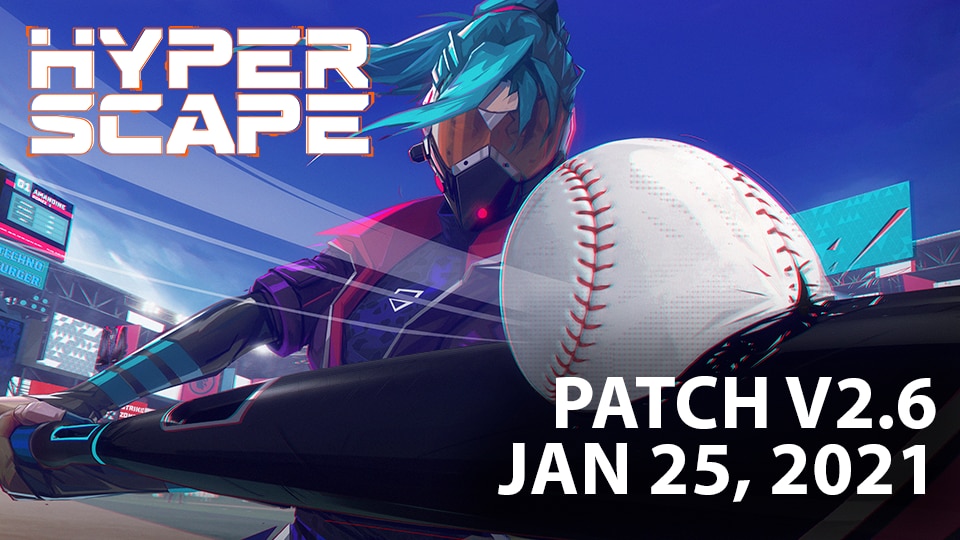 Patch 2.6 introduces nerfs to aim assist, improvements to Crown Rush modes, Team Deathmatch and Arcadium, as well as new cosmetic items in the Marketplace and more.

With this update we are bringing several modifications to our bullet magnet system, to reduce its impact in game, on all platforms.

First, the bullet magnet’s intensity has been reduced and flattened out across the board. This will reduce some of its negative side effects and ensure a global aim-assist behavior more similar for all players whatever gaming platform they use.

The effective range at which bullet magnet is active has also been reduced for most weapons. With this change we want to remove the “aimbot” feeling players can have when using weapons with a high rate of fire at long distance – especially the Harpy or the Ripper. The effective bullet magnet ranges were almost halved for most weapons, and will make the aim-assist feel less aggressive at longer ranges.

In parallel we modified a few non-aim assist parameters to balance weapon behavior at longer range. 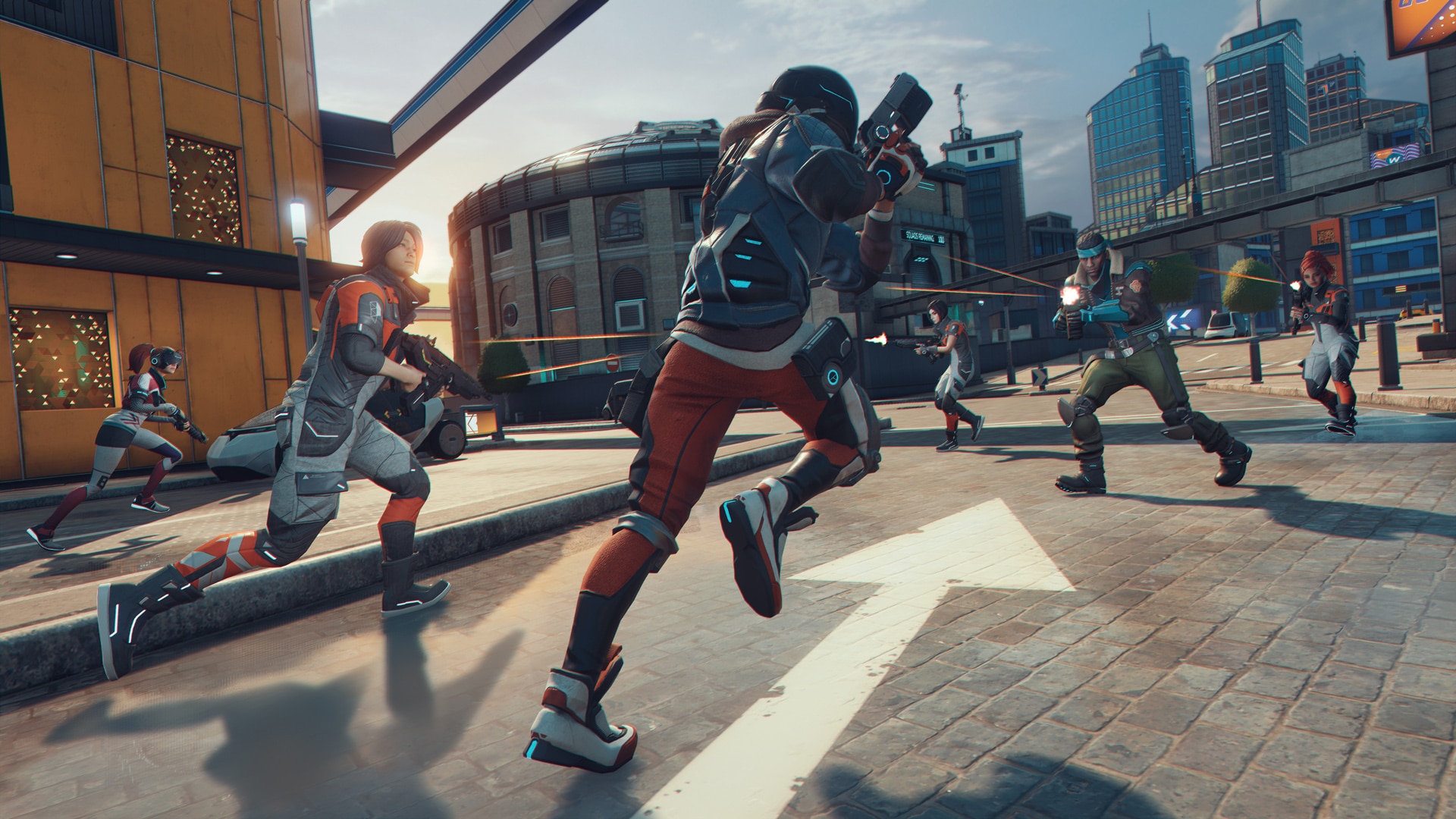 The maximum number of players for our Crown Rush Solo and Crown Rush Squad modes is now set to 60 players.

The zone closing and sector decay flow has been adapted to take into account this lower maximum player count so players don't play only in very small map chunks. 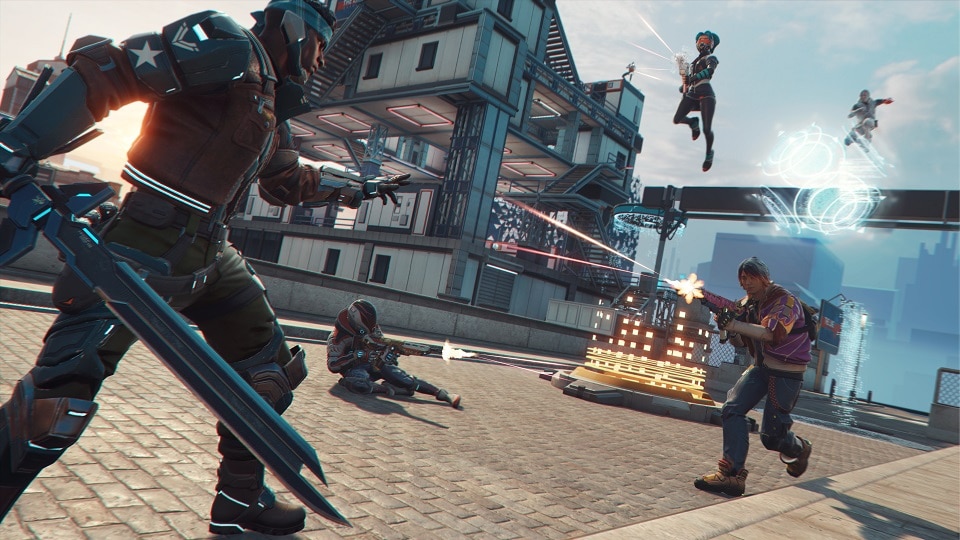 All players will now start TDM matches with the same loadout of one gun and one Hack.

The starting Weapon and Hack are randomly chosen from a set list:

Note: We implemented this change to alleviate the issue of players getting eliminated in the first moments of the game before having time to collect gear, but also to make sure that all players have the same fighting chance at the beginning of a TDM match.

ARCADIUM FREE ROAM WITH YOUR SQUAD 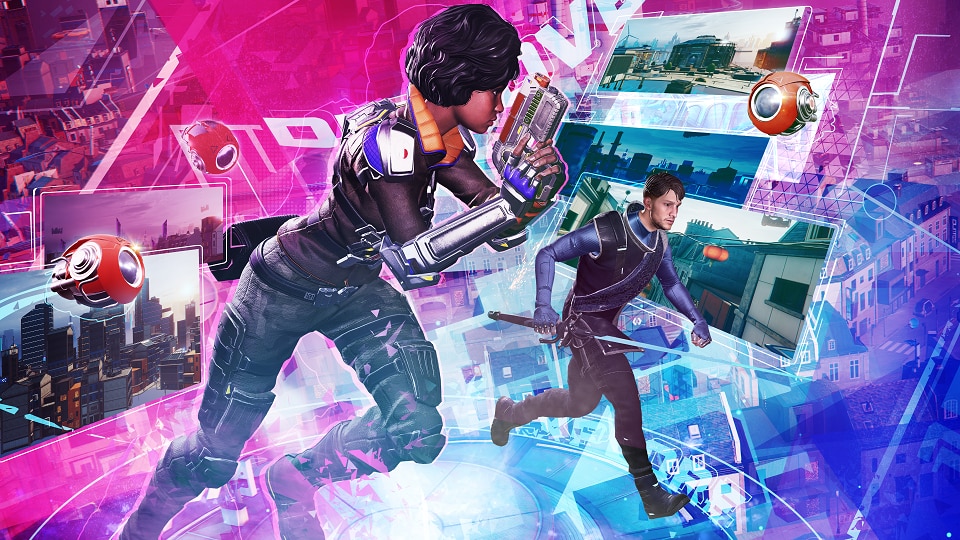 The Arcadium Free Roam mode that we introduced back in November is the perfect destination for players who want to improve their aiming and navigation skills. With this update, players will now be able to enjoy all the content of Arcadium – shooting on bots and drones, navigation activities – with their Squad.

You will also able to engage with your squad in a friendly shooting competition: When a Squad joins Arcadium, its players will be split into three teams so they can fight each other. When players get eliminated, they will respawn quickly.

As a reminder, to access Arcadium you can go to the Play portal's Train tab:

Note: for this release, we’re only supporting party voice and text chat. 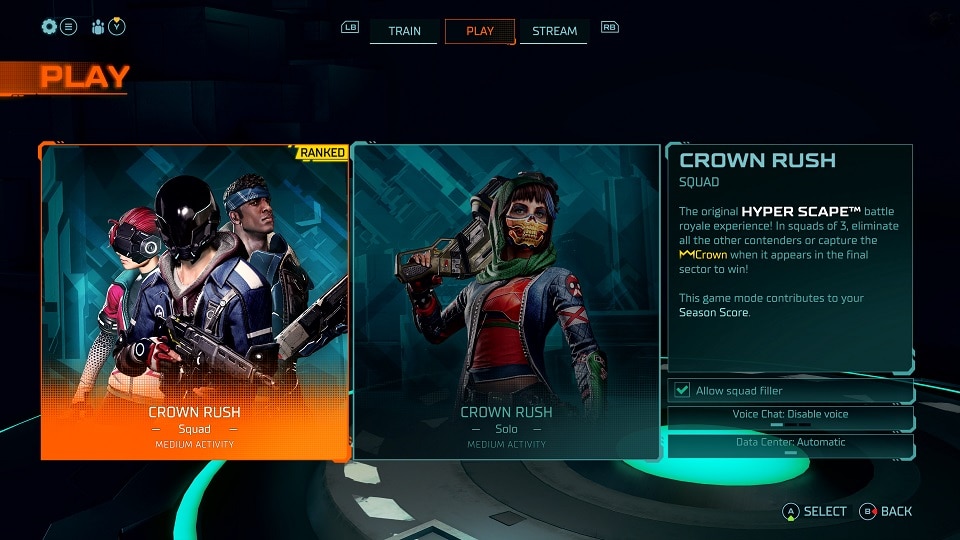 Activity levels will now appear on each of the Game Mode panels within the Play Menu referencing how long it will take to find a match of that game mode. If the wait time is short, the activity level will be referenced as High. The following levels can be displayed:

Players will now have some frame of reference of how long to expect to wait based on the Activity level within a mode. For example, if the player chooses to play a mode with Low Activity, they may be more prepared to wait longer to find a match of that specific mode.

Players will now also be advised how long to expect to wait before finding a match of the game mode of their choosing.

In short, players will be greeted with two new additional pieces of info while matchmaking:

Note: We have seen lots of players cancelling Matchmaking after waiting for 60 seconds even if the time to find a match is around 120 seconds. If players had known they needed to wait only one more minute, they may not have cancelled. Additionally, by players cancelling matchmaking, they are extending the total wait times for other players, so we hope to also see the wait times drop. 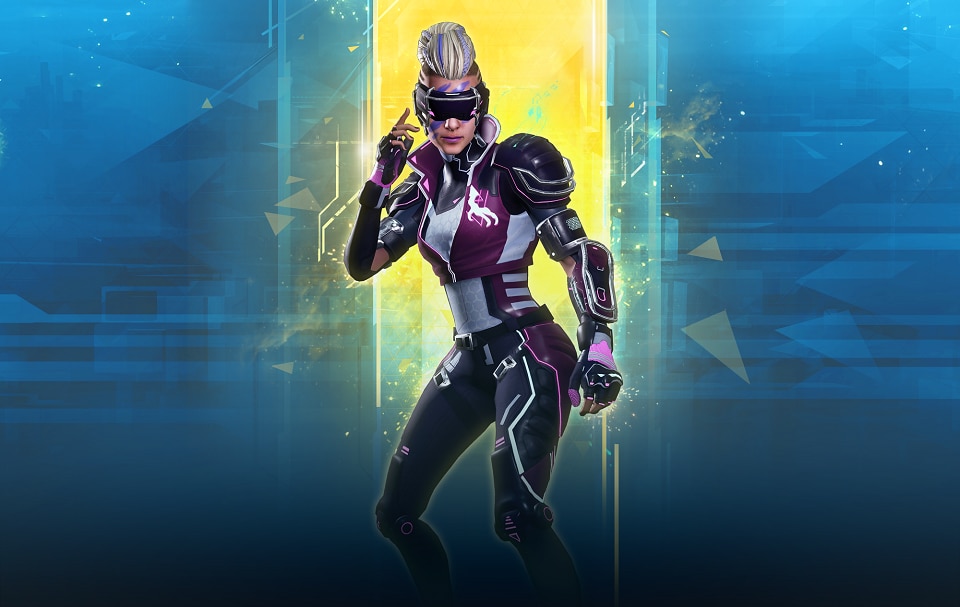 With this update we are bringing brand new items in the Hyper Scape Marketplace. You will be able to discover and purchase new cosmetics, including new Champions and new weekly bundles. 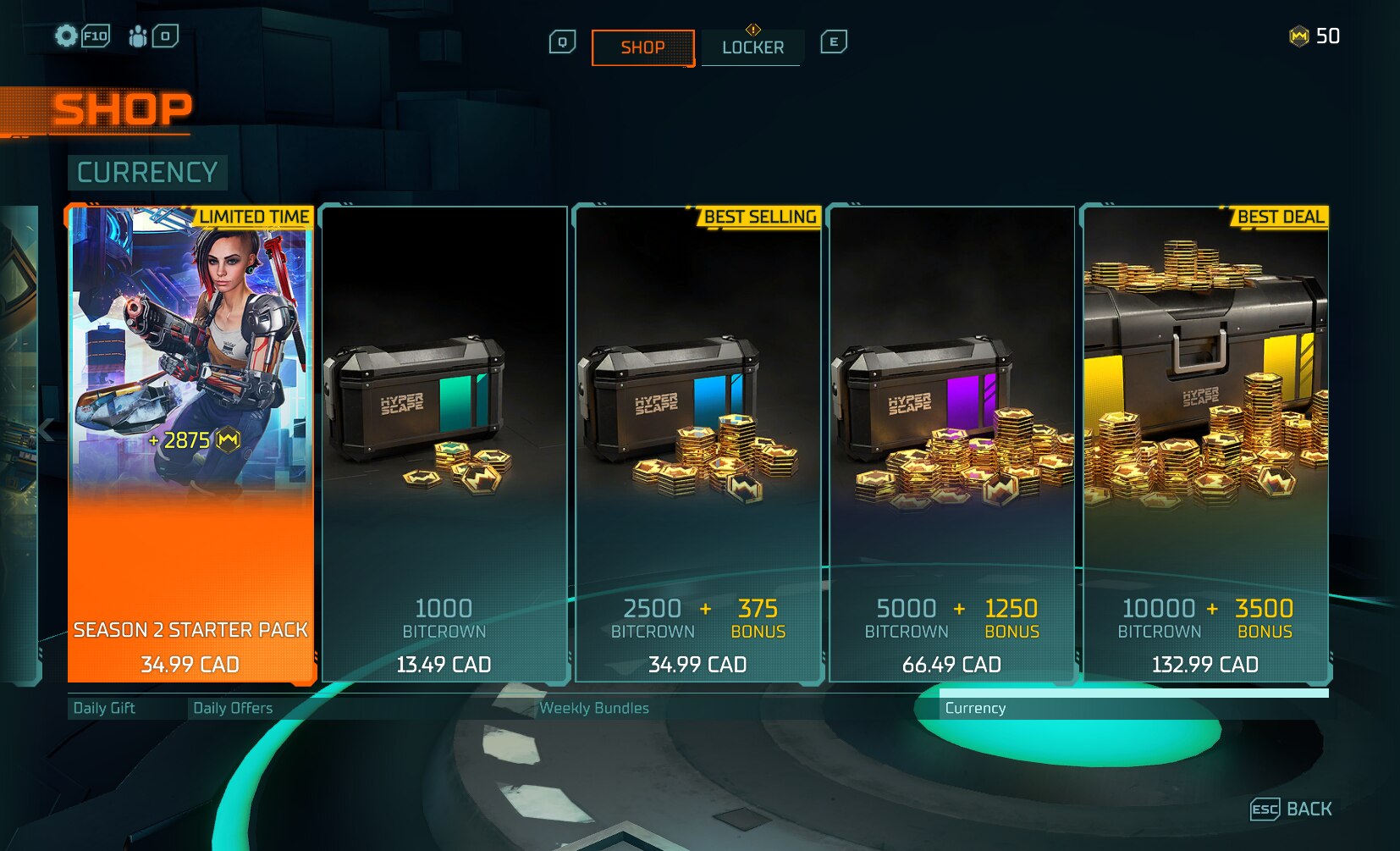 We’ve regrouped all purchasable currency items available in Hyper Scape on the same page in the Marketplace.