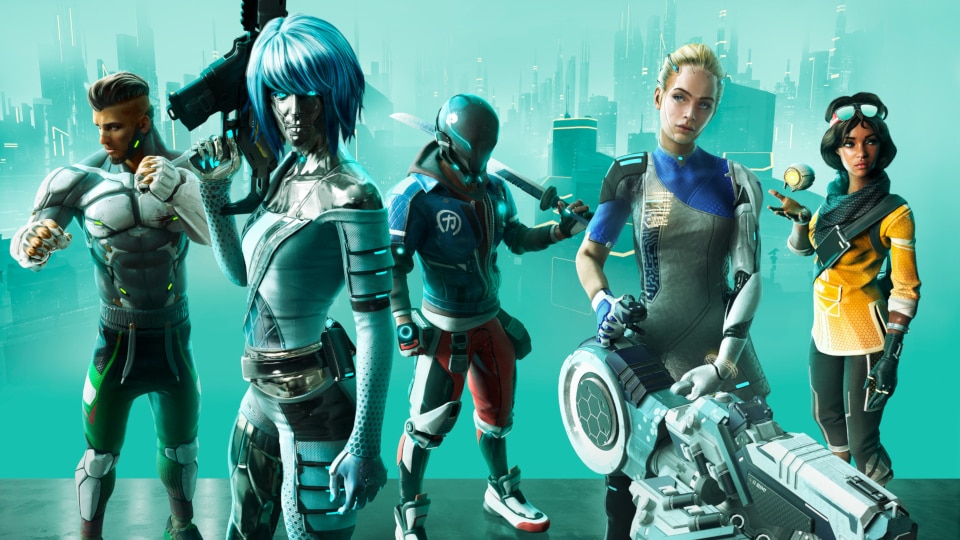 Welcome to the Hyper Scape, Contender! Whether you’re returning to Neo Arcadia or diving into Crown Rush for the first time, Prisma Dimensions welcomes you to Hyper Scape Season 1, “The First Principle”, available now! This brings a host of new features and content to the game—some hotly requested, and some surprises—which we will break down for you below.

HYPER SCAPE IS COMING TO CONSOLE

You read that right. Season 1 marks Hyper Scape’s debut on both Xbox One and PS4, joining our wonderful PC community. No matter which platform you choose, CROSS PROGRESSION allows you to carry your progress with you. This means that if you progressed through your Open Beta Battle Pass by watching Crowncast-enabled Twitch Streams, any content unlocked this way will be available on your account when you first sign in. Not only this, but Prisma Dimensions plans to introduce CROSS-PLAY to Hyper Scape at a later date. Please note that when Cross-Play is released, it will be an optional feature.

That’s not all Prisma Dimensions R&D has up their sleeves. Say hello to the DRAGONFLY: a silenced, semi-automatic precision rifle that bring the total number of available weapons to 11. Keep your options open as you engage rivals from afar, all while keeping a lower profile. Contenders will also have 11 hacks to choose from in Season 1, with the addition of the MAGNET. This new hack helps to attract and trap enemies caught in its area of effect. Whether you’re looking to make a quick getaway or set up a Skybreaker attack, Magnet has you covered! 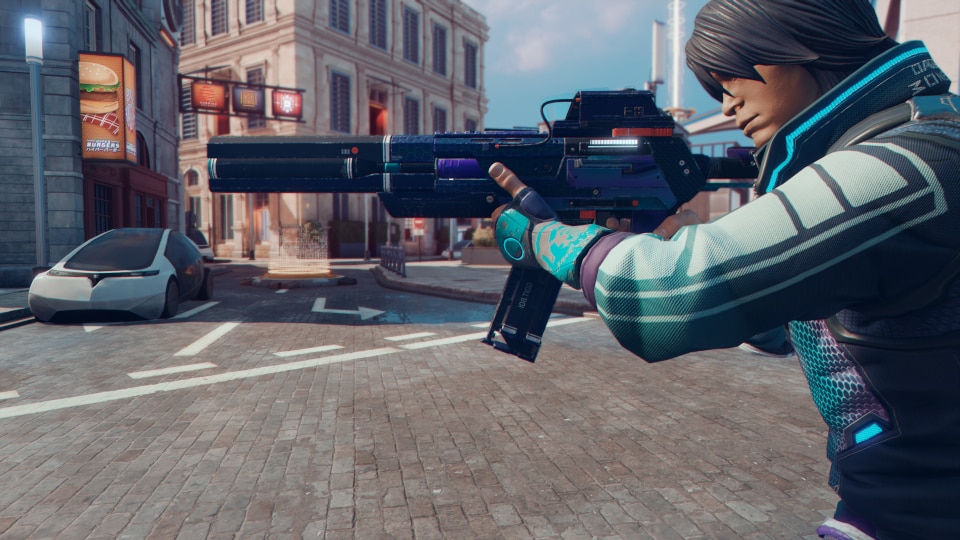 The launch of Season 1 will also see the introduction of the first version of our PLAYER REPORTING TOOL, making it easy for players to report their own squad mates in-game. This represents the next phase of our fight against cheaters and will continue to evolve over time as we expand our anti-cheat and Player Reporting initiatives. We will be adding additional functionality, including the ability to report enemy players, at a later date.

Viewers on Twitch will now be able to vote on a total of 9 event cards that directly affect the game they are watching. Newly-introduced LETHAL MELEE will add a wrinkle to close-range combat by making melee swings one-hit kills for a limited time. Also new to Season 1 are KUDOS. This brand new Crowncast feature allows viewers to trigger visual effects such as a thumbs-up sign or a disco-ball, to show support or appreciation for their streamer. When triggered, these effects display on the streamer’s game for all viewers to see. Kudos are purchased with Twitch Bits and will support the streamer, earn additional Battle Pass Points for the purchaser, and go towards unlocking extra Battle Pass Points for all viewers in a new Community Score feature.

For the first time, Season 1 will have both a Free and Premium 100-Tier Battle Pass for players to progress through as they unlock exclusive cosmetic items. The shop will feature a host of brand new content, in addition to a selection of returning items from the Open Beta shop. 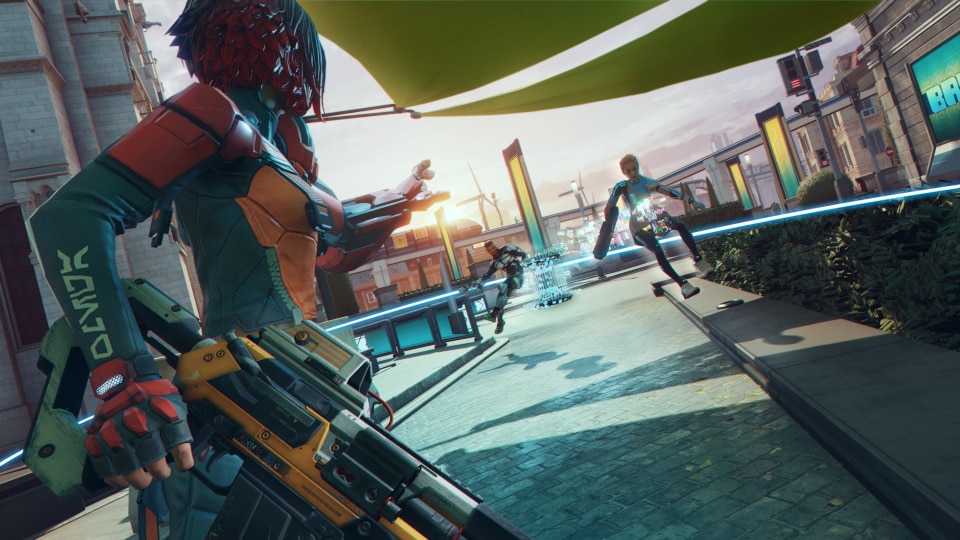 For those of you eager to learn more about the world of the Hyper Scape and Prisma Dimensions, you’ll want to keep your eyes peeled for MEMORY SHARDS. Memory Shards are narrative collectibles that periodically appear throughout Neo Arcadia and can be found during play. Each Shard contains an image and lore fragment that take you into the lives of the characters and events transpiring this season. There will be at least one new Memory Shard to discover per week which, once found, are accessible in the player’s locker. But if there are Memory Shards, could there be something... more?

SEE YOU IN THE HYPER SCAPE CONTENDERS!

Without your feedback, none of this would have been possible. We appreciate you joining us on this journey, and Prisma Dimensions looks forward to seeing you in the Crown Rush!

Join the conversation to get notified on all the latest updates and upcoming events. Follow us on: