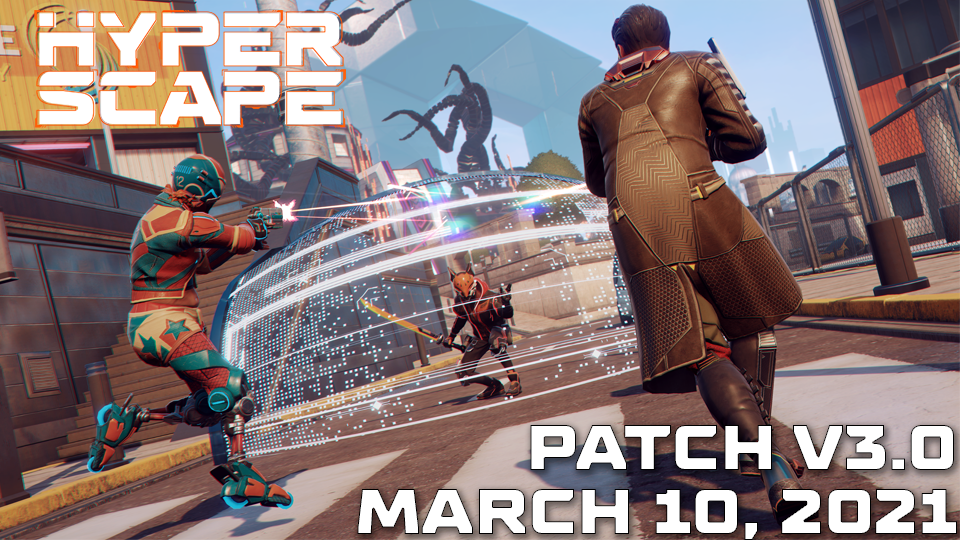 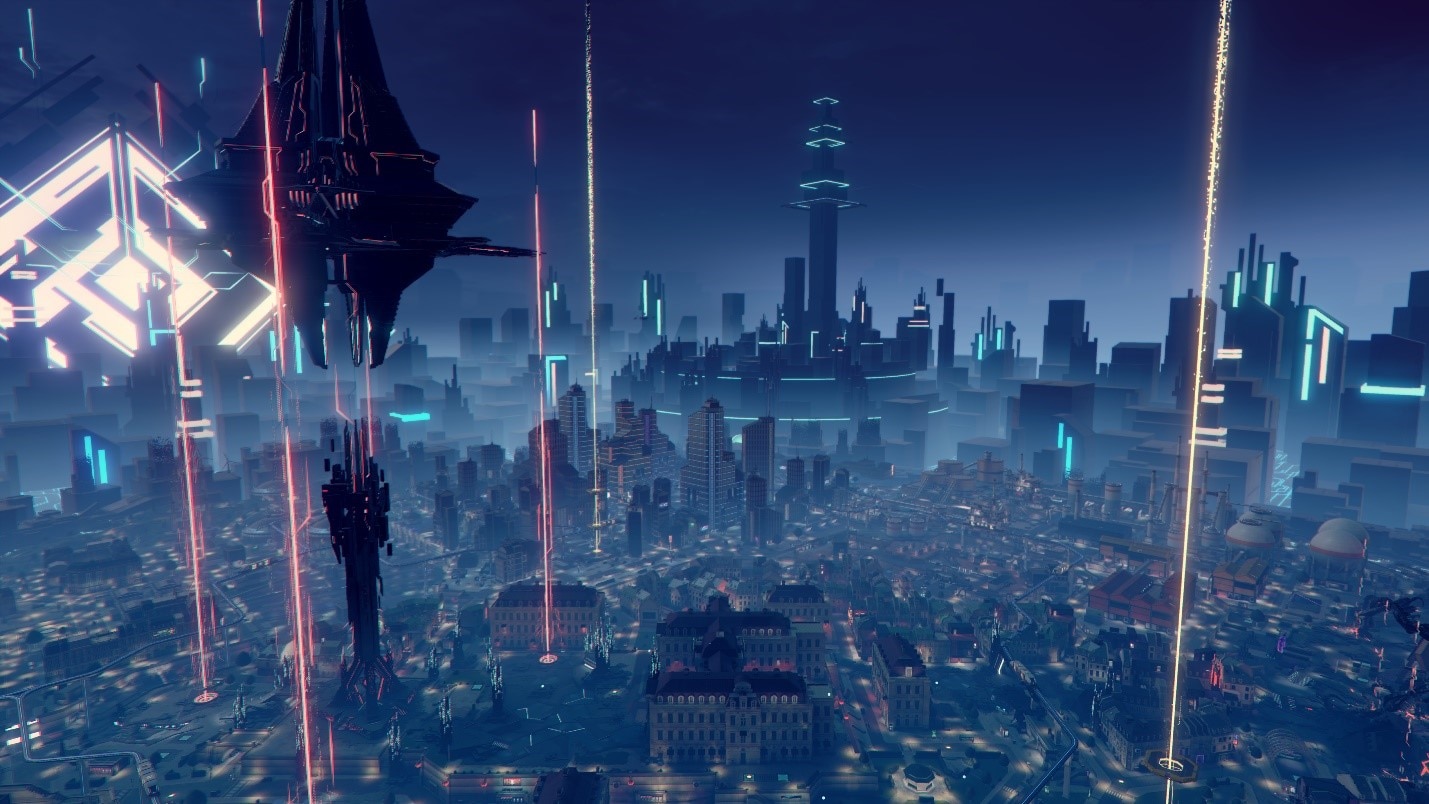 Season 3 introduces Neo Arcadia 2.0, a bigger, fully redesigned map with new key landmarks, more diversified terrain and more identifiable zones for players to traverse. Each area has its own personality and story to tell. Neo Arcadia 2.0 will challenge our veteran players to keep up the pace with newcomers jumping into it for the first time. 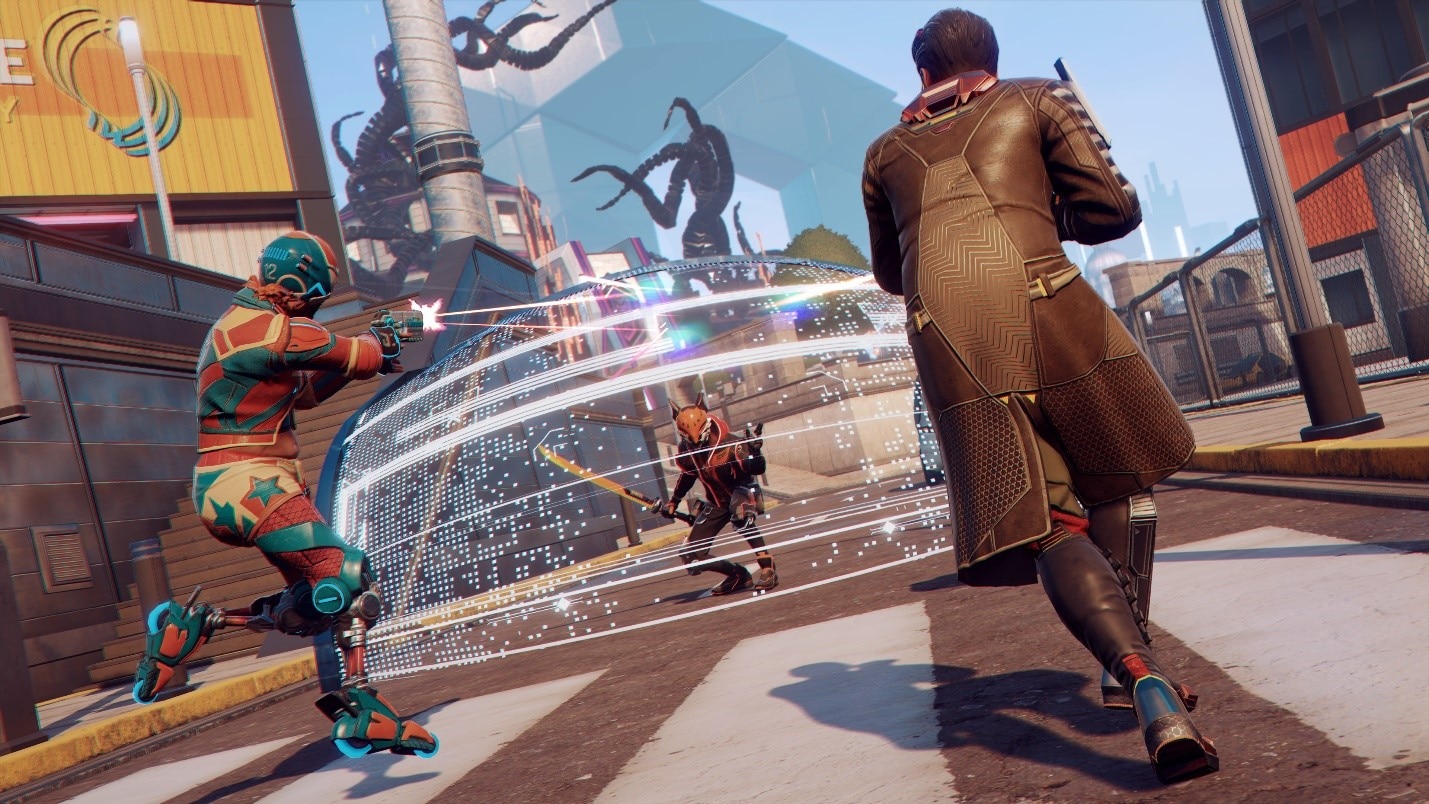 The Firewall is a new deployable Hack with strong offensive and defensive capacities. Activating your Firewall hack creates a barrier that will block incoming enemy fire until destroyed, while still allowing you and your allies (squad & team) to shoot through.

This Hack will be available in all game modes. 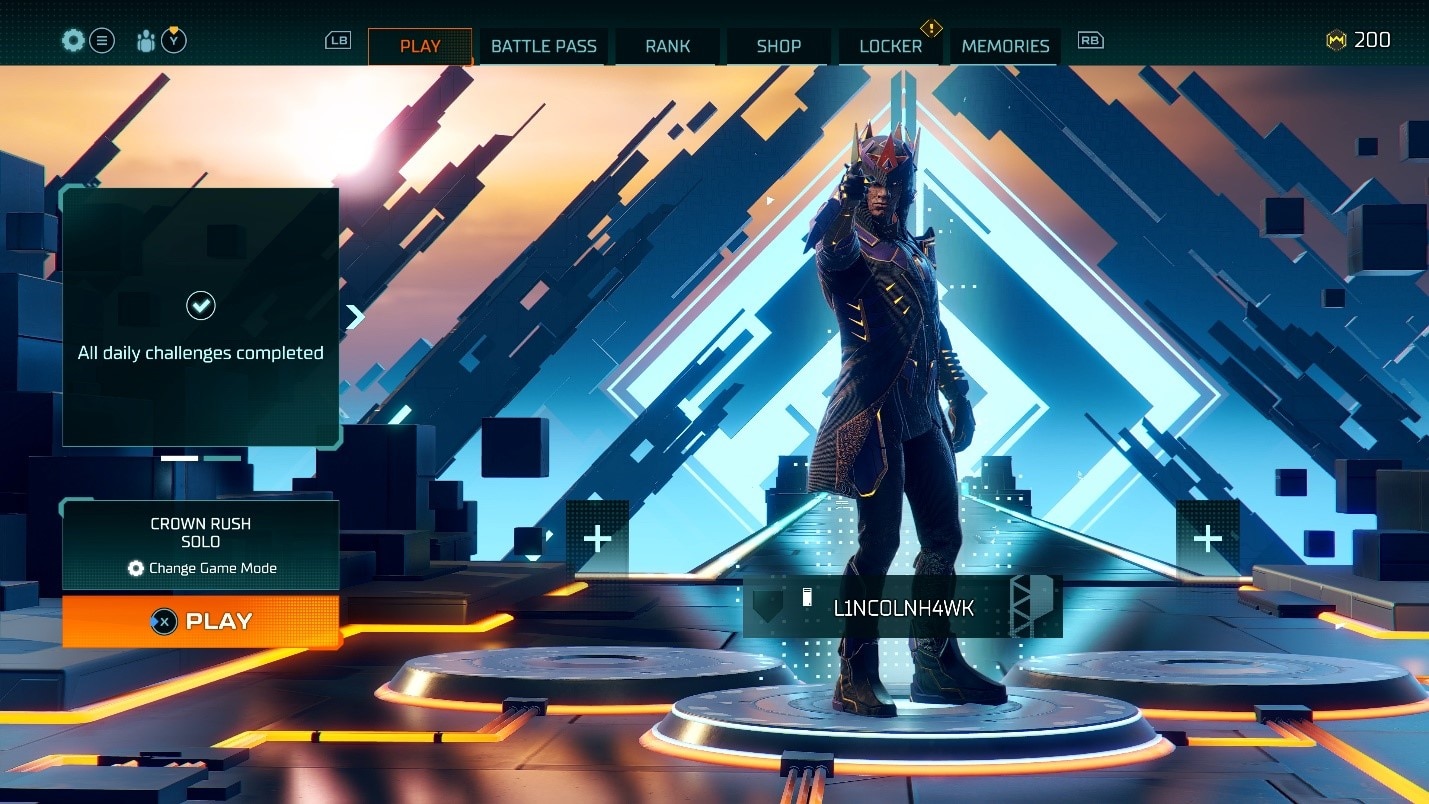 Season 3 introduces a new 2D Hub Flow in the main menu accessible after completing a match and should offer a faster and more interactive experience. The new menu uses a tab structure to quickly access several key areas of the game while waiting for the next match or for your squad and friends to join.

The following tabs can be accessed from this new menu between matches, without having to return to the Hyper Scape HUB: 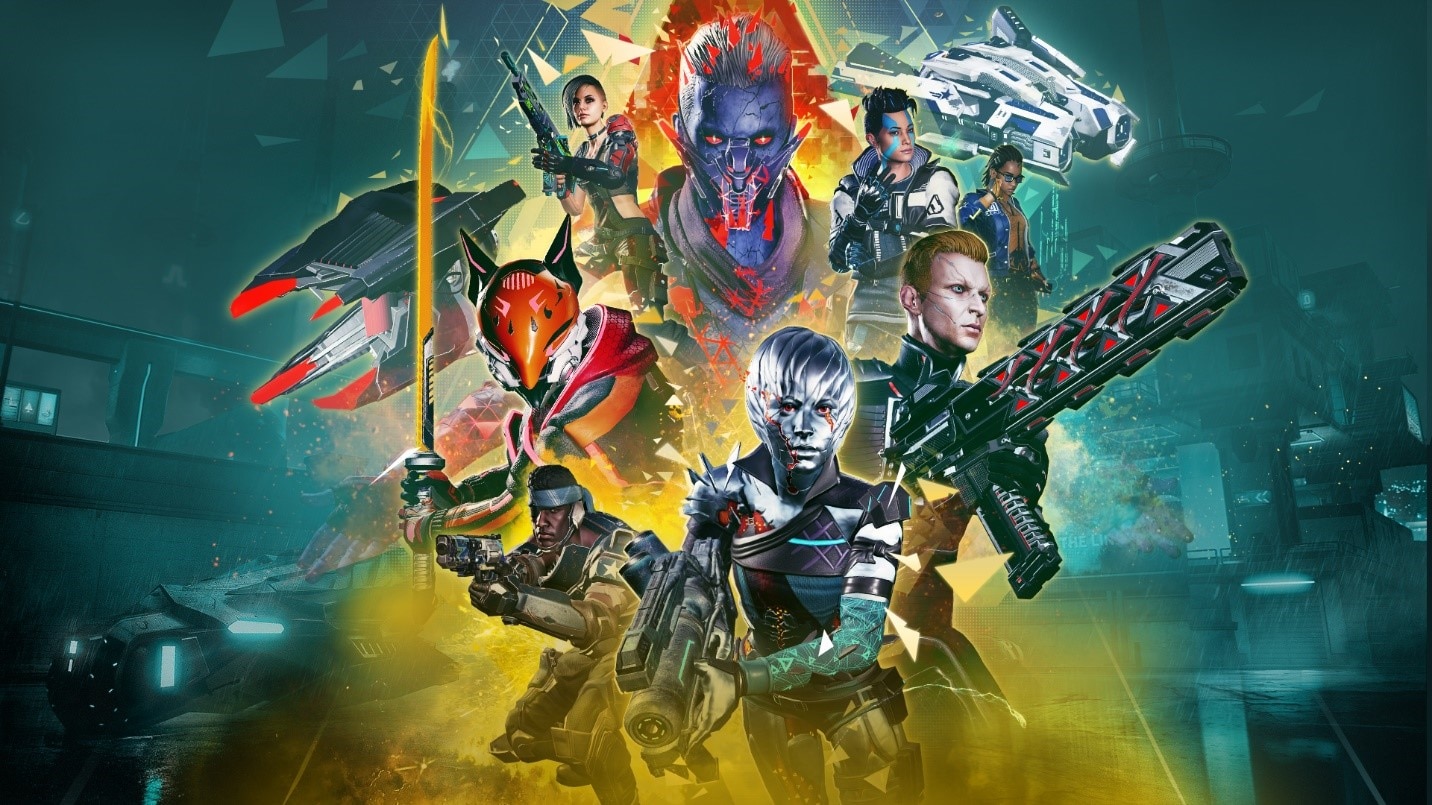 Season 3 is introducing a brand new 100-tier Battle Pass and a new customization category called Charms that you can attach to your weapon. These can be obtained from the Daily Shop and the new Battle Pass and can be equipped from the Locker. 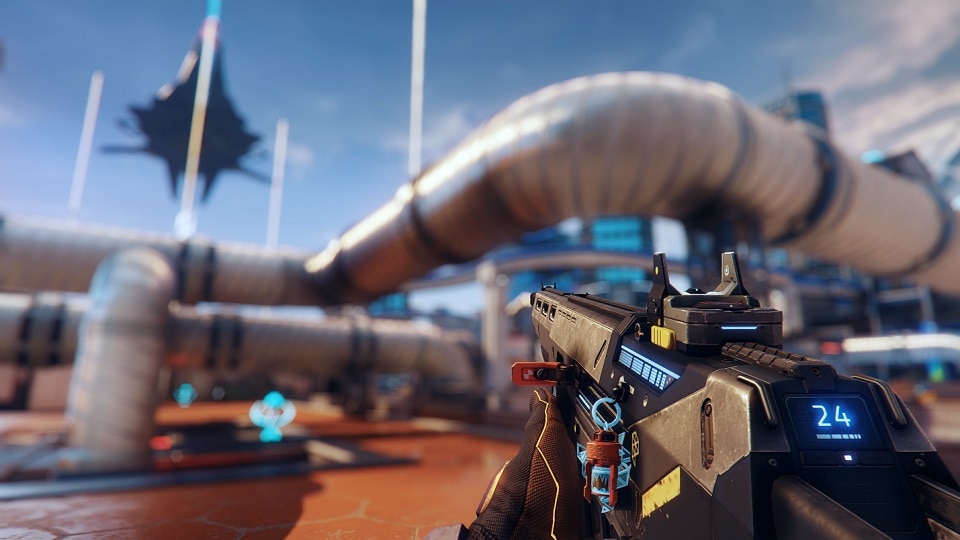 You can now Level Up past Level 100 by continuing to earn Battle Points from Scoring Cards, Completed Challenges, Twitch Crown Cast and opening Daily Gifts. Levels beyond 100 will not unlock content and are for personal fame only. Your Level will appear on your nameplates, kill card and profile so you can brag about it!

Based on multiple feedback from the community we decided to adjust some of the most polarizing weapons that were too dominant or generated some recurring frustration.

We also brought some reductions in term of aim-assist mechanics: Alongside per weapon changes, we've reduced the size of the "head" volume used by our bullet magnet system to remove confusion between body and headshots. The controller adhesion has been further reduced to promote a fairer experience when Controller and Keyboard & Mouse players are playing together. Controller players still get adhesion to help their crosshair stay on a target while they're aiming with a controller 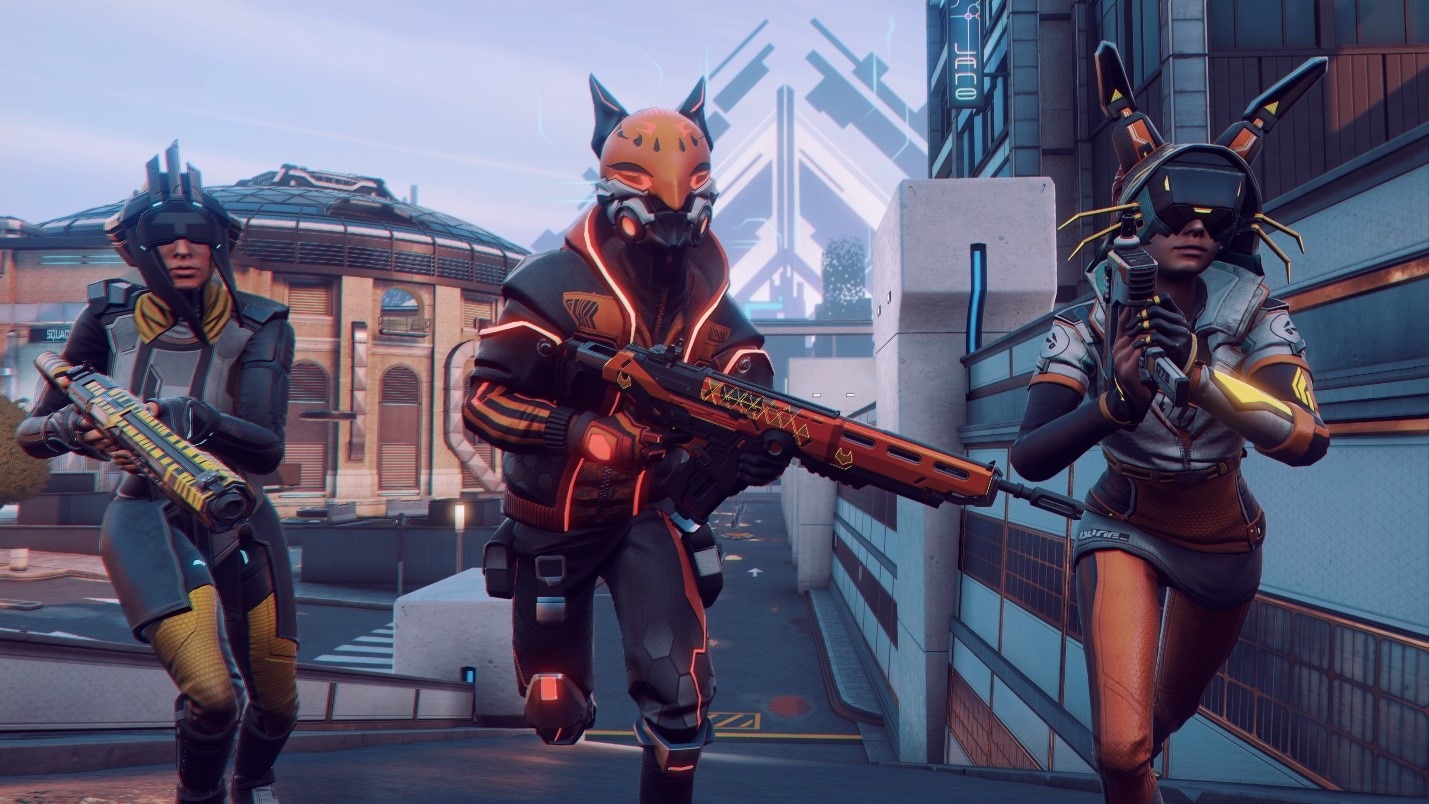 Starting with Season 3, Hyper Scape's Game Modes will be restructured to feature the 3 fan-favorite Game Mode Tiles at all time: 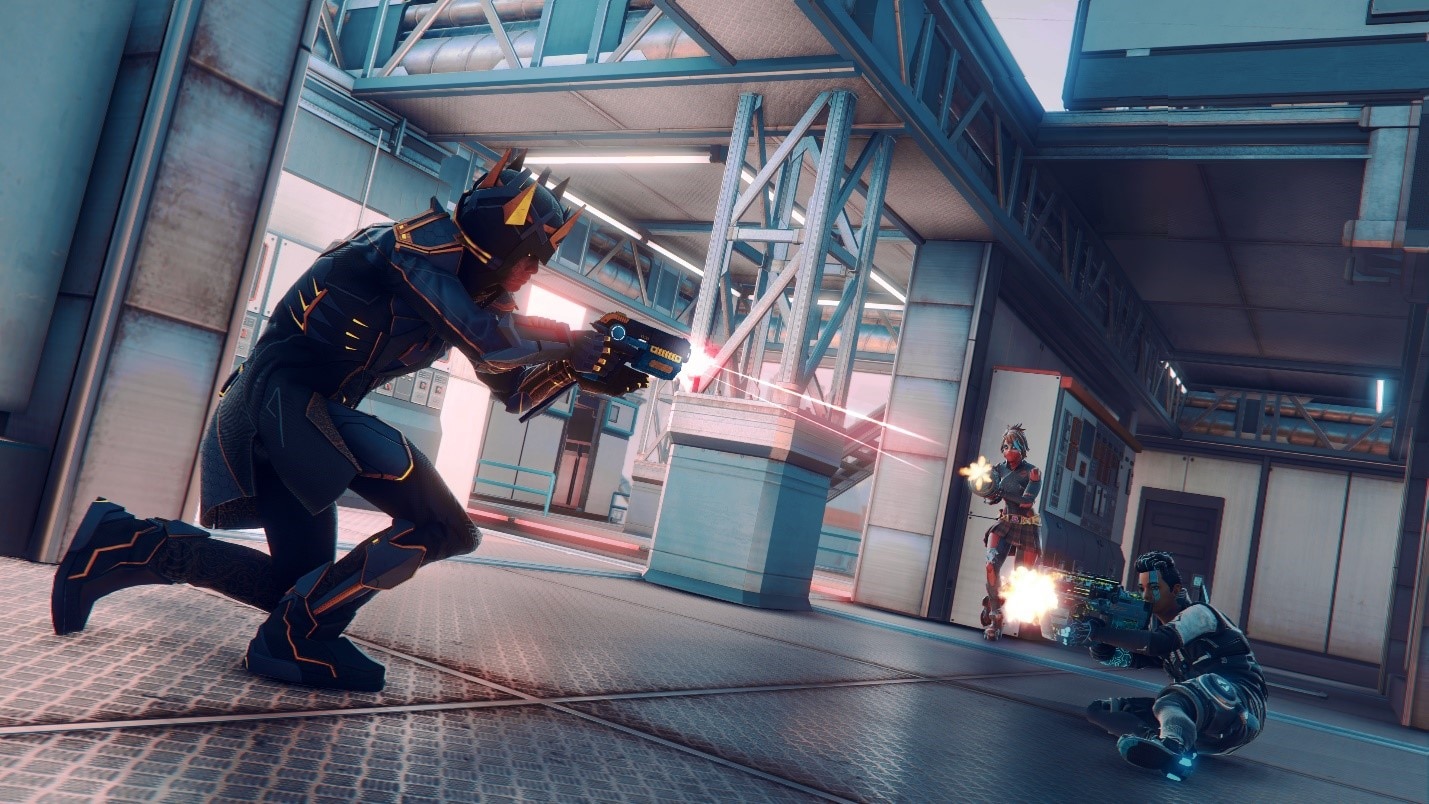 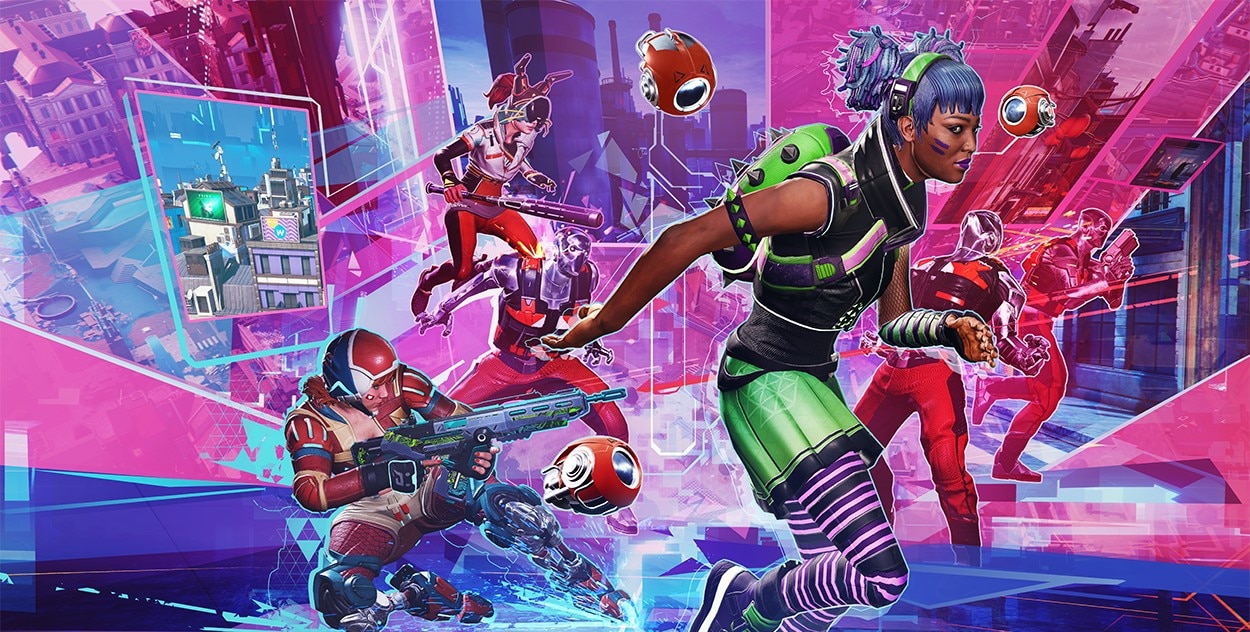 Arcadium, our free roam game mode, is receiving another batch of improvements and updates: 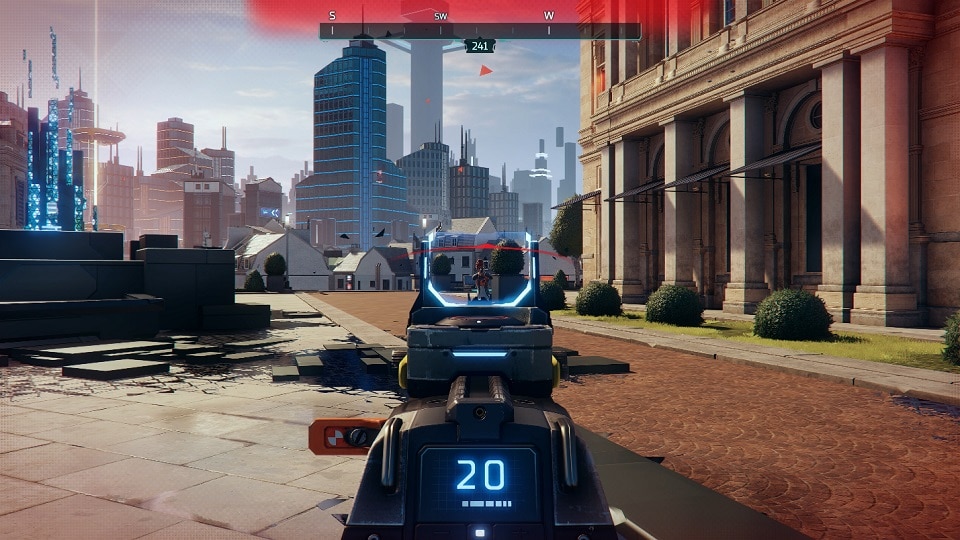 Nearby enemy contenders will now be briefly displayed on the compass when shooting (up to 130m from you).

Developer Notes: This should make it easier to identify threats during heated fights or spot hidden shooters. 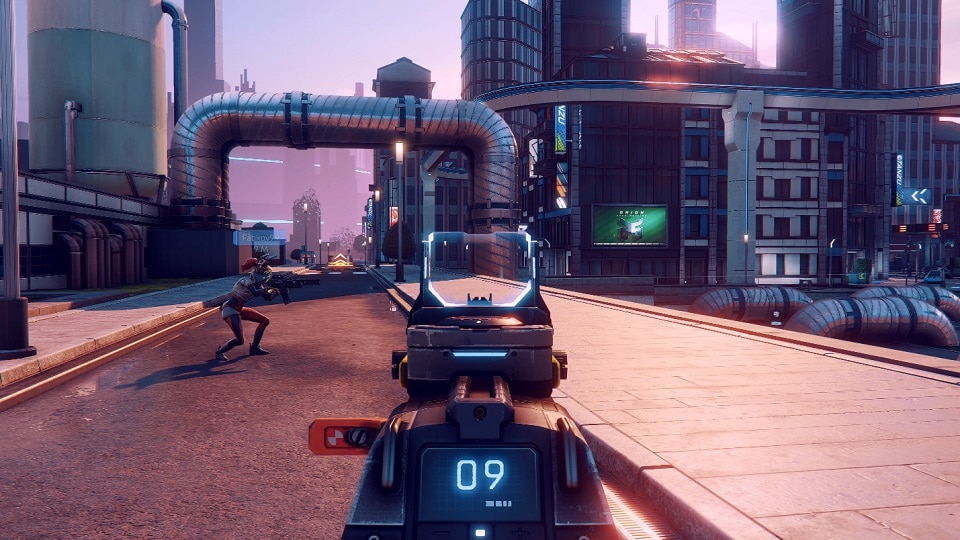 We've added a new behavior to reduce the opacity of certain UI elements near the reticle of the players in order to declutter their view, both in Hip-Fire and ADS (including squadmate nameplates like in the screenshot above, ping markers and more).

Developer Notes*: This was done to help clarify how the system works as previously players would override to West Europe, but it would expand to include Eastern US, as an example. Note that the default "Automatic" will continue to expand its search in all data centers to find you a match.* 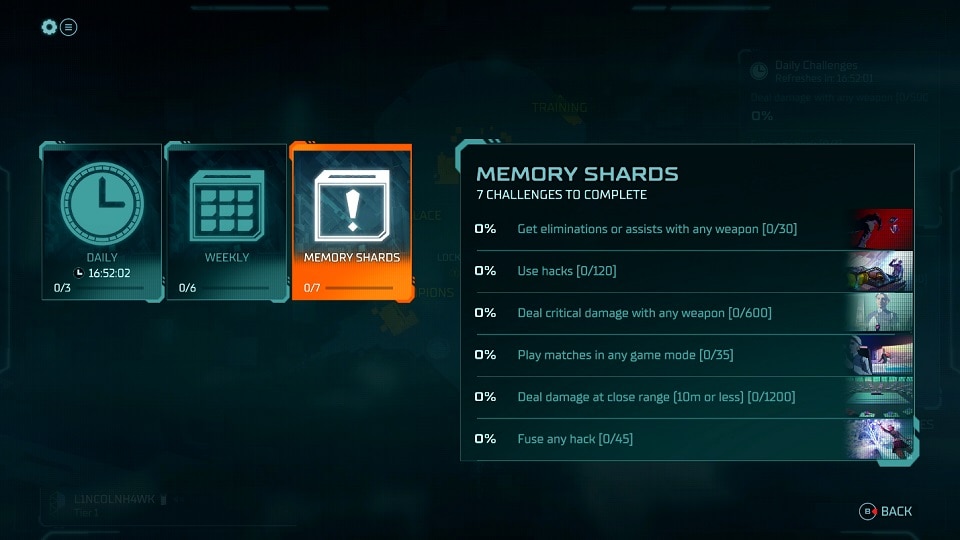 New Challenges have been added that will run until the end of the season. Memory Shards will only be obtainable via these challenges now.

Developer Notes: This addition was done to allow players to unlock weekly memories in Team Deathmatch modes, and prevent issues with pre-closing of zones hiding collectibles.