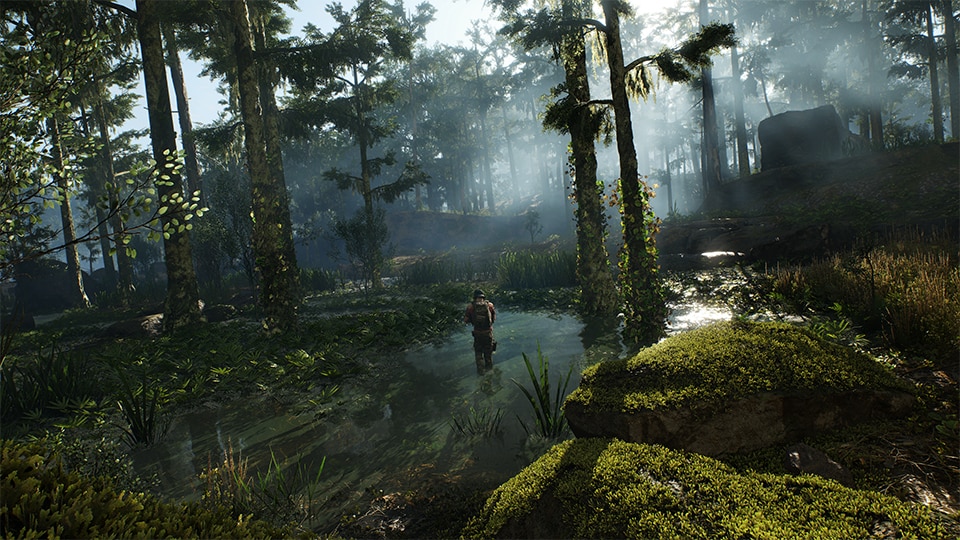 As Ghosts are getting ready to team up, we’ve implemented improvements to the world of Tom Clancy’s Ghost Recon® Breakpoint.

The Day 1 Patch will be available at launch for all players and on all platforms. Feedback during the open beta was extremely valuable in improving the game. More intel and content are waiting for you in the patch notes below.

Downloading Tom Clancy’s Ghost Recon Breakpoint on PlayStation®4 system, Xbox One, or Windows PC after the release of the Day 1 Patch will result in a single larger download.

Title Update 1.0.1 also comes with a whole host of improvements and fixes:

Additionally, all of our Known Issues not treated in this patch can be followed here.

Ghosts, stay frosty for your next mission. We want to keep bringing the right improvements to the game, and we need you for that. Stop by the forums to share your feedback, suggestions, and thoughts with us.