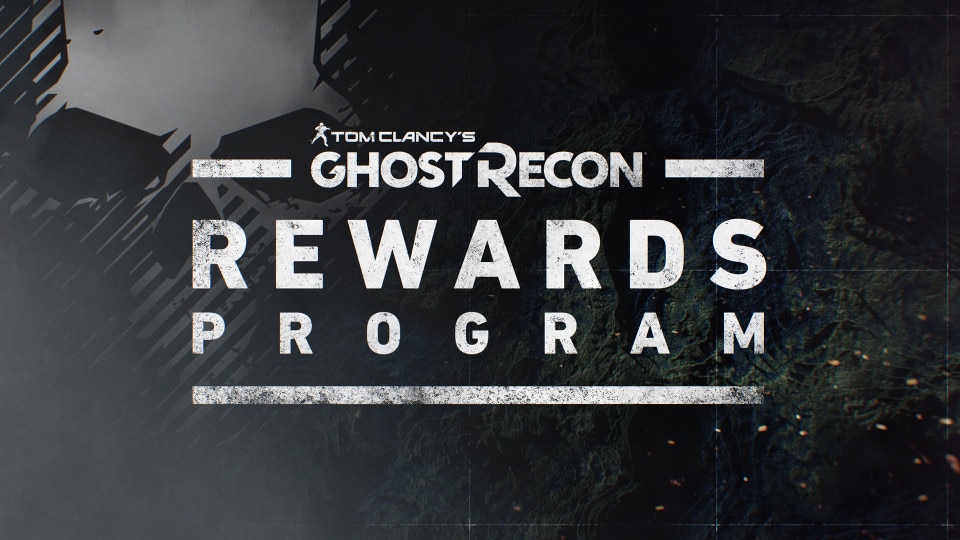 Wildlands to Breakpoint Rewards Program Draws to a Close

Tom Clancy’s Ghost Recon Breakpoint launches on October 4th, and those who preorder the Gold, Ultimate, or Collector’s Editions can start playing with three-day early access on October 1st. For more updates, be sure to follow us on Twitter@Ghostrecon, and on the official Ghost Recon forums.