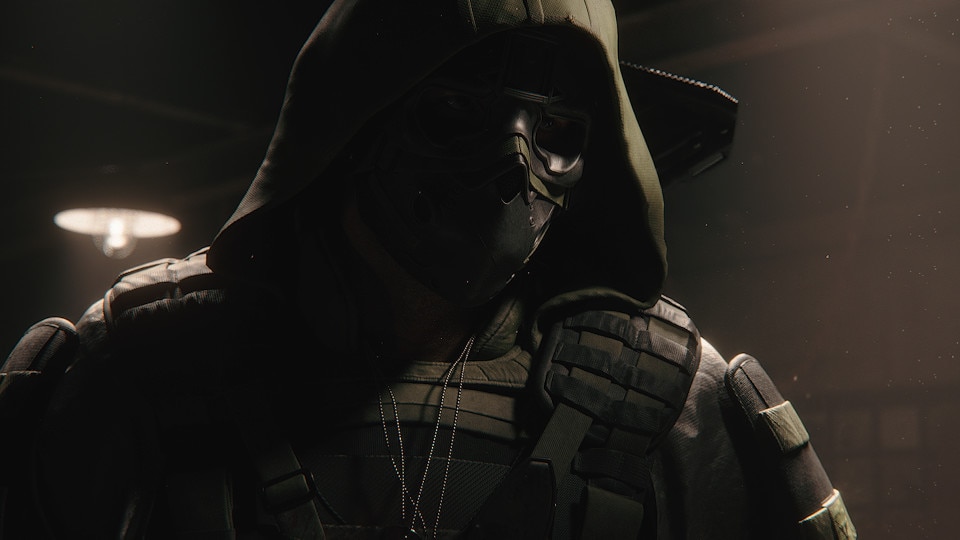 You’ve seen the hints in Tom Clancy’s Ghost Recon Wildlands alluding to Jace Skell and his tech company, and now you’ve gotten a peek at what’s happening on Auroa.

Who is Jace Skell? 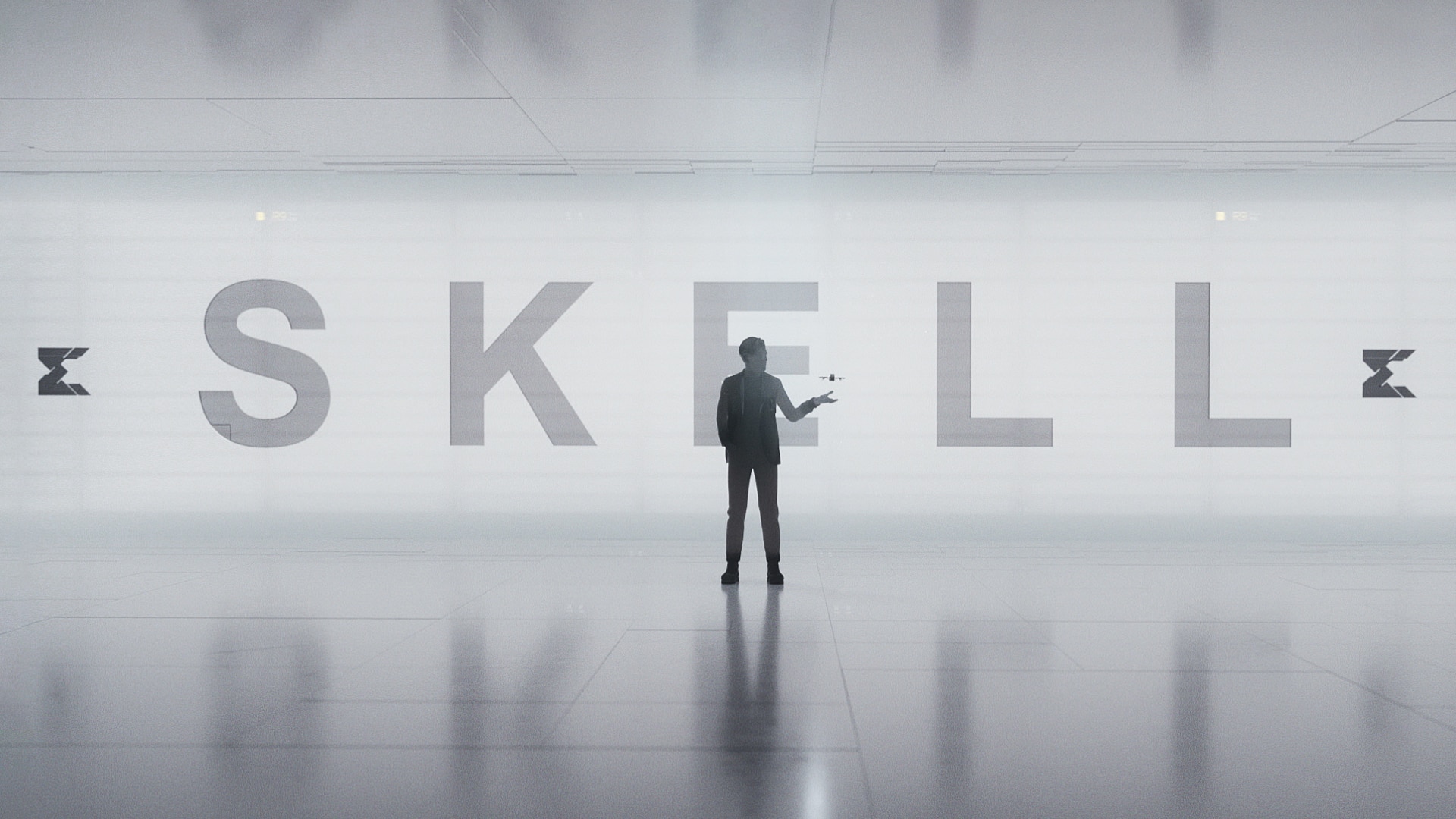 Jace Skell is a tech genius. If you’ve played Tom Clancy’s Ghost Recon Wildlands, you’ve seen his inventions in action. Skell has the brains, power, and money to do incredible things – like turning an entire island into the headquarters of Skell Tech – but he also has a sense of naiveté and hope. He wants to use his technology to help the world, and he really believes he can.

The Wolves have different plans for Skell Tech. Your mission as a Ghost will be to locate Jace Skell while uncovering what has made Skell Tech HQ go dark.

You’ll discover more about Skell and what’s happening on Auroa when you play the game.

Who is Cole Walker? 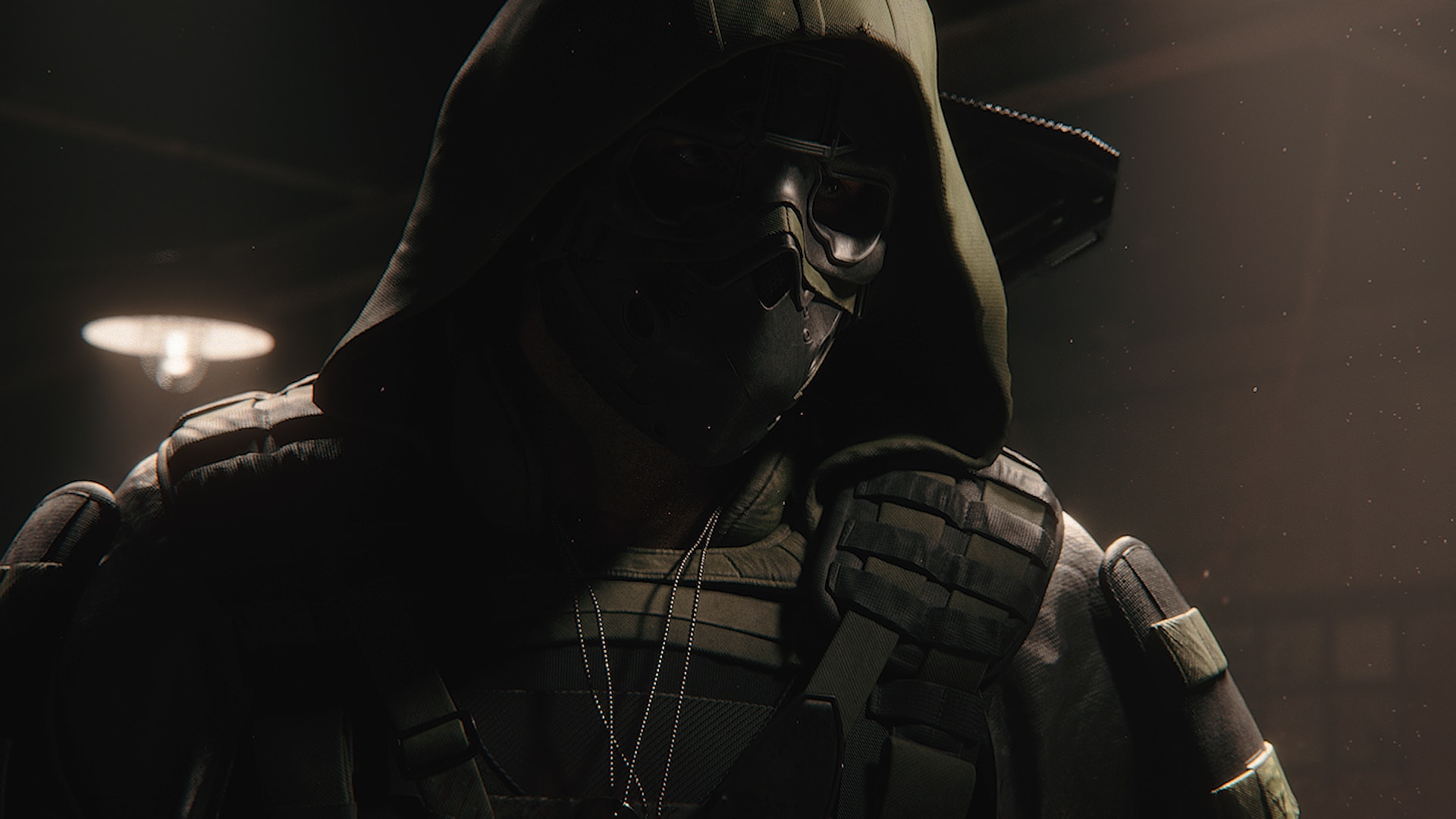 If you’ve played Operation Oracle, you know that Cole D. Walker is an ex-Ghost, one that you’ve worked closely with in the past.

Walker has made you his target, he’s hurt you where you’re most vulnerable, and he’s willing to do whatever it takes to keep his hold on Auroa.

Something happened that caused him to turn on you and the Ghosts. At some point, Walker transforms from a loyal soldier to the leader of a rogue military unit. Uncovering this will be a huge part of the game’s story.

We’ll have more to share on Walker and the Wolves at E3! 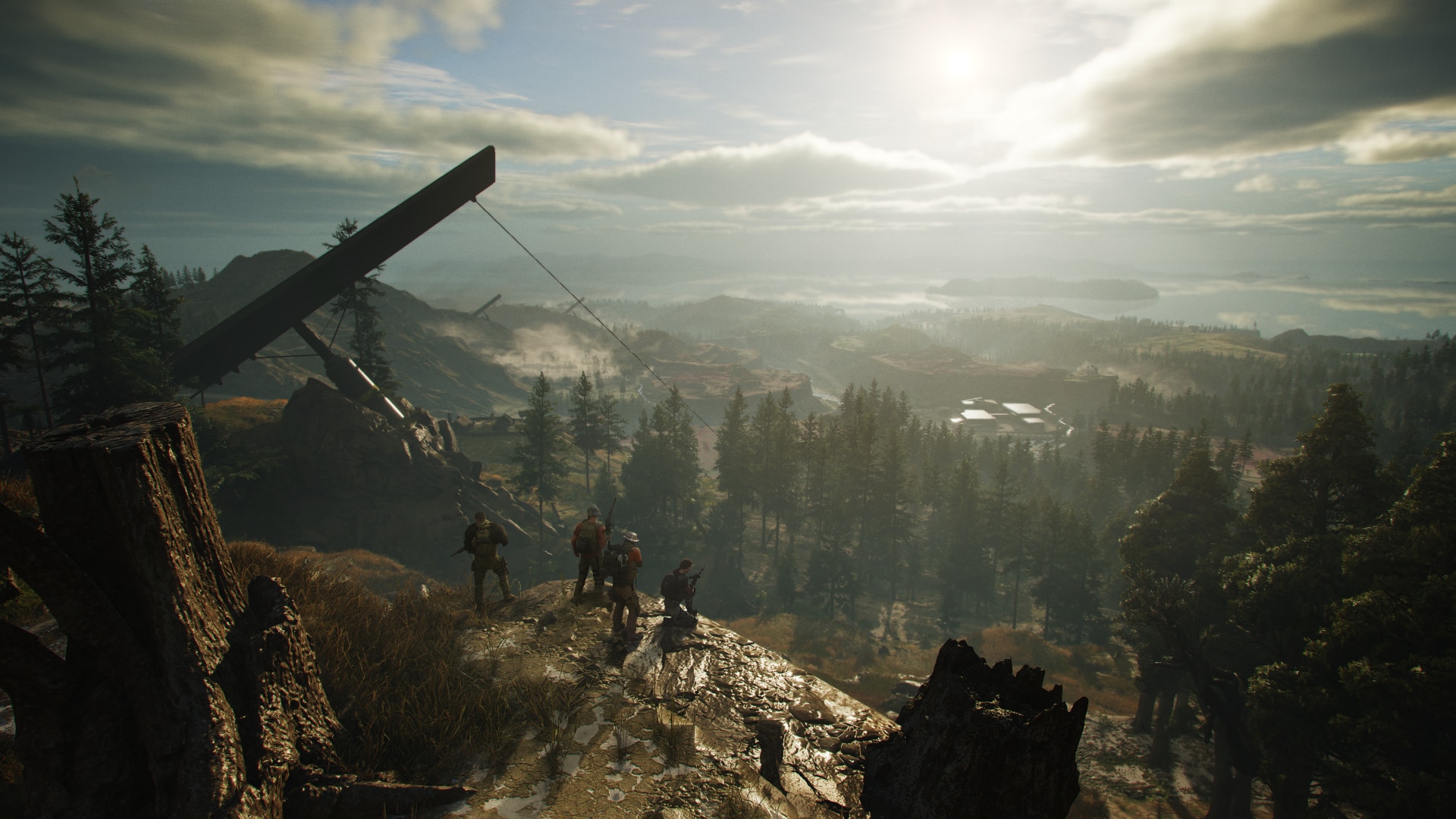 From the highest fjords and snowy peaks to the deepest swamps, the Auroa archipelago is a sprawling, diverse, and mysterious open world that you will be able to explore on and off road, through the air and at sea.

Auroa is an archipelago located in the middle of the Pacific Ocean, where the most architecturally advanced buildings meet the wildest and most untamed nature.

There will be a huge selection of vehicles that allow our players to approach their objectives from air, land, and sea, with a better variety of military vehicles than before.