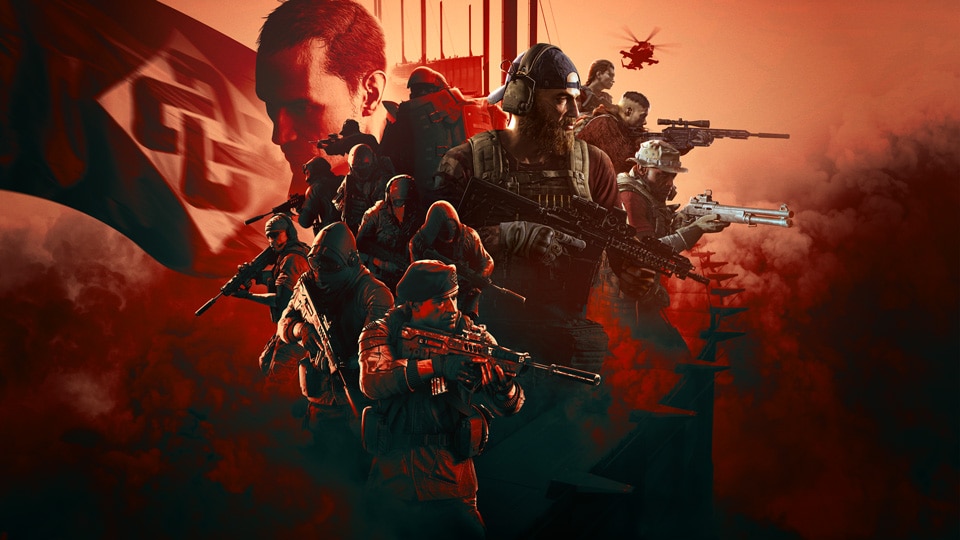 Your next task will surely be a challenge, Ghosts. Your mission begins on September 15, and we hope you’re prepared.

Your assignment will begin with contact from Scott Mitchell, the long-time leader and commanding officer of the Ghosts. Mitchell has discovered that Trey Stone has been working with the Russian separatists, Raven’s Rock, who are led by Major Pyotr Bukharov. But that’s not all. The Bodarks, once an elite Soviet special ops unit, are Raven’s Rock agents, and they are planning a terror attacks on US soil with the use of nerve gas.

Their plan is to use Skell’s drone technology to dispatch the nerve gas quickly and efficiently. Your job is to eliminate all men implicated in Stone’s plan and take down Raven’s Rock top Bodark agents. Along the way, you will experience new activities and earn new rewards as you progress.

Two of the missions will be free for all players to enjoy, but players who have the Red Patriot Adventure or Y1 pass will have immediate access to explore the remaining content as it unfolds. You can also have access to the rest of the content by purchasing the full Adventure in the store for 1,900 Ghost Coins. All players who own either of these can invite up to three friends to play with them.

This engrossing experience contains hours of new content to enjoy, filled with 10 story missions and 26 high-quality Adventure rewards to earn along the way. Enjoy a compelling story, featuring old friends and enemies from the Tom Clancy’s Ghost Recon universe. Gather your intel and do your recon, the road to the final mission is up to you!

A task like this won’t leave you unrewarded, Ghosts. Each mission comes with exclusive rewards, providing you with more tools to get the job done as you follow the trail and take on the final face that stands in your way.

These high-quality rewards will include:


The Fireworks and In Deep Waters mission rewards, which includes the Claro Gentile costume + mask, Bodark Mask E, Bodark gloves, Bodark coat, Honey Badger weapon, and Brown weapon, are obtainable by all players whether they own the Y1 pass or not.

It is possible for Y1 pass owners and Adventure owners to invite up to three friends to play through the missions with them. Rewards can be granted retroactively to those players who complete the missions by picking up either the Red Patriot Adventure or Y1 pass in the store themselves.

This new class coming to Tom Clancy’s Ghost Recon® Breakpoint is for players who want to have a versatile approach in combat. It includes a set of special abilities and skills that will help players deal with various types of enemies. In addition, Y1 pass owners will also get the opportunity to experience this class one week early. Check out the full specifications of the Pathfinder Class here.

Episode 3 also brings fresh content for PvP players to enjoy within the to the Ghost War experience: