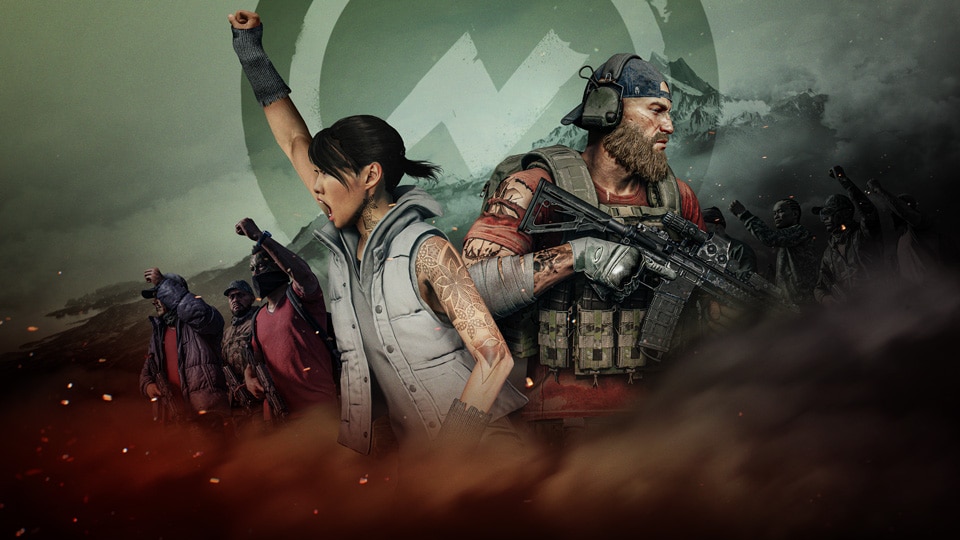 Are you ready to take on your latest assignment? We’re not in Bolivia anymore, but your training there is about to come in handy. Teams of Outcast rebels have been seen scattered around the island of Auroa and they need your help to resist the encroaching Sentinel forces by launching their own counterattack!

Get started with this free live event available beginning on July 16 and running through July 29.

This new wave of resistance, led by the Outcast faction, has been recruiting massively from civilians on Auroa. Since Trey Stone has received word of their existence, he has become dedicated to stopping them at all costs. His plans have already resulted much destruction after he ordered an attack on one of the Outcast camps.

Completing missions and assisting the Outcasts will bring you one step closer to receiving exclusive rewards for this event. Get moving, Ghosts – the first 14 rewards will no longer be accessible after the Live Event ends!