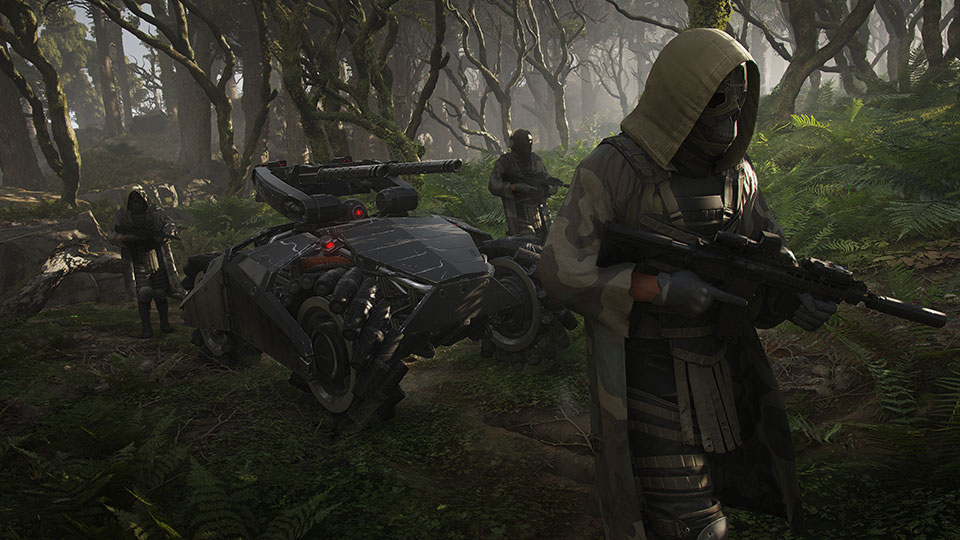 We’re thrilled to announce that Ghost Recon Breakpoint is part of the Google Stadia line-up and the game is now available for players to enjoy. The platform offers a wide array of new possibilities, and we have been able to take advantage of this technology to offer a new exclusive feature, the Stream Connect. Google Stadia players will also get to enjoy our first post-launch content: Project Titan.

The game includes an exclusive feature which enables you to share your screen in real-time with other players in a coop session. Playing with Stream Connect creates a new gameplay experience in which you will be able to cooperate and coordinate tactically better than ever before. It is also a nice nod to the CrossCom feature, which was stapled in some of the previous Ghost Recon games! 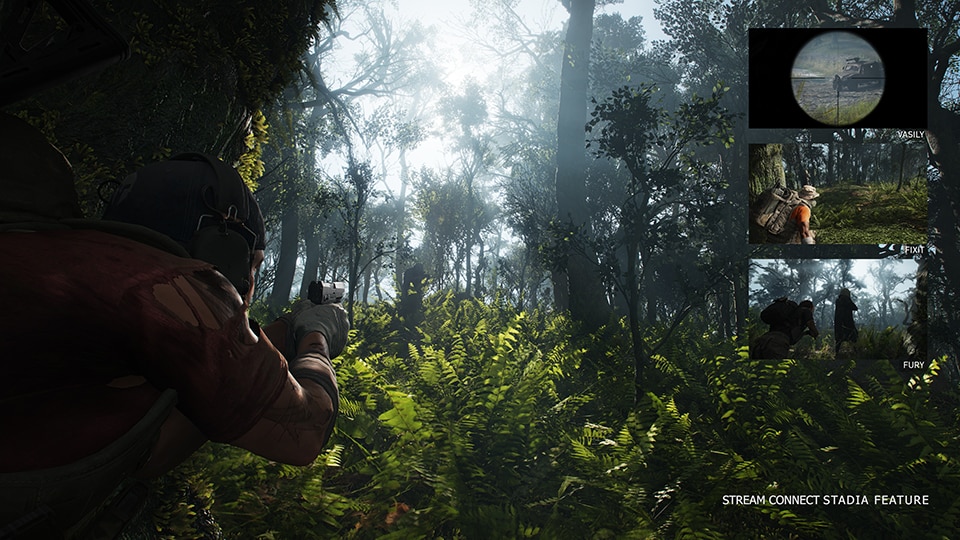 The specs, resolution and FPS, depend on players’ internet connection. At maximum internet speeds, players will have two options:

Ghost Recon Breakpoint will also be playable on all android phones that can run the Google Stadia App, at the moment it is only available on the Pixel Phones.

Ghosts, keep an eye out for more information on Ghost Recon Breakpoint x Google Stadia as we have plenty of exciting post-launch content coming up!