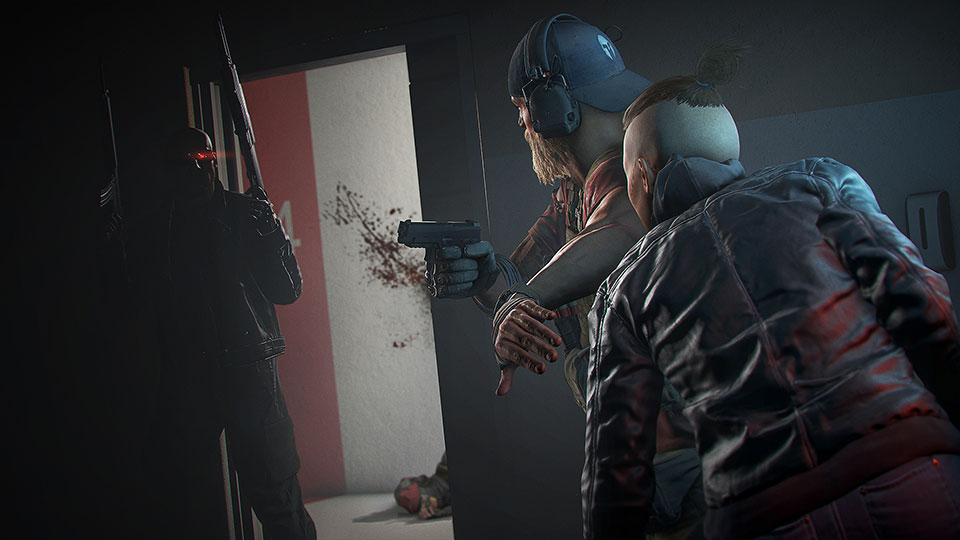 The fight against the Terminator is not over yet. You’ve got new intel for your second mission. The real goal behind the T-800 has been revealed, and it is much worse than initially anticipated. They are going after all life on Auroa.

The mission briefing is simple this time: terminate the Terminators.

Mission 2 will be available on February 1st. Be careful out there, as you will encounter other challenges along the way. Look out for the daily interception and warfare missions that will start with mission 2.

Important: Missions 1 & 2 will be replayable at any time after the live event ends.

Rasa helped you identify a factory infested with T-800s. You will need to continue what you have started. Use the weapon you have built and send these pieces of scrap metal back to where they came from. 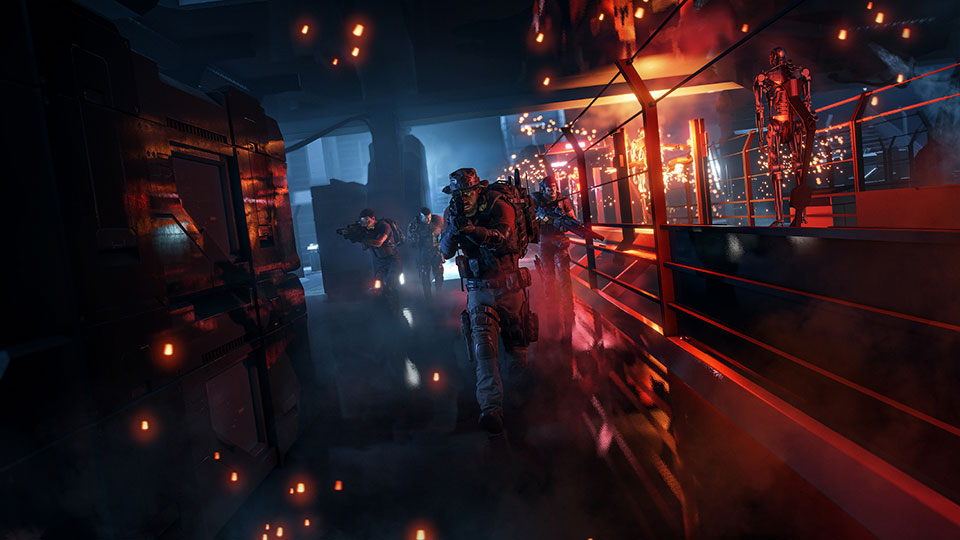 Be careful out there. You will need to push your way through daily interception missions and the newly introduced warfare missions:

The daily missions will end on February 6th – past this date, you won’t be able to play through the interception and warfare missions anymore.

Please note that the daily missions are not replayable after the live event is over.

Your efforts will be highly rewarded, Ghosts. We will supply you with everything you need to take these machines down, and of course, we will give you some souvenirs to remember the day you fought machines from the future.

No matter how hard the task is, make sure to get the job done, Ghosts. The future of Auroa depends on it.

We’re waiting for you on Tom Clancy’s Ghost Recon® Breakpoint forums or the community Reddit if you wish to share your thoughts and feedback with us.

See you there, Ghosts.