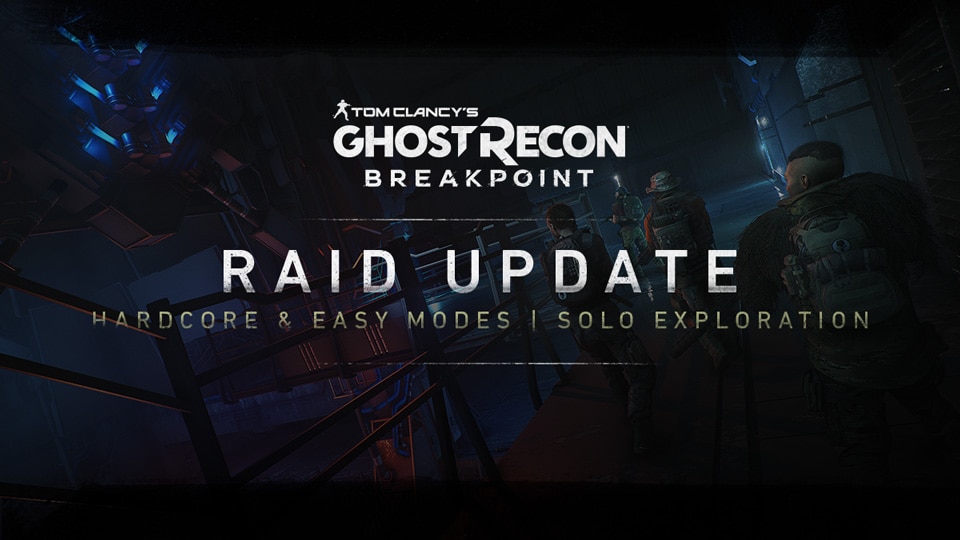 Ghosts, we’re happy to share the changes you will see coming to Golem Island with TU 3.0.3. Prepare yourselves for two exciting new modes and the ability to explore the island solo. With these new modes also come changes to enemy level, game modifiers, and more. Each raid difficulty will also now have its own sub-section in the objectives board. 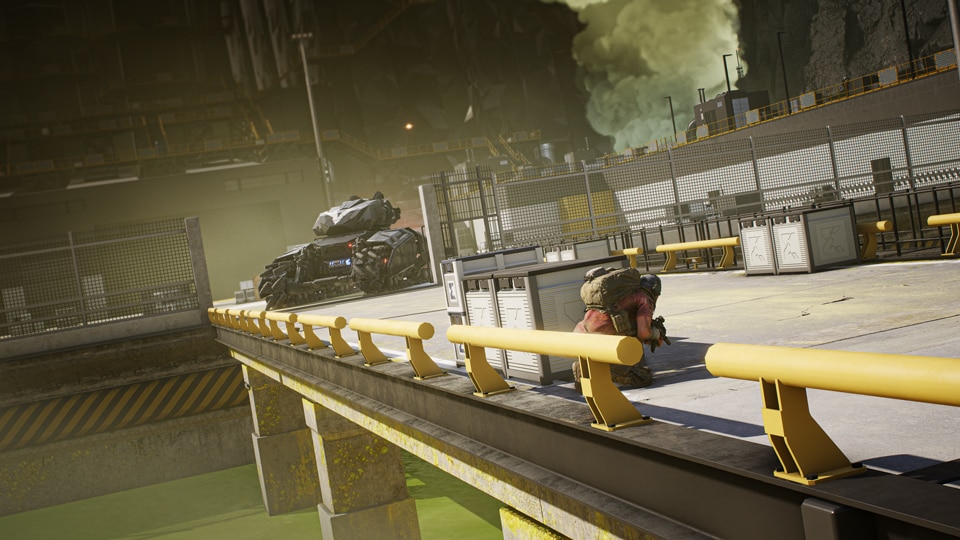 Are you feeling adventurous, Ghosts? It’s time for you to single-handedly traverse Golem Island and explore brand-new objectives. With 15 different settlements, 50 wild mysteries, and 12 mission milestones, you’ll have the chance to take on Golem Island like you’ve never seen it before through both the regular and immersive experiences.

Gear Level Requirement: Accessible to all players after completing the No Way Out
mission and talking to Jericho in Erewhon. As you complete challenges, another challenge will be
available immediately.
Enemy Level: Will adapt to that of the player in regular mode.
New Objectives: 12 new milestone missions are available on the island. These include: Killing targets, destroying Behemoths, stealing tech parts, and destroying servers.
Focus on Exploration: Navigation between sectors improved; More cars and boats
spawned.
Loot: Consists of regular world loot, select loot from the raid (regular) for missions, and
chests.

Items listed below will be available to players through Golem Island Missions and in Golem Island Chests. All of the below loot is available in the raid (regular).

Up the stakes and challenge yourself by trying your hand at Threat: Critical. A change in enemy level and modified boss patterns are just two of the ways you will be able to increase the difficulty in Regular Mode.

Gear Level Requirement: 150 will remain the minimum gear score.
Enemy Level: Increased from 260 in Normal to 300 in Critical.
Hearts: Player has 4 hearts that replenish over time allowing the player to respawn or
revive teammates.
Modified Boss Patterns: More enemies in waves, shorter ability cooldowns.
Exclusive Loot: 4 unique weapons and 5 titles are being added to the loot.

Each week, two major modifiers and one minor will be applied from a game pool to Hardcore Mode. Below is the current list of major and minor modifiers that can be applied. These weekly modifiers will appear in the raid’s Threat: Critical summary section of the objectives board.

4 unique weapons and 5 titles are being added to the loot table. As a note, a boss can be looted once in every mode during the same week.

If you’re looking for a more casual experience, Threat: Low Mode is a more relaxed take on the traditional raid.

A change in enemy level and modified boss patterns are just two of the ways you will be able to decrease the difficulty.

Don’t miss out on further information about TU 3.0.3! Follow us on Twitter @GhostRecon and join the discussion on the official Tom Clancy’s Ghost Recon Breakpoint Forums.