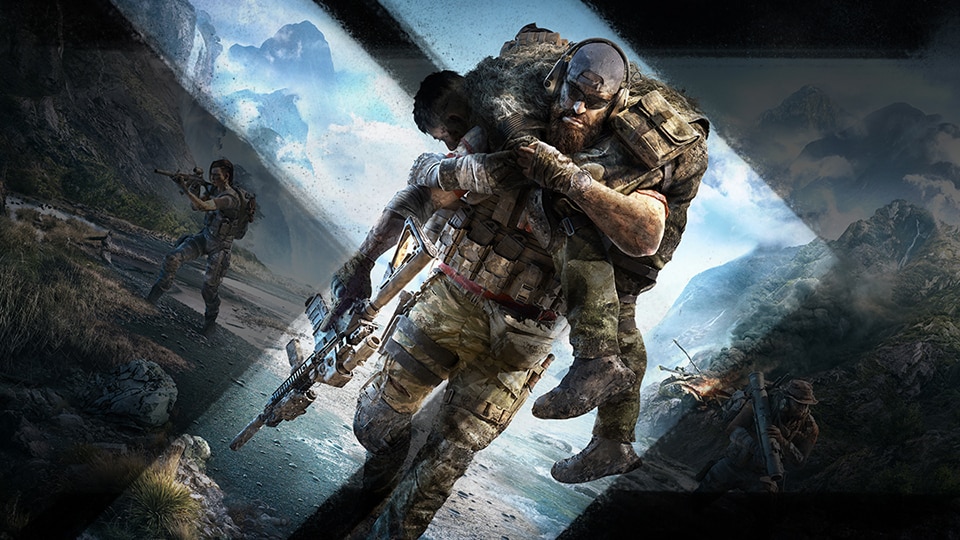 In our Moving Forward letter, we shared with you our dedication to the franchise and our commitment to improve and support Tom Clancy’s Ghost Recon Breakpoint in the long term.

This month, our first step towards this objective is to integrate more changes and improvements you have requested with the release of two title updates. New content is also around the corner with faction missions and community initiatives!

Your experience will continue to improve through November with the release of two title updates.

On November 12th, we will release Title Update 1.0.3, which addresses several issues such as drone deployment, fire rate, NVGs blocking crosshairs, Mission Completion notification pop-ups, and more. The full patch notes will be available soon; in the meantime, here are a couple more teasers:

Since launch, our priority has been to gather your feedback and work on how best to integrate your requests into the game. Thanks to your support, we have been able to work on a patch which will address the most pressing issues, fix bugs and include further improvements requested by the community. Title Update 1.0.3.1 will be available by the end of the month.

Two narrative missions will begin every three weeks, allowing you to follow an evolving story. The third chapter releases on November 12th, with two new missions.

A strain of virus is set to hit the island and put Erewhon at risk. Your mission will be to help Homesteaders to prepare and gather enough supplies to survive the attack. 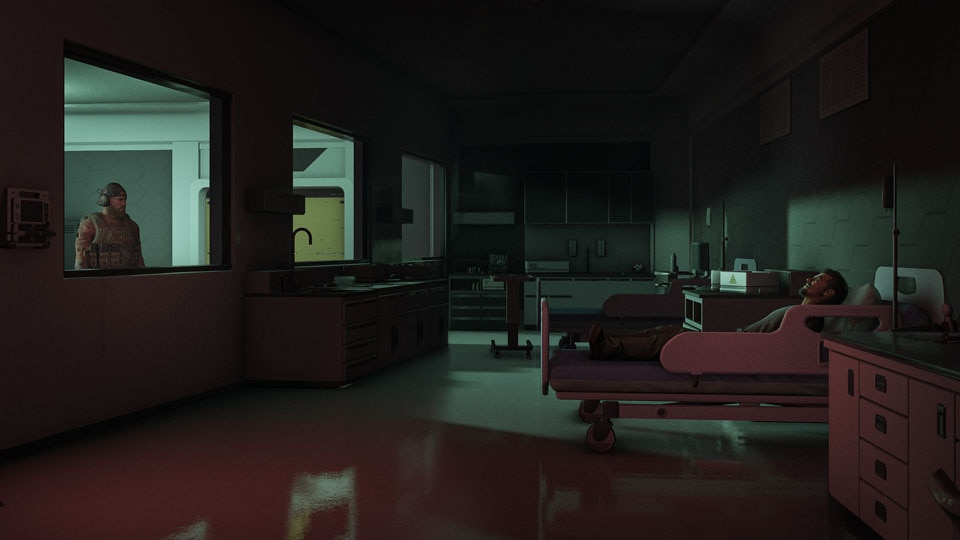 A list of potential rebels has leaked from Sentinel and their names have been put on a priority hit list. Your mission will be to cover their tracks and help them escape to reach the Outcasts. 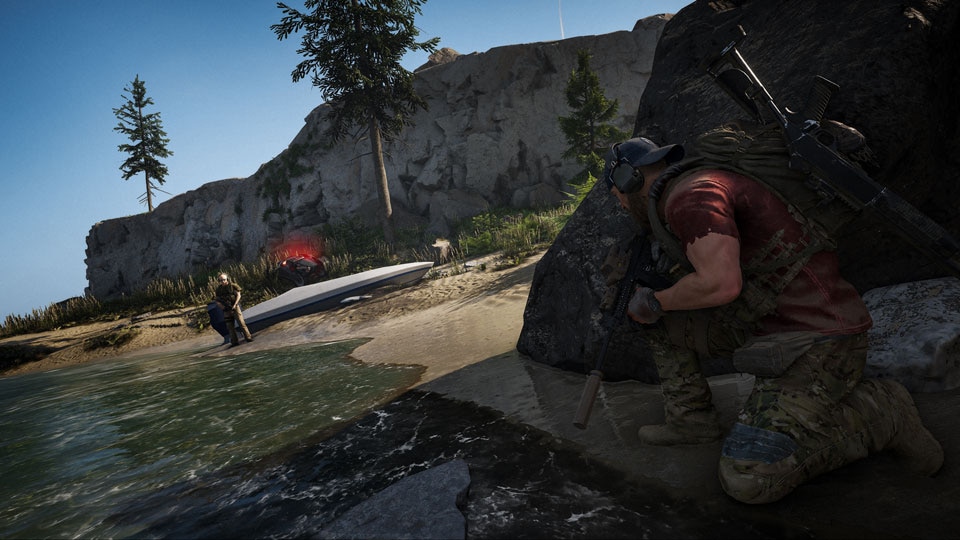 Remember, completing the missions will grant you battle points.

We always listen to your feedback on our official forums, Reddit, and on social media. But we want to allow each one of you to express your opinion and help us prioritize the future improvements and content of the game. To do this, we will release a Community Survey on November 8th that will allow you help shape the future of Ghost Recon Breakpoint!

Thank you for your continued support and all the feedback you have given us. Please, keep it coming as we continue to improve the game; your voice and opinion are vital to us. Don’t forget we are in this for the long run, as more exciting content is coming in the following months. See you in Auroa!