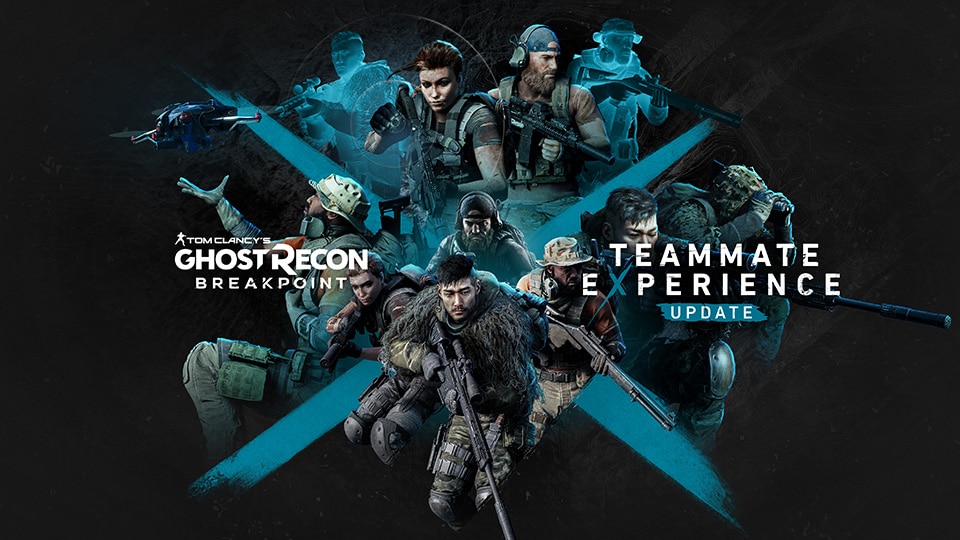 While fighting to survive against ever-increasing odds, you’ve been gaining experience necessary to boost your chances of survival. Now, your teammates will also benefit from these engagements and earn experience as well! Coming in Title Update 400, your teammates will have a Team Level, which will be measured with a common XP bar called Team XP. Gaining teammate XP is as simple as playing the game with your AI teammates active! But that’s not all: teammate XP can also be gained by playing and completing specific Teammate Missions when you perform actions that award XP such as kills, revives, and sync shots. 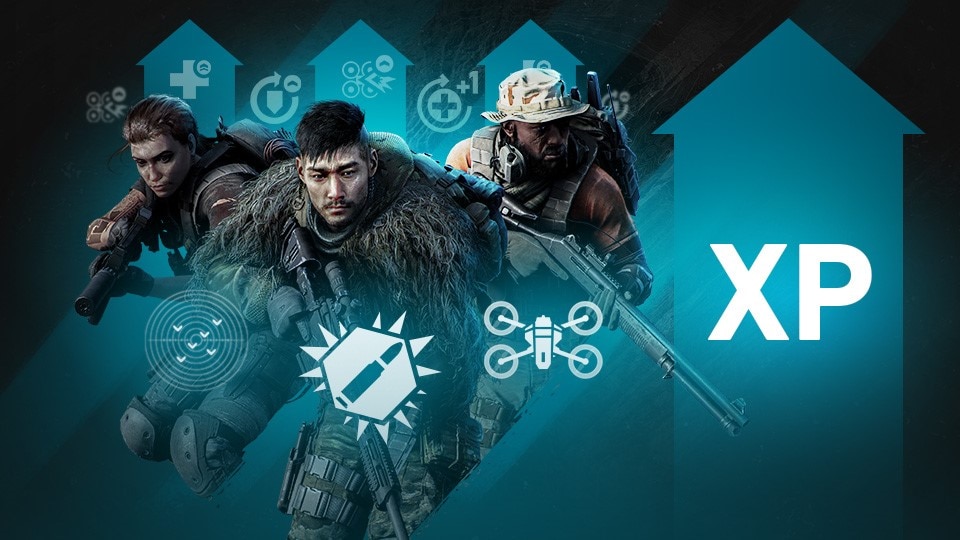 Accumulate enough of this XP to make your teammates more deadly in the field. Once your teammates have levelled up, you will receive a notification. This will tell you which upgrade you have unlocked, as well as link to the dedicated menu page.

But that’s not all! There will also be a new list of challenges that grant Team XP, as well as Cosmetic Rewards in Tom Clancy’s Ghost Recon Breakpoint. Completing these challenges will unlock some of the following rewards: 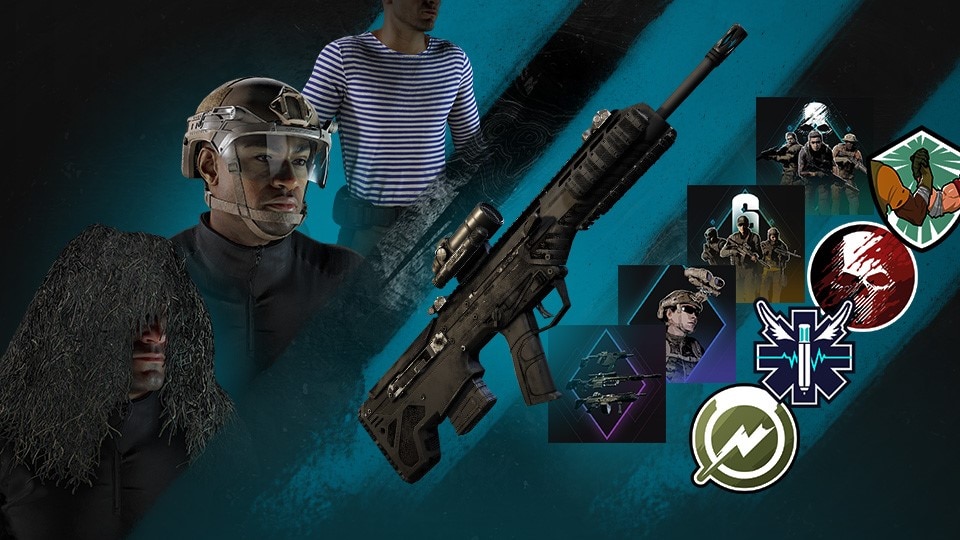 As mentioned above, your AI teammates will receive more upgrades as they level up. There are 14 upgrades to unlock in total, with three active abilities unique to each teammate. These abilities include:

Each AI teammate will unlock one special skill once you have reached the required level. There is no need to micromanage – your squad will use their abilities autonomously when the conditions are met. Once used, these abilities will go into a cooldown before being available to be used again. Your teammates will call out when they use their skill, so you will be able to coordinate effectively as a squad.

The levelling system is not the only improvement being added in the update. The dev team has been working on added features in order to allow the teammates to meet some of your requests and to enhance immersion for your gameplay! 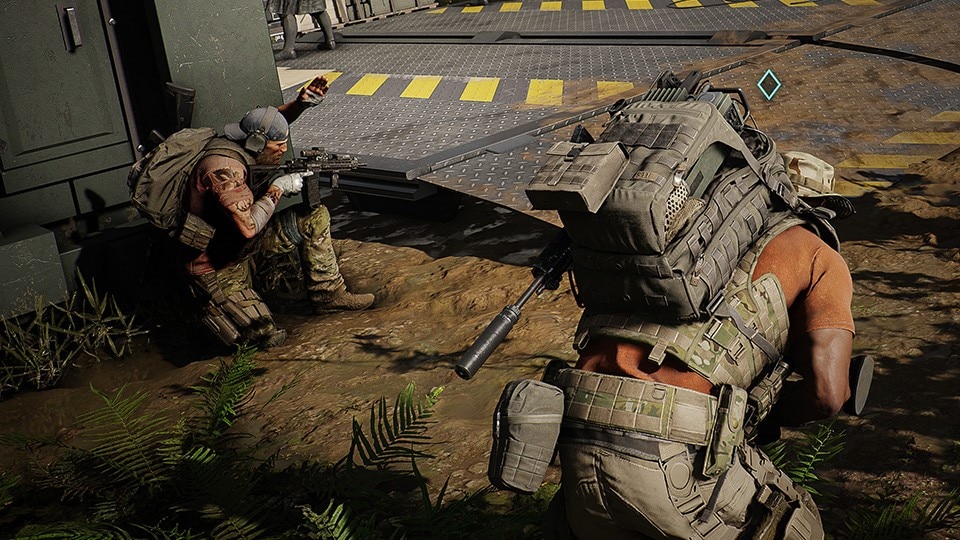 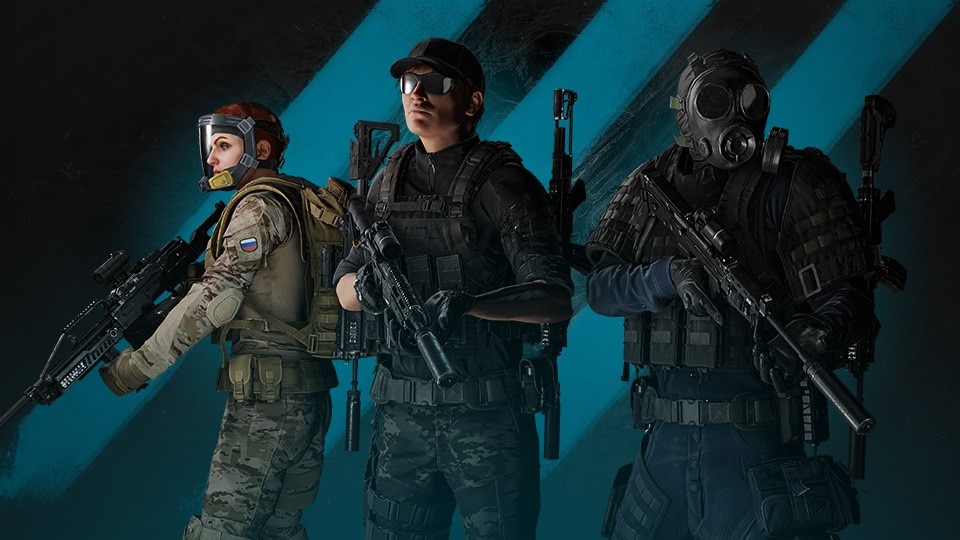 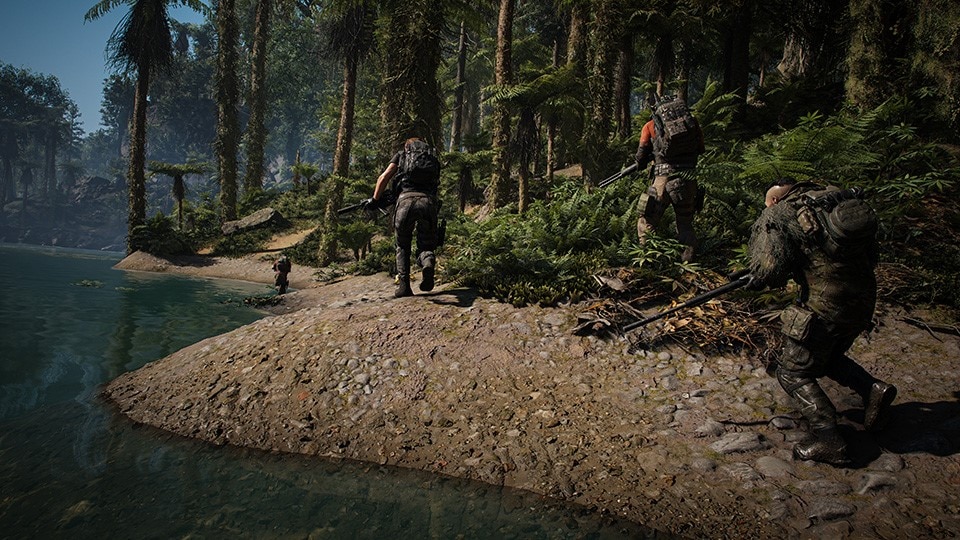 Until next time, Ghosts!