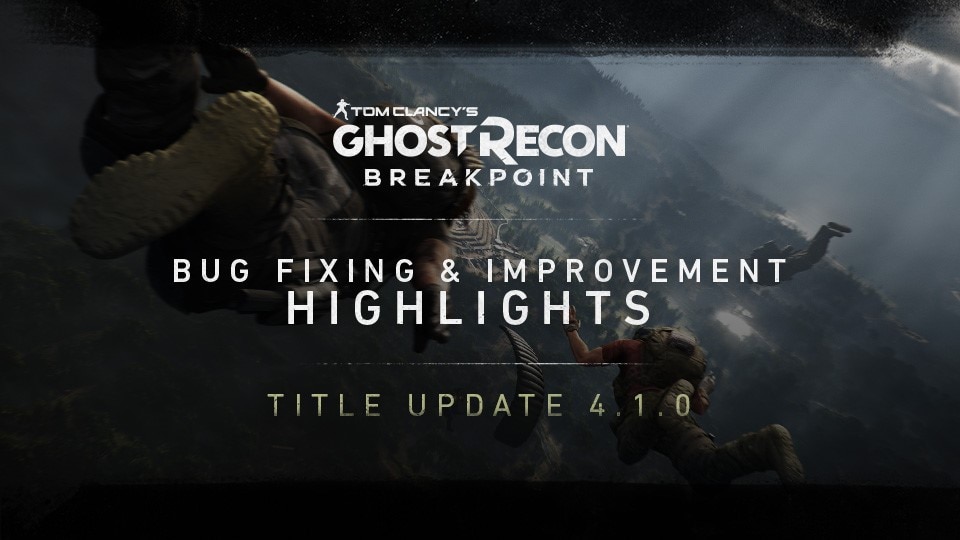 We are glad to share with you the list of some of the major bug fixes and general game improvements that will be implemented alongside the Operation Motherland update deployment on the live servers. Additionally, patch notes for the Title Update 4.1.0 is also available.

If you are expecting to see a fix that is not listed below, please be aware that this is not a comprehensive list of all fixes and updates to TU 4.1.0.

As the list may be subject to further modifications or additions, make sure to check back in on November 2 for the full list of fixes and improvements coming in TU 4.1.0!