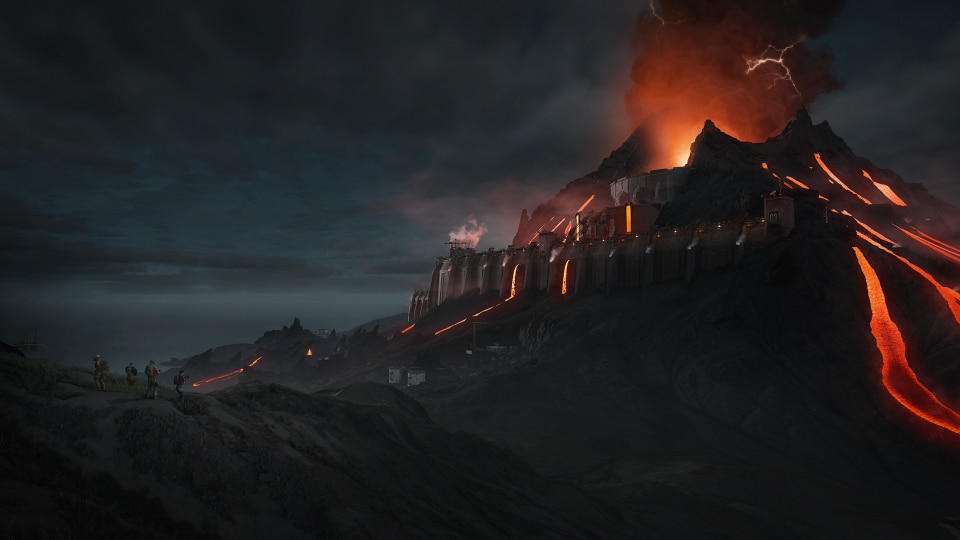 We’ll have a ton of content for our players at launch and after. We aim to start strong and continue with regular updates to keep our community engaged. 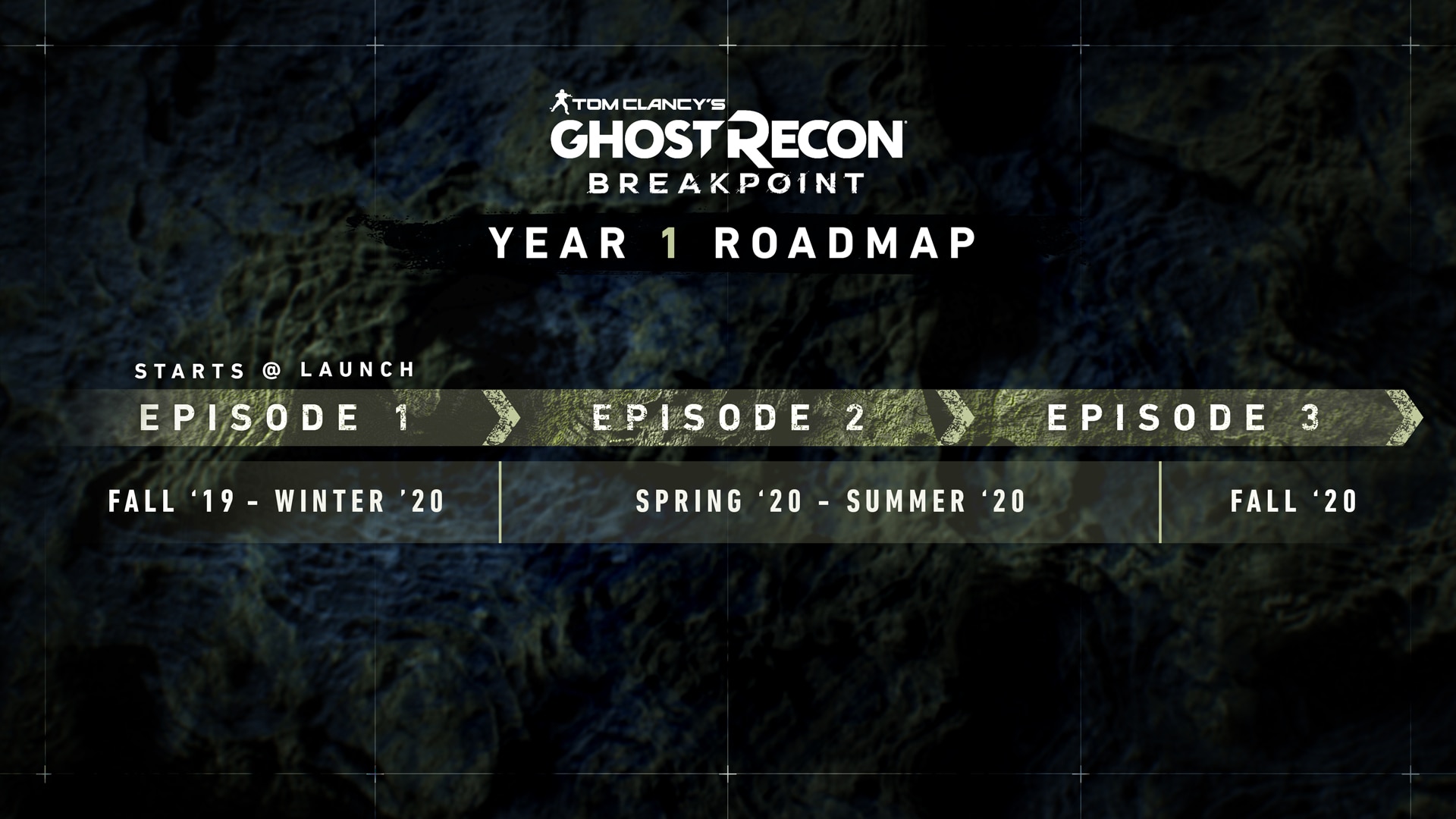 We’ll be able to talk about Year 1 closer to launch, but we’ve got a lot planned. There will be three episodes in the first year, which starts right at launch. Content will be regularly distributed throughout the duration of the episode.

Tom Clancy’s Ghost Recon Breakpoint’s raid will happen on an active volcano close to the main island of Auroa. Some complex technology is being developed here, and it will take a full team of four Ghosts to be able to try and take control of the island. 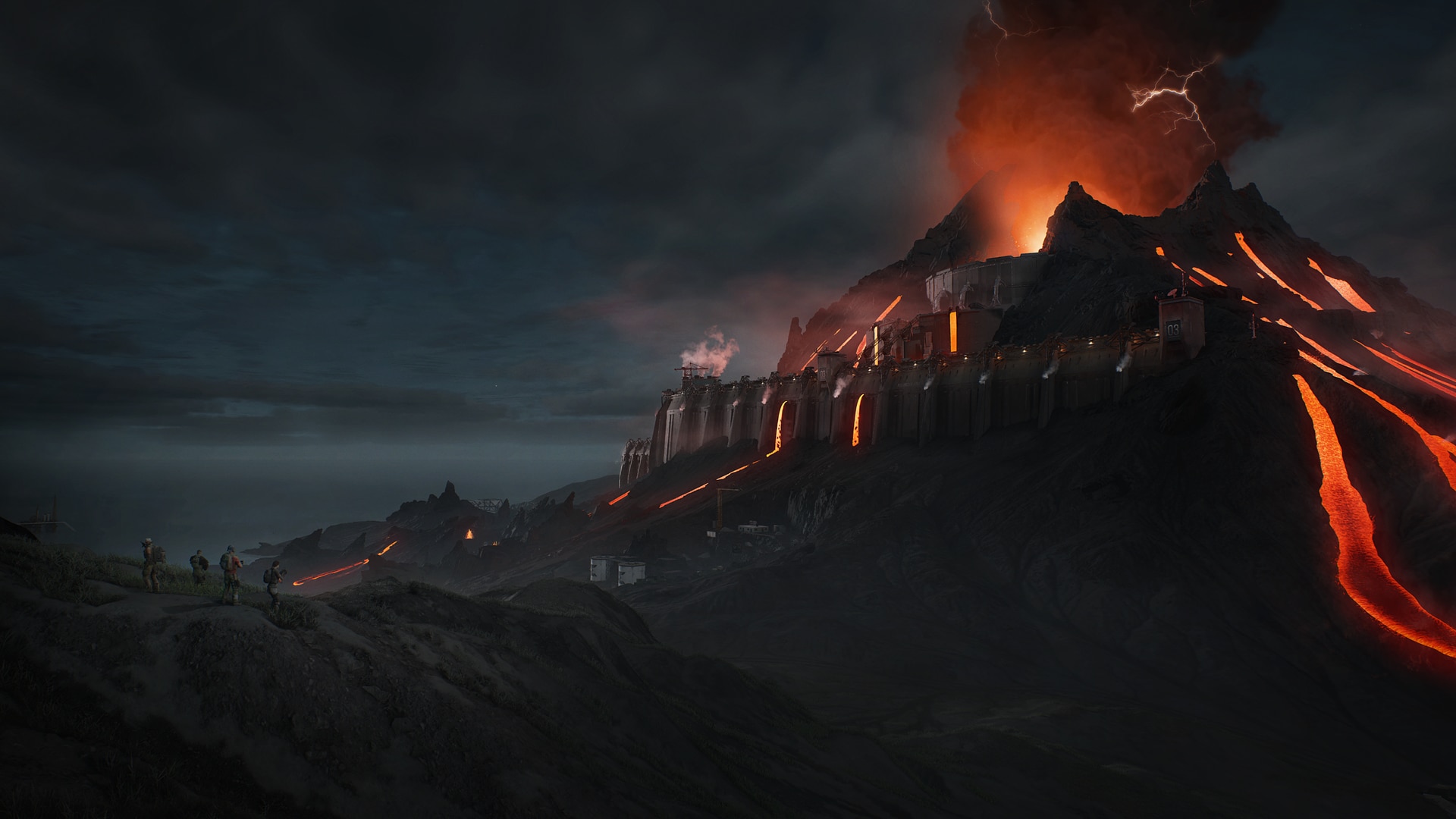 The raid won’t be available at launch, but will be released during Episode 1. More information about the Raid will be revealed near launch!