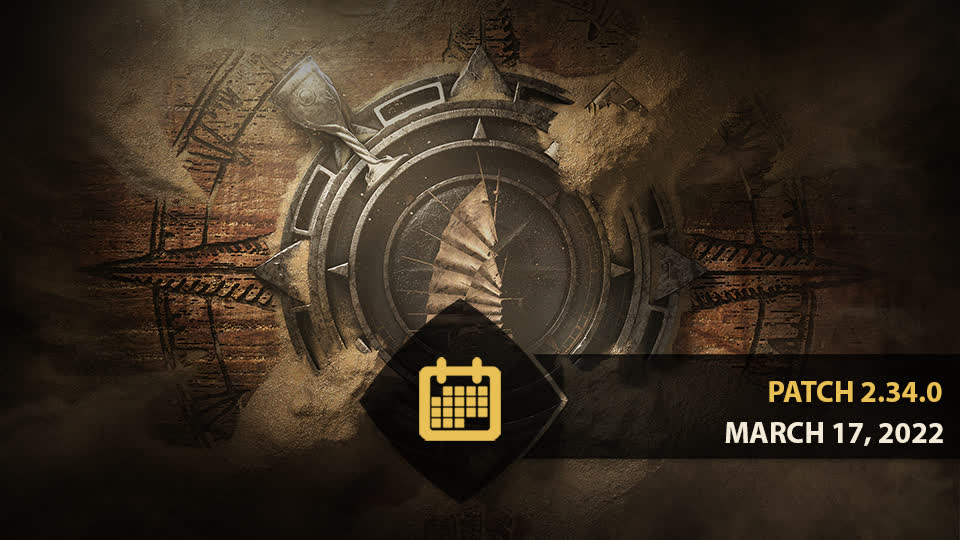 Developer's Comment: Please note that we cannot act on an Microsoft or Sony Usernames only on Ubisoft Accounts Usernames.

These main Dominion changes are now integrated into the Live game:

Renown Widget has been integrated!

CHANGES MADE BASED ON THE MOST RECENT TESTING GROUND:

Developer's Comment: Although unified capture speeds had positives, these Testing Grounds helped us study the negative effects as well. Slower capture speeds made for matches where Zones would be contested for too long and never change hands, as well as less time for a victorious team to heal before having to weather another attack from full health Heroes. We preferred stepping back on this change for the moment.

Developer's Comment: The high contesting and low Boosting renown gains of the Testing Ground had the unwanted effect of making contesting a Zone the best place to be at all times, as the removal of Defender Renown and equal gains from the other team made it so the risks of blindly assaulting an enemy Zone were too low. Not to mention Boosting an empty Zone yielded the least Renown, and thus felt unrewarding.

With these new changes where the team that owns a Zone gets more Renown for contesting and even more for Boosting, we hope to make trying to win back a Zone a more strategic decision with higher stakes, encouraging pushing as a team rather than jumping in head first by yourself.