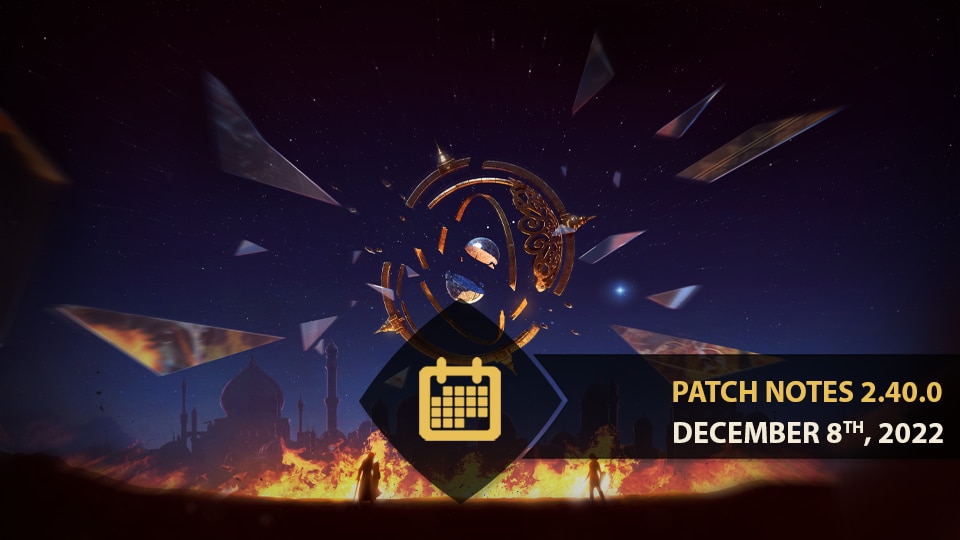 Developer's comment: With these changes, Lawbringer should have better ways to open up opponents, as well as being able to punish opponents more effectively. To compensate, we've slowed down the recovery of the Shoves so that Lawbringer isn't effectively very safe when using them.

Developer's comment: Raider's damage is too high; we've decided to adjust it slightly down so to have no attack deal more than 30 damage. We've also lowered Raider's stamina pool, as the hero already has very good stamina economy and is able to sustain offense for extended periods of time. We feel that 120 stamina should be a better point for the hero and should be less frustrating to fight against.

Developer's comment: Warlord's Uninterruptible Stance on finishers started slightly too late to be as effective as we'd like, so we're adjusting the timing to be on par with other heroes and to be better used in group fighting situations.

Developer's Comment: These changes ensure that Centurion's Charged Jab should hit opponents who buffered a dodge attack after a Light or Heavy attack and trade favorably in Centurion's favor. We've also sped up the minimum charge time to give the hero better mixup potential, especially after Heavy attacks. We've also given Centurion the ability to chain to Jab when missing attack, which should help the hero reach their mixup more effectively.

Developer's Comment: With the new rules giving unbalanced opponents their Stamina back when getting up, we felt it was time to bring back the ability for Gladiator to unbalance Out of Stamina opponents with Fuscina Ictus. Since it no longers threatens with unbalancing loops, its power level is in a healthier spot. We've also adjusted chain timings to guarantee either a Heavy Attack or a Skewer when Gladiator successfully lands Fuscina Ictus on an Out of Stamina opponent to increase the move's damage potential. We'll keep an eye on how this performs in the near future.

Developer's Comment: With these changes, Nuxia should perform better in multiple situations - Echo Strike no longer needs Nuxia to change her stance to have a better chance of dealing damage, her Dodge Attacks being Enhanced means she should have a slightly better chance at getting into her chains, and her Side Heavy attacks should be better when she is outnumbered. With the change to Echo Strike, we also had to lower the damage output of the move to be more in-line with other Deflect followups that are guaranteed.

Developer's Comment: Tengukaze was costing too much stamina - as a tool to open up opponents, we want Kyoshin to be able to use it more often.

Developer's Comment: With easy access to the buff given by Winner's Advantage, Zhanhu could constantly threaten with easily accessible high damage Heavies. With this change, Zhanhu's damage curve should be closer to what other heroes can deal.

Developer's Comment: Pirate was still slightly overperforming in some situations; with these changes, the hero's damage should be more in-line with other heroes, and her ganking potential should be slightly lowered. We've also addressed an issue where in some situations Pistol Blast was guaranteed when hitting external opponents after the hit timing and target swapping to them. With these new timings, Pistol Blast (non-guaranteed version) should no longer be guaranteed under these circumstances.

Developer's Comment: Shinobi's Dodge Kicks were pinning opponents for a long period of time, giving allies a lot of time to land attacks. At this timing, Shinobi's follow-ups are still guaranteed, but should Shinobi not decide to follow-up, opponents should have to be more precise in their ganking setups. We've also lowered Shadow Strike's damage as the potential damage output off a single Heavy Parry with Shinobi was too strong, considering the follow-up options.

Developer's Comment: Peacekeeper's side dodge attacks, considering they cannot chain, were too vulnerable, both on hit, block and miss. With these new timings, they should be not only safer, but also give frame advantage when blocked, letting Peacekeeper continue her offense in a slightly safer way. We've also updated her Riposting Stab as well to be safer and to give even more frame advantage when landed by adjusting its hit reaction so that Peacekeeper can apply more pressure under these situations.

Developer's Comment: Valkyrie's Rework revolves around one main pillar: Shield Tackle. The move, which was accessible from Back Dodge, was problematic as it could avoid mixups while not providing the actual defensive option it was intended to provide, which is blocking attacks and retaliating. We've thus replaced Shield Crush with Shield Tackle, giving Valkyrie a unique option where she can cancel many attacks into a Full Block move that also leads to a fast Bash. With this new option, Valkyrie has new options to attack while defending and defend while attacking.

We've also adjusted many of Valkyrie's options to be more viable - her Sweep has been sped up, we've adjusted Side Heavy trajectories, improved her forward movement so Feint to Guard break lands more consistently in chains, improved her Dodge attacks to give her better maneuverability and options, and increased her speed while out of lock to improve her rotation speed.

We'll be keeping an eye on the hero to see where she settles in the meta and make other adjustments accordingly.

Developer's Comment: Tiandi did not need many changes to become viable, and as such we've focused on two major aspects of the hero: Dodge Recovery Cancels and Dragon Kick.

We've made Tiandi able to cancel all of their attack recoveries into Dodges so that the hero gains many new options and safety; with this change, the hero should be able to perform much better in group fights.

We've also improved Dragon Kick so that it can be feinted; while the soft feint to Tiger Dodges work to counter dodges, Tiandi now has access to more options than before and does not need to commit to a Dodge Light attack to be able to counter opponents.

Developer's Comment: We wanted to avoid a situation where dodge cancelling hitting Dragon Kick into a Top Dragon Dodge would create a Vortex, which made the move feel bad for most players during the TG, so we are changing the values at which the kick is available, but lowering the damage so that doing the Vortex is not strictly a better option than doing the Dragon Kick Follow-up. We will still monitor the situation to see if the new value feels too low.

Developer's Comment: We are standardizing executions with this change so that players are no longer forced into an Out of Lock state and lose precious time during fights by needing to manually lock on to opponents. Note that this did not occur with every single execution, but the behavior should now be the default one.