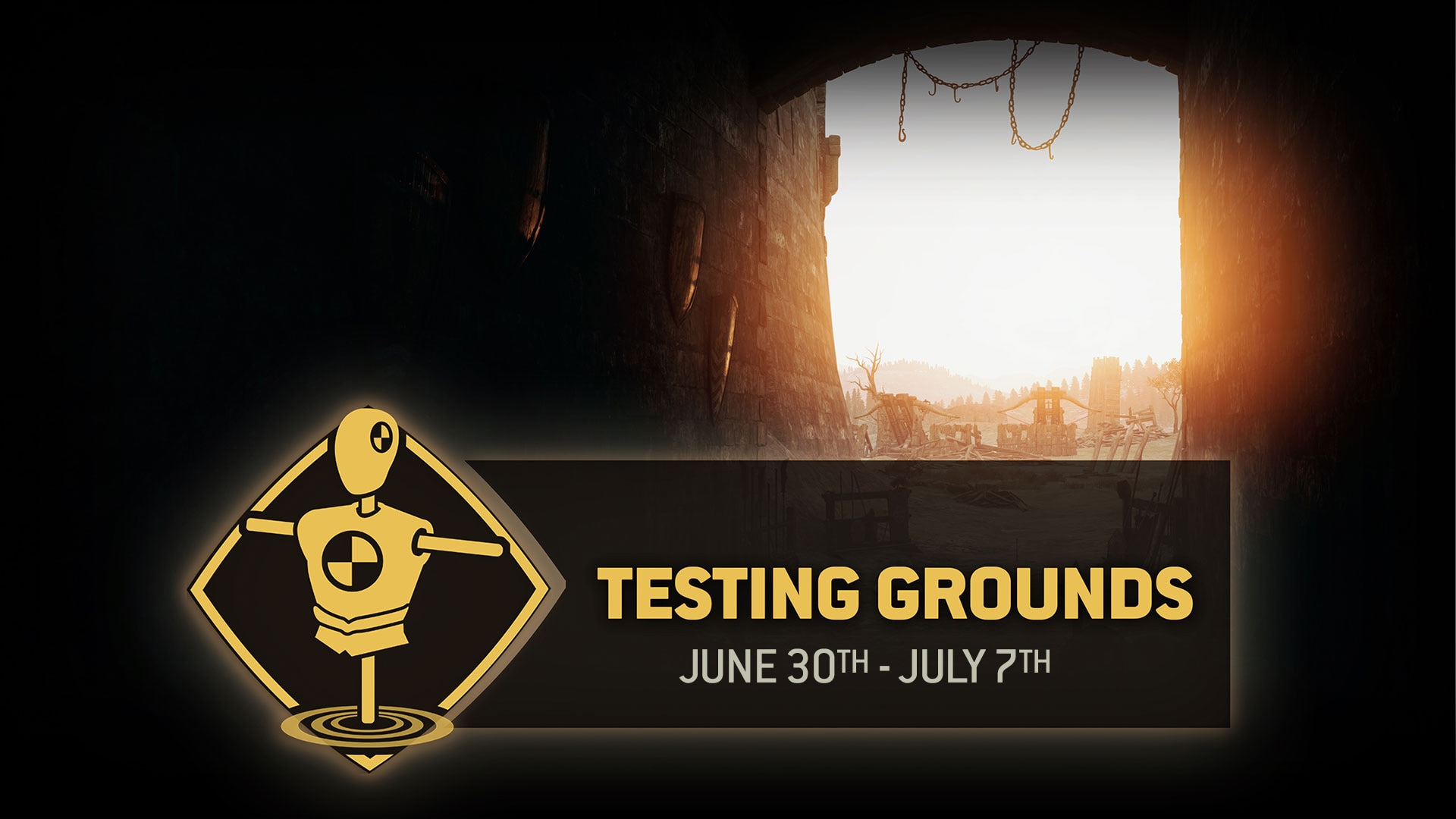 From June 30th to July 7th, take part in Y6S2's Testing Grounds. This time around, we're not testing character-specific changes, but a system-wide change that should have a large impact on the game as a whole - Guardbreak Vulnerability, in chains as well as during recoveries.

Let us go over all the ins and outs below.

What we are trying to solve

As the game evolves, heroes get rebalanced, and other system-level changes occur, the driving forces behind our direction is "We want heroes to attack more". This has been shown in a lot of our revamps - we're giving more and more heroes aggressive tools, touching up on stamina and improving their flow.

One of the issues that we are facing more and more as move along this path is the fact that players are not always incentivized to use chained attacks when outnumbered. Some heroes, like Jiang Jun, perform admirably there due to fast, wide-sweeping attacks, but there is a limit to this; we want heroes with slower attacks to not be punished hard for using them.

Guardbreak Vulnerability here is problematic: in a 1v2 situation, it is overly risky to throw attacks because it is very likely one of your opponents will land a Guardbreak during any of your attack recoveries. To top it off, Finisher recoveries are currently very Guardbreak vulnerable, making Finishers even riskier than other attacks to use when outnumbered.

As we've debated over this, one clear, clean solution came to us: recoveries should be immune to guardbreak. This makes it so you simply do not get interrupted by a Guardbreak (and then a Heavy attack, and potentially even more if your opponent has an ally nearby!) during ANY recovery, including when attacks are missed. This lets players attack more with less fear of reprisal. It does not mean that you'll never get interrupted (Light and Heavy attacks exist, after all!) but it does make it much safer to use a wider variety of attacks in multiple situations.

Did we consider other solutions?

We did look into many other variants of this solution. One of them was making all recoveries except Miss recoveries be Guardbreak immune; while this had potential, the major issue we found is that it is not always clear when an attack is missed, is hit or is blocked; our system works in a way that we only consider the result of your locked target when determining the result of an attack, and as such attacks that did hit or were blocked by others externally but did not hit the locked target do not count as a hit or a block but rather as a miss. Situations like this occur quite frequently, and the status of Guardbreak invulnerability becomes difficult to read from a player perspective.

Another one we investigated was not making recoveries fully immune but rather make Guardbreak attempts techable; this would have partly solved the problem as it does lower the vulnerability of throwing attacks, but had the major downside that players were still interrupted in the middle of their chains quite often, which is one part of what we're trying to solve.

This is what we're attempting to fix with this Testing Grounds. In it, you'll find the following changes are applied to every hero:

We must note that this change only applies to attack recoveries; Full Block Stances, as well as Dodges, are unaffected, and remain guardbreak vulnerable as they currently are, including when they are used as Recovery Cancels. Aramusha, for example, keeps the Guardbreak vulnerability when using Blade Blockade, even when it is used to cancel the recovery of an attack, so that there is an additional drawback to using this cancel.

This is a large system-wide change that we've been working on for quite some time. It involves changing a lot of data on our side, and it is possible that some bugs crept in. If you do notice something inconsistent, do not be afraid to report it; we will look into all the reports and apply fixes as needed.

As usual, we'll be monitoring all the usual sources for feedback - positive or negative, all feedback is good feedback!

See you on the battlefield, warriors! 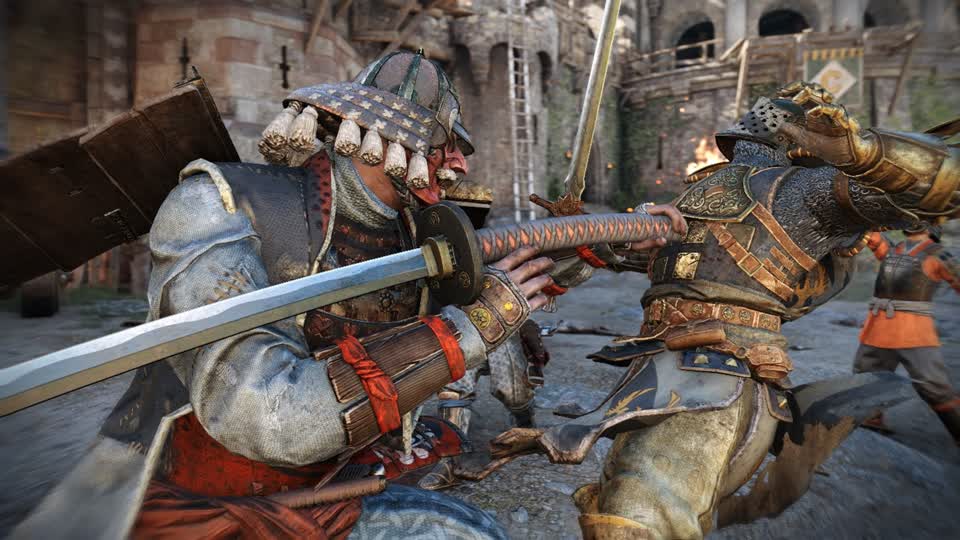