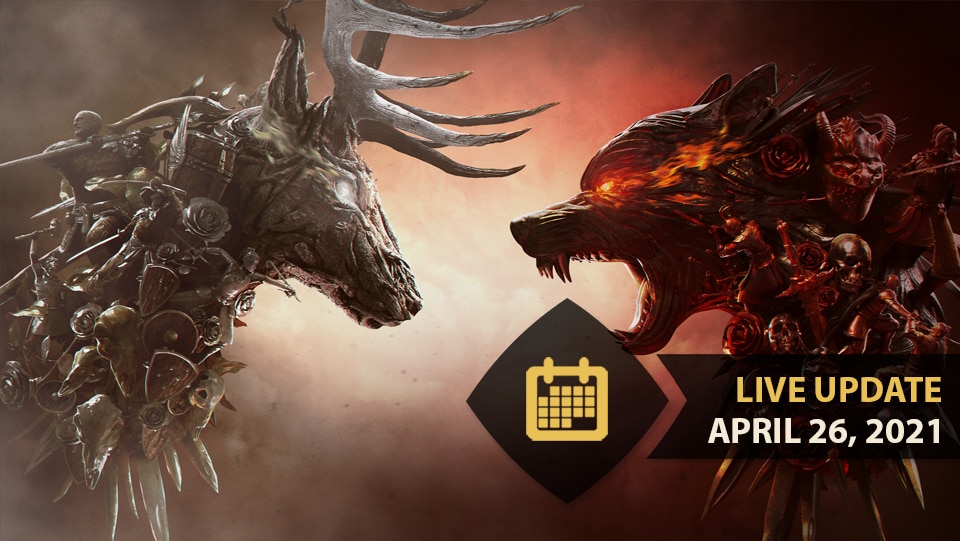 The following changes will be part of a Live Update to For Honor on Thursday, April 29th, 2021.

Dev Comment: This should make Side Dodge Attacks more predictable, as well as making it impossible to delay to dodge on most mix-ups, while still being a good dodge attack that leads to finishers.

Dev Comment: The previous Back + Guard Break input of 600ms was unreactable for most players outside of high-level play. This meant that Gryphon's Shove was problematic (for different reasons) in both casual and high-level play.

By making Gryphon's Shove a 500ms Dodge Forward Melee, combined with the additional minimum of 300ms spent in the Forward Dodge, the move becomes predictable for most players, while also being unreactable to players at all levels of play.

Gryphon's Shove should now function as a mix-up and opener that is less frustrating to face.