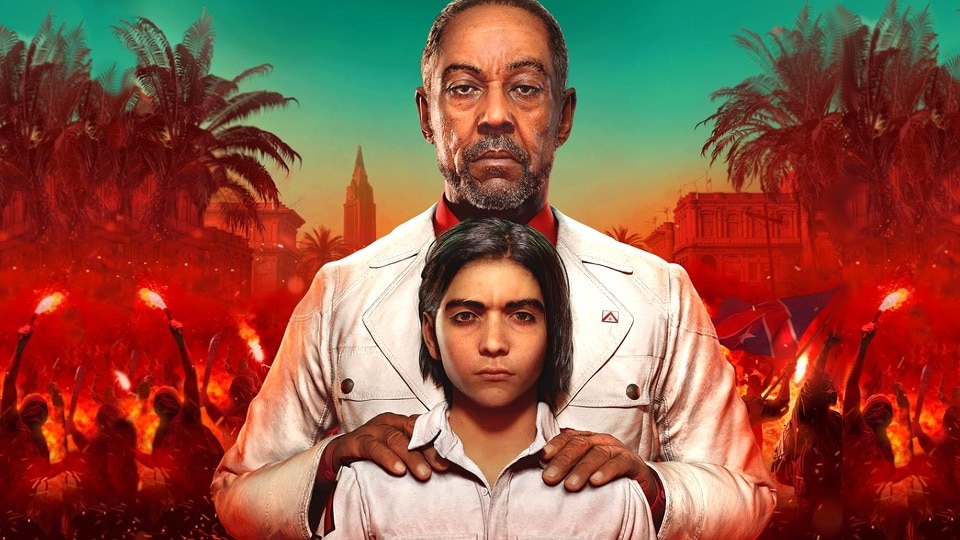 The game is set on Yara, a fictional Caribbean island ruled as a dictatorship by "El Presidente" Antón Castillo who is raising his son Diego to follow in his rule. The player takes the role of guerilla fighter Dani Rojas, attempting to topple Castillo and his regime.

What is Far Cry?

The Far Cry games share a theme of placing the player in a wilderness, lush nature where they must help fight against one or more despots that control the region as well as surviving against wild animals that roam the open spaces, using any resources available.

An internet connection is required to play the coop mode

The player takes the role of a local Yaran named Dani Rojas, a former youth conscript in the Yaran armed forces turned guerrilla soldier fighting for freedom and human rights . To win the game, the player must free all the 3 regions of Yara before defeating Anton himself. 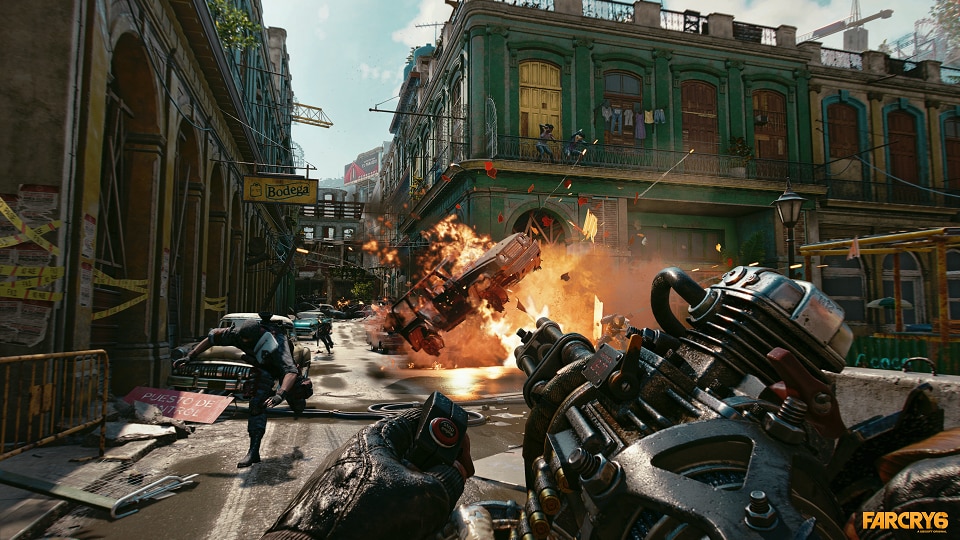 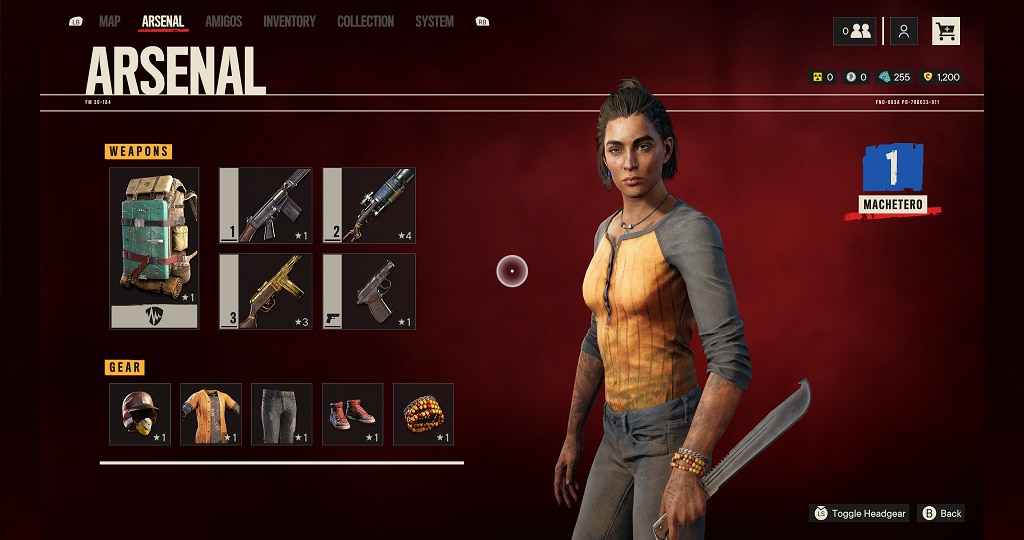 *First-person shooter: Shooter video games are a subgenre of action video games where the focus is almost entirely on the defeat of the character's enemies using the weapons given to the player.

This video game is primarily intended for a desensitized audience.
The goal of this game is to stage subversive content: raw violence, very suggestive content, raw humor, gambling, drugs. Not recommended for minors.

There is no perfect duration for a session. Each player or parent must decide. In any case, the time per session should not be detrimental to basic needs: eating, sleeping, socializing with friends and family, going to school...

The game can be paused anytime. In addition, there are both manual and automatic saving options, allowing the players to stop whenever they want.

DLCs are extensions of the game in the form of additional episodes or the acquisition of new equipment and skills for the character. Additional content that can be purchased online and added on to a video game, as to enhance its features exist. This “downloadable content” can be free or can be purchased (individually or gathered in a season pass). There exist other DLCs which are credits that can be used to unlock items, game money, accessories, gear...

Far Cry 6 offers 6 presets that enable players to activate multiple settings with one click. Any of these presets can be used in combination. Players can activate or deactivate these presets in the options menu at any time, as well as adjust individual settings in the settings menu using the preset as a starting point. Here are some examples: 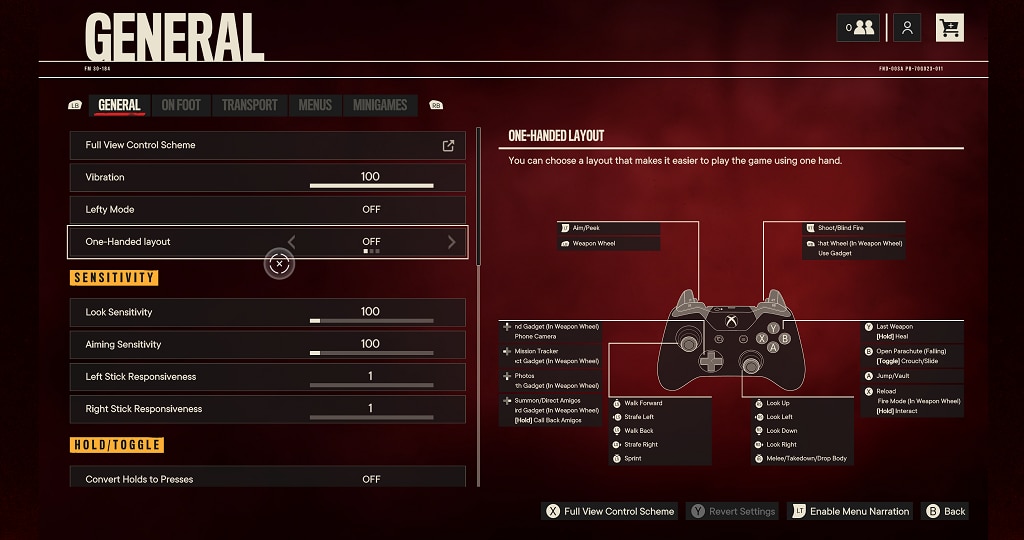