Once again, the Siege community turns its eyes to the Six Invitational. For its fifth edition, the World Championship of Rainbow Six: Siege will feature the 19 best teams from all over the world, clashing in a new competitive format with more matches and opportunities for players to prove their worth.

Celebrate the best the Siege community has to offer as we crown a new champion from May 11th to 23rd. 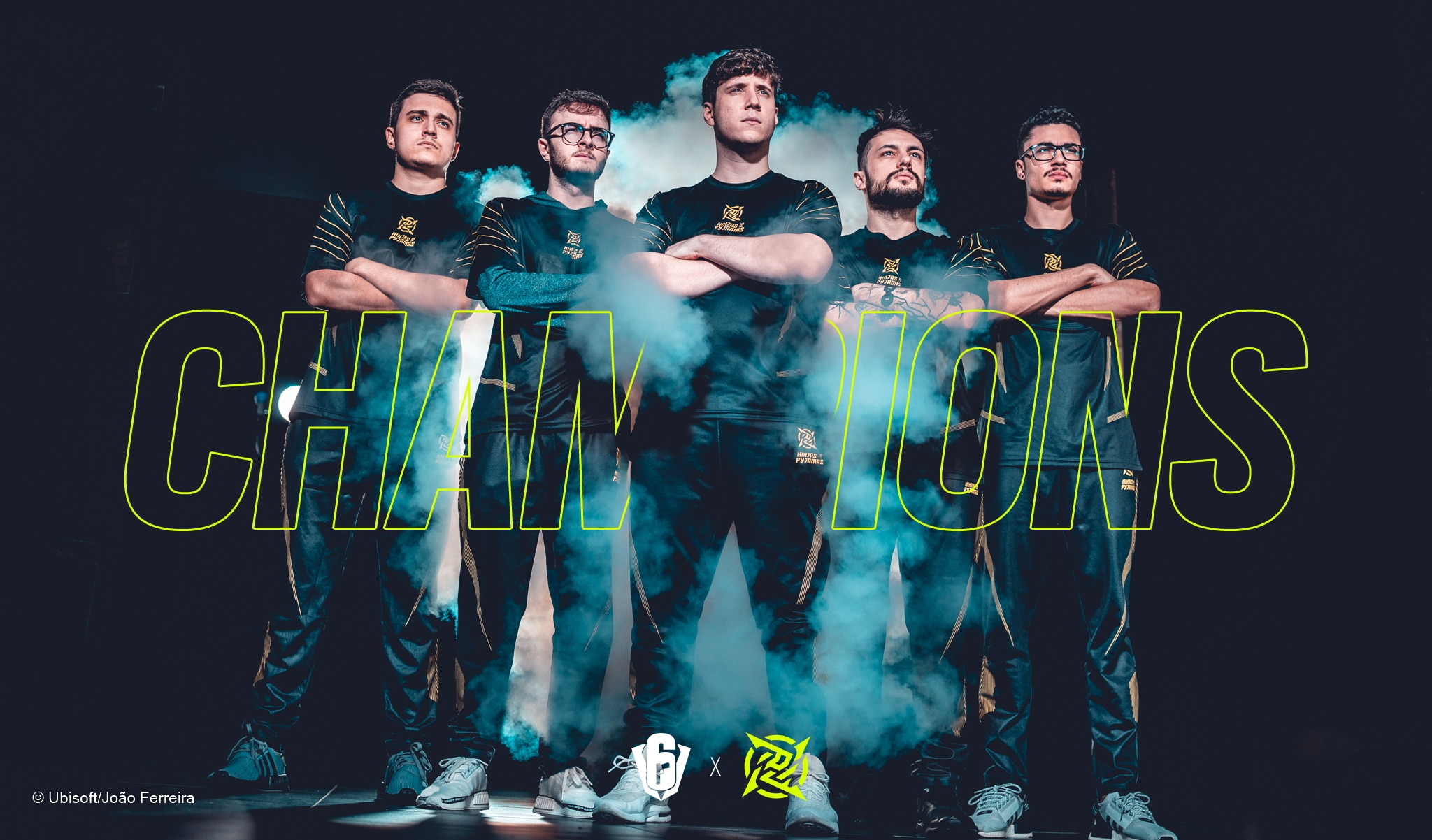 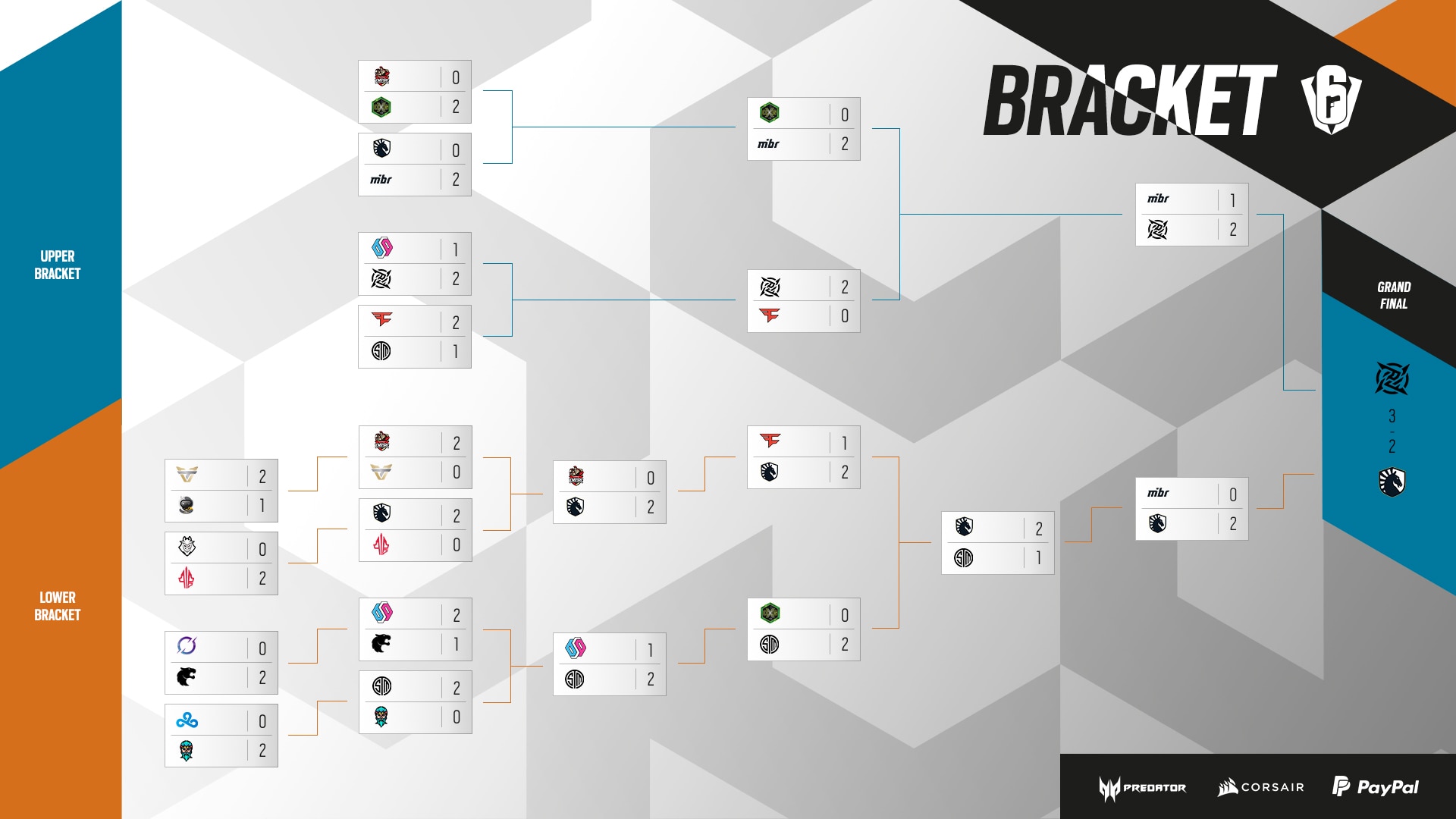 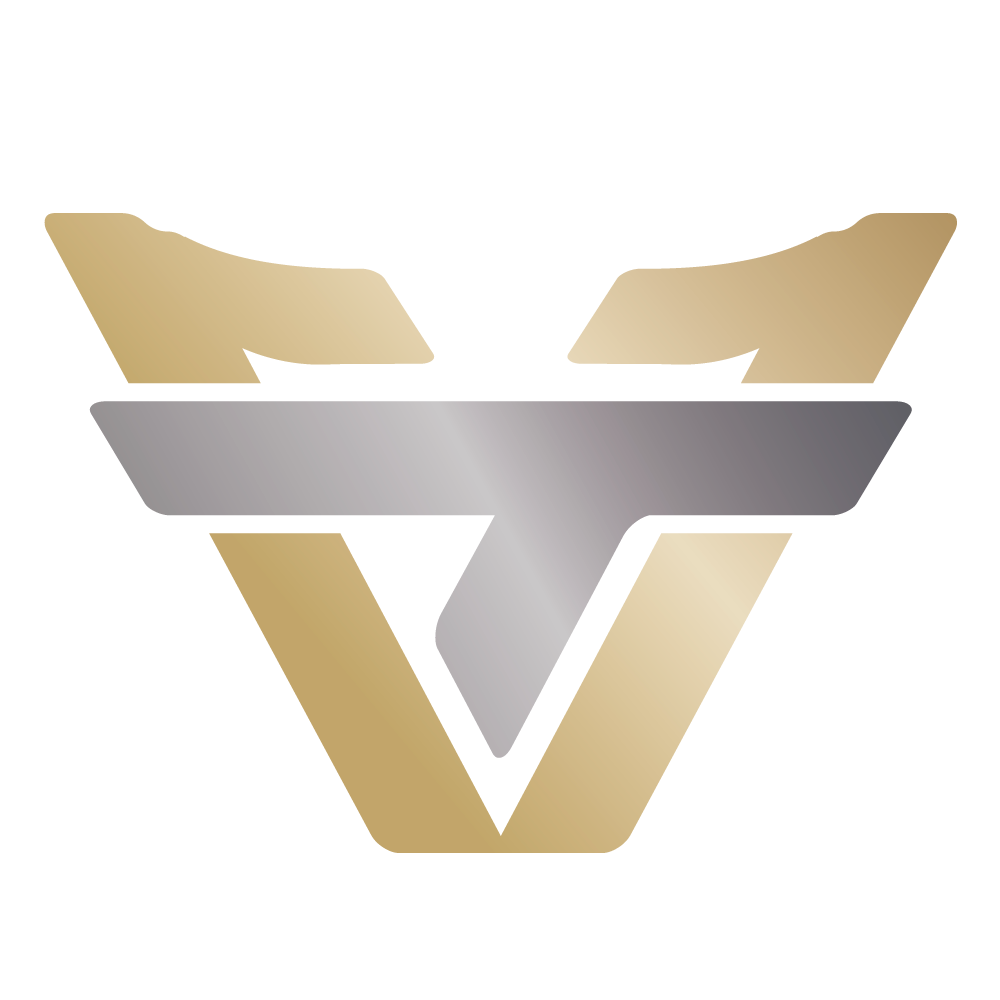 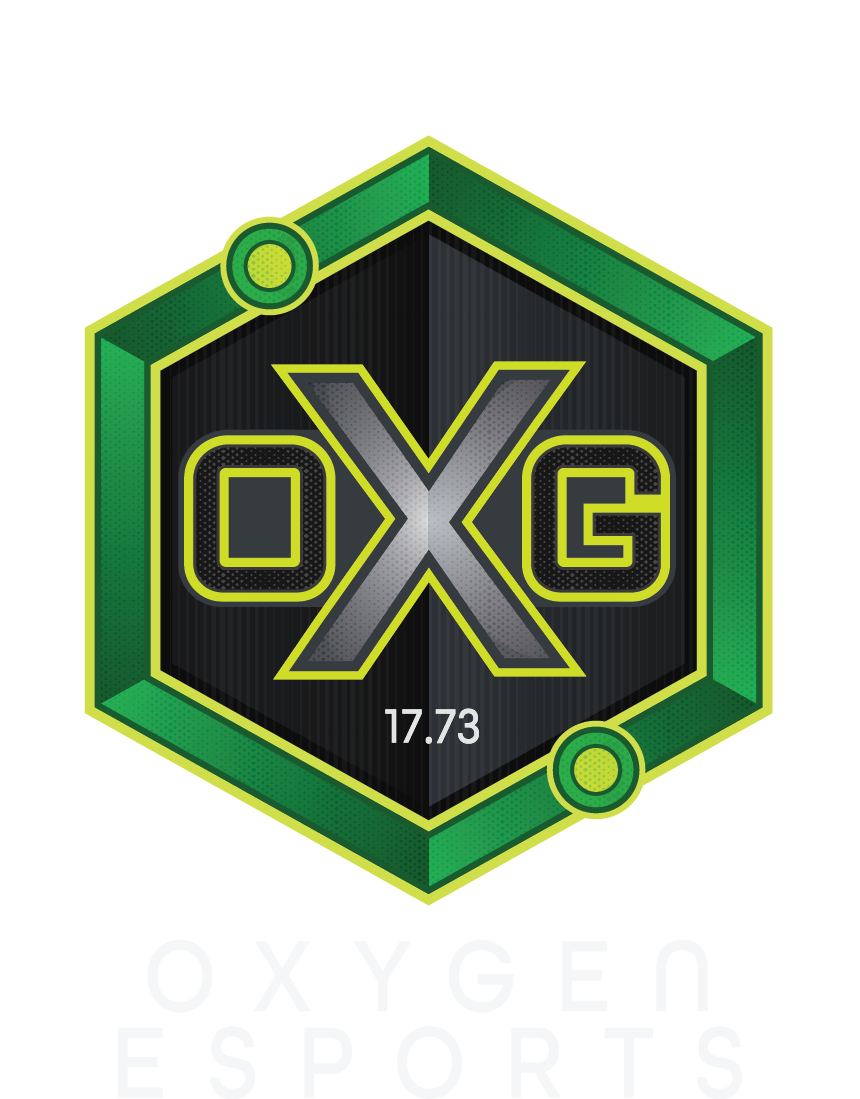 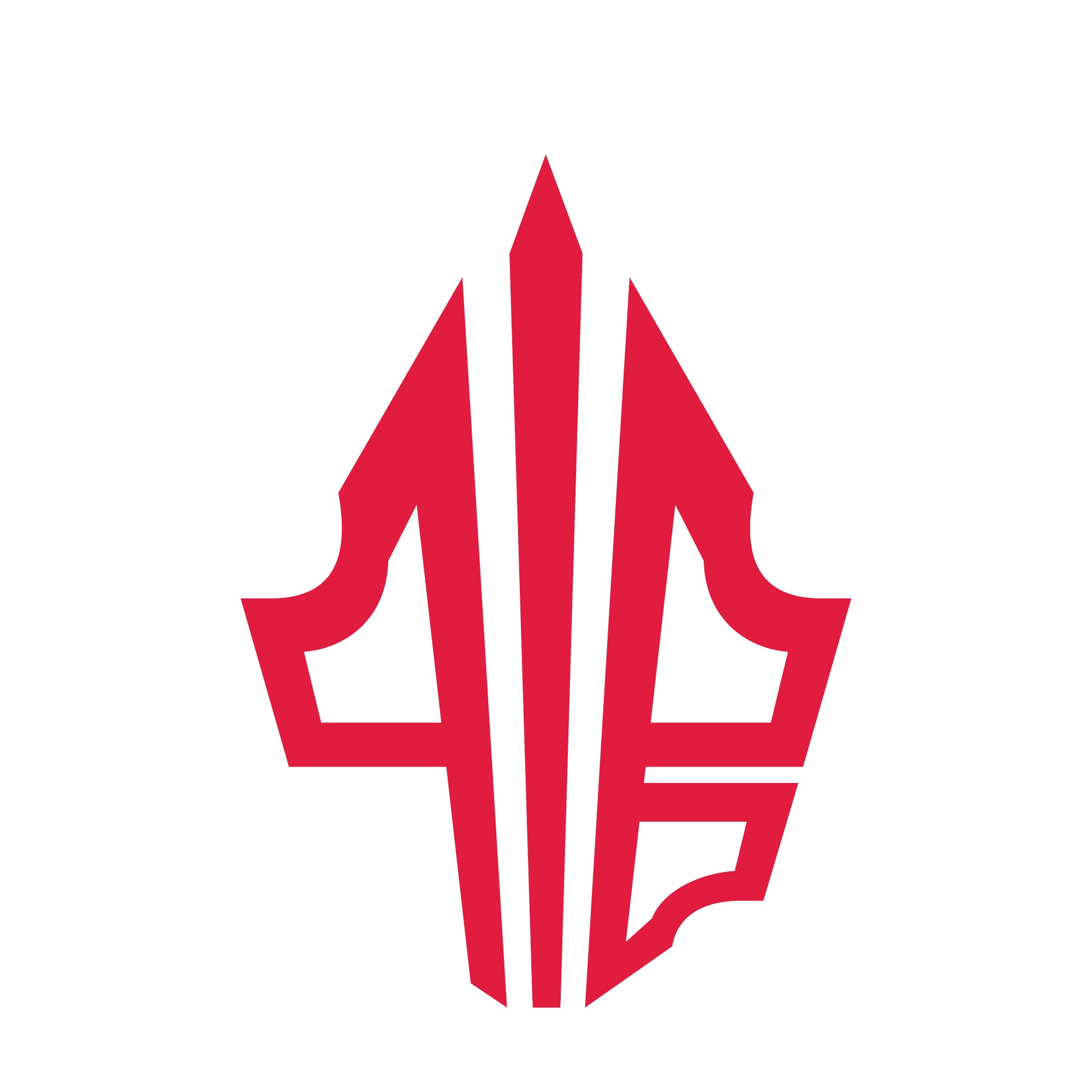 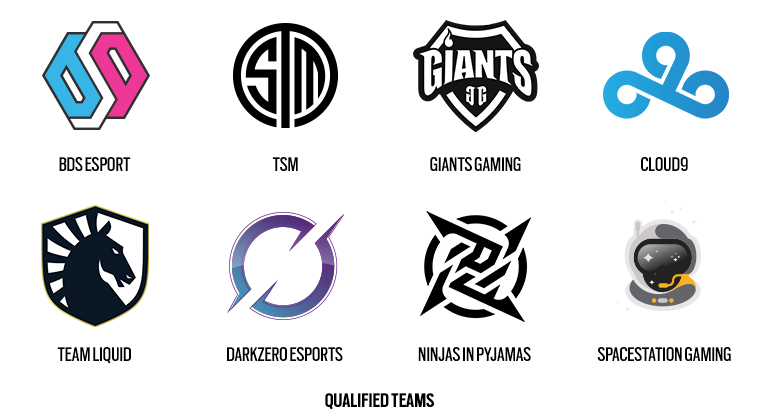 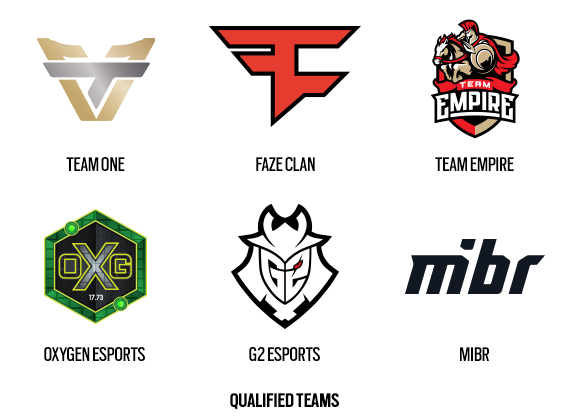 Gear up for the event with the official Six Invitational 2021 jacket, created in partnership with DRKN. 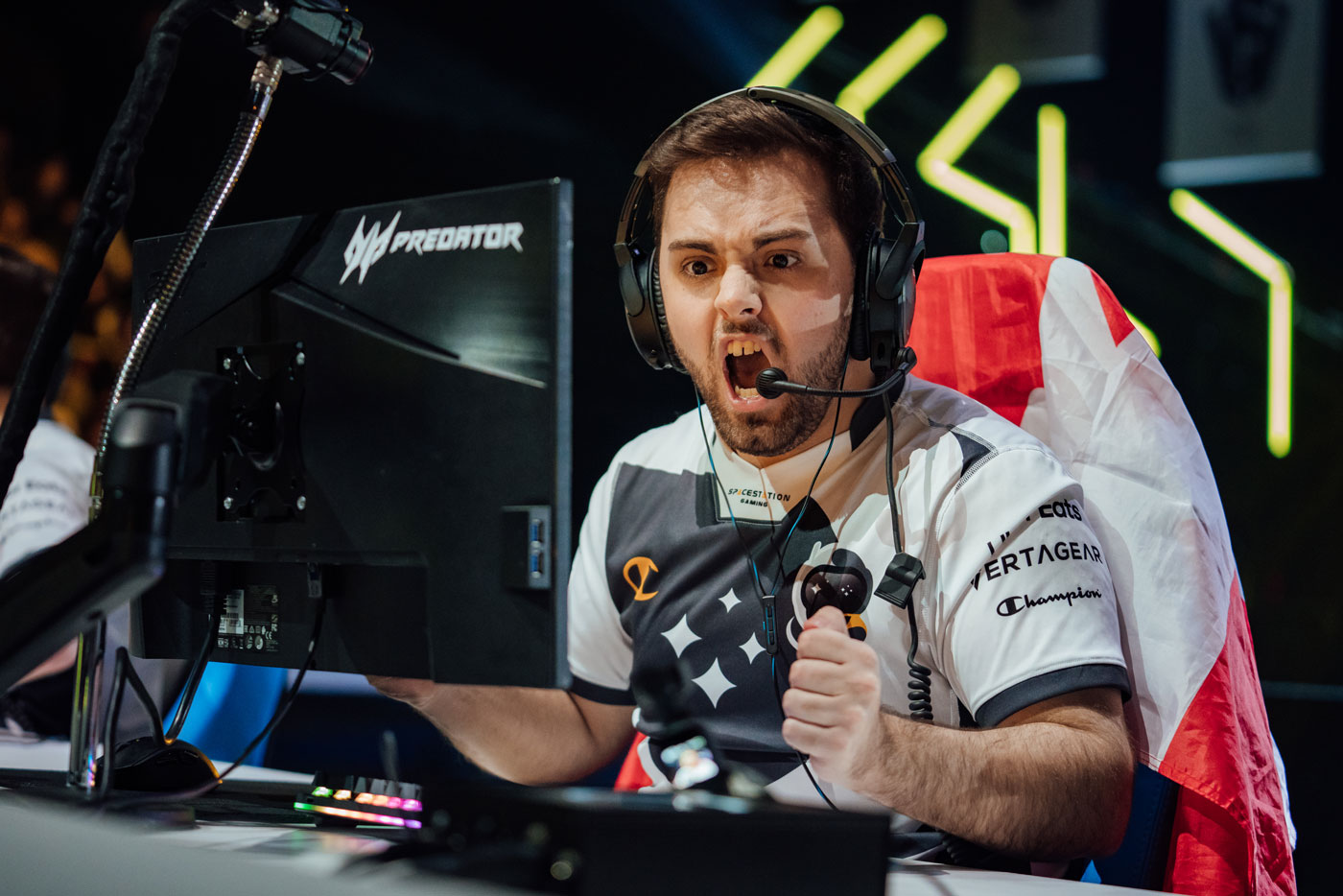 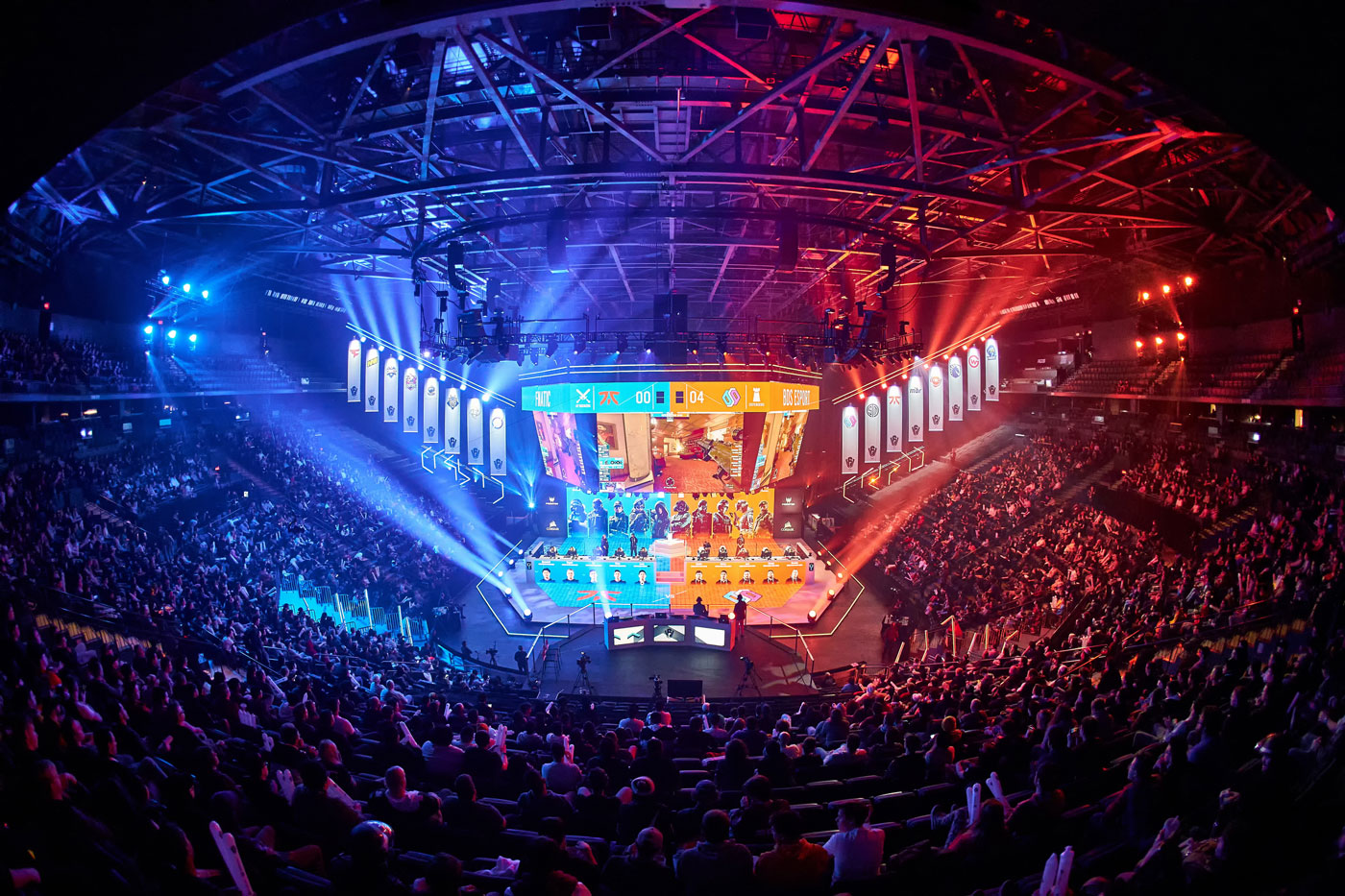 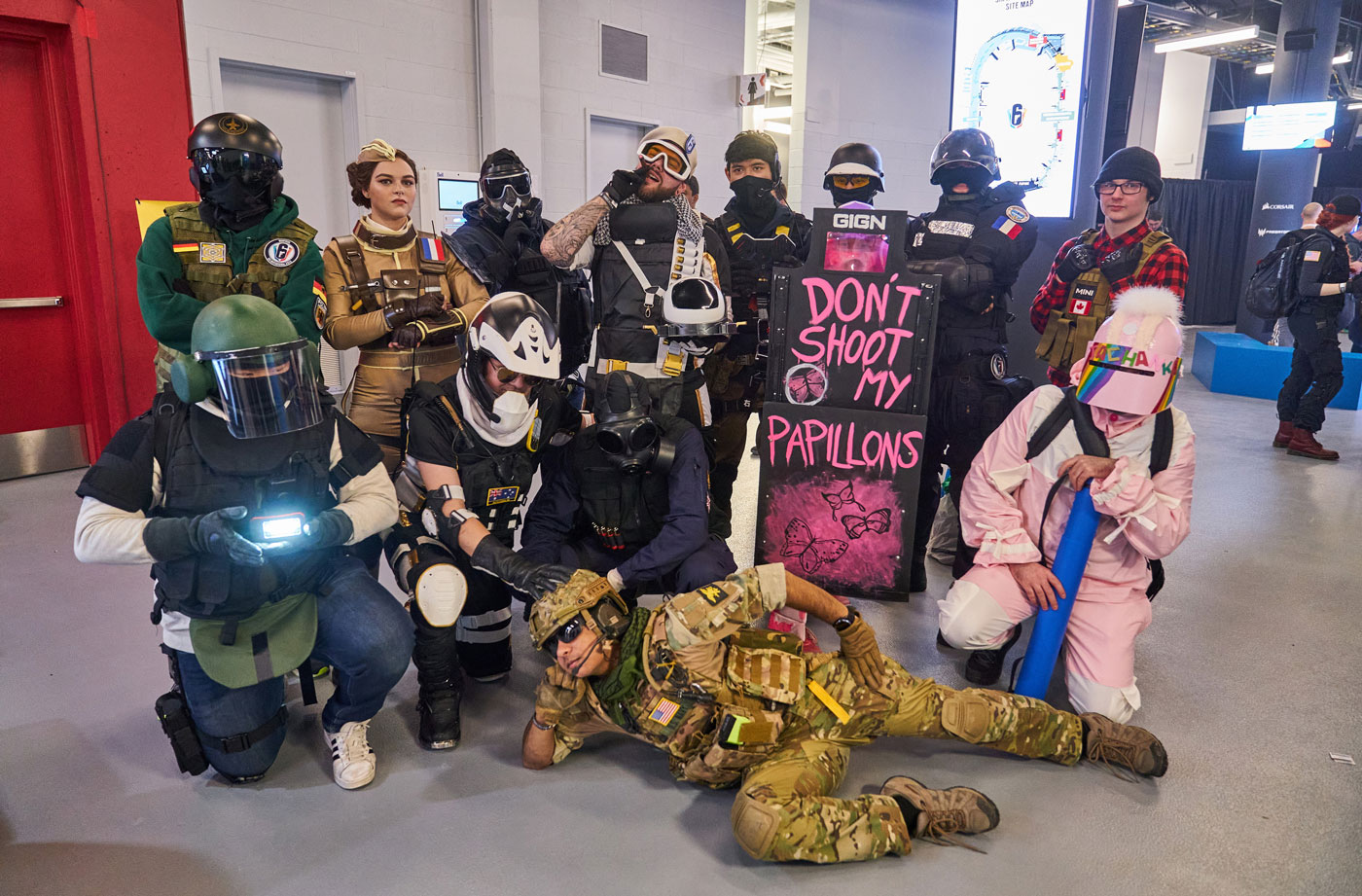 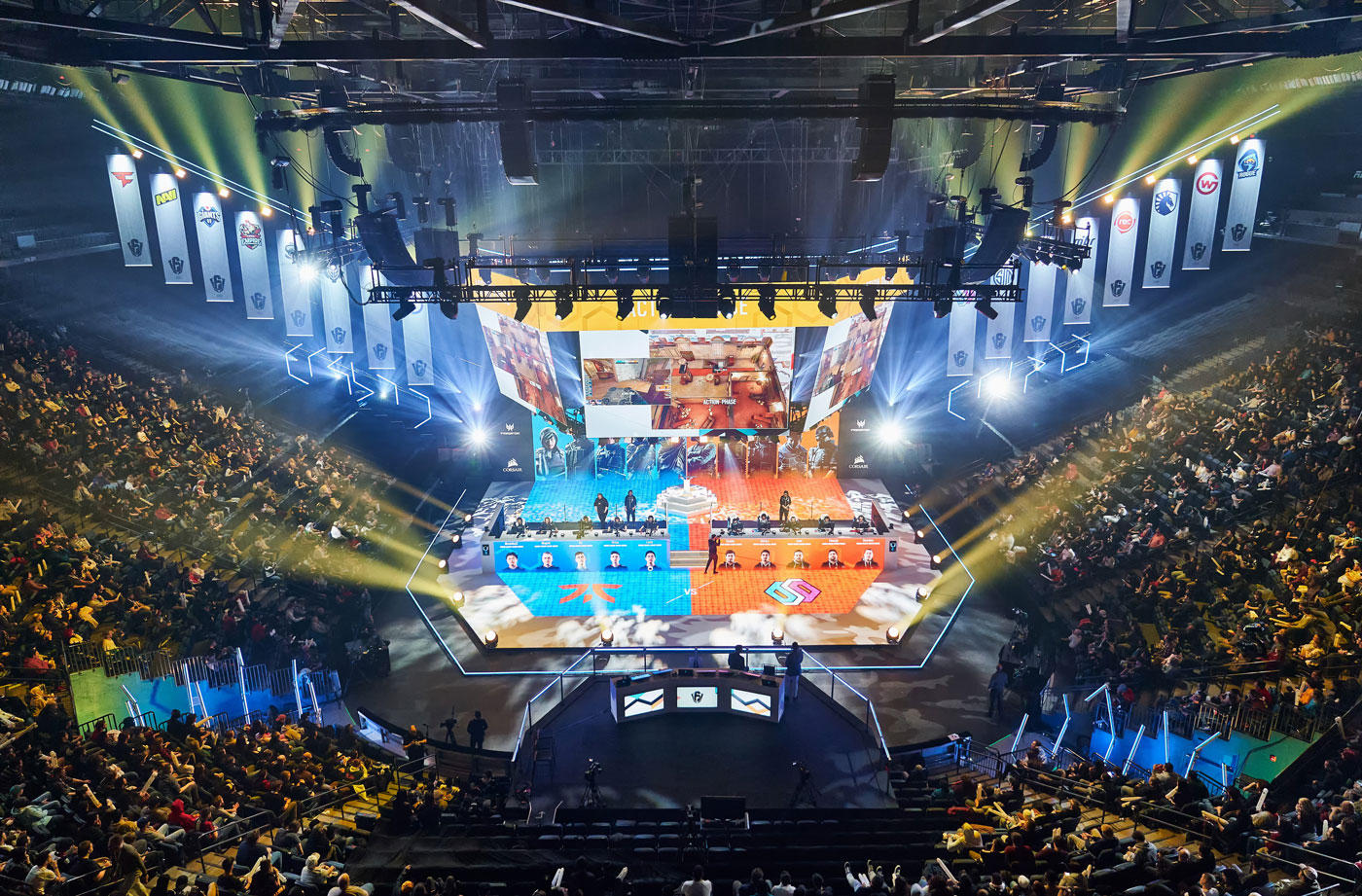 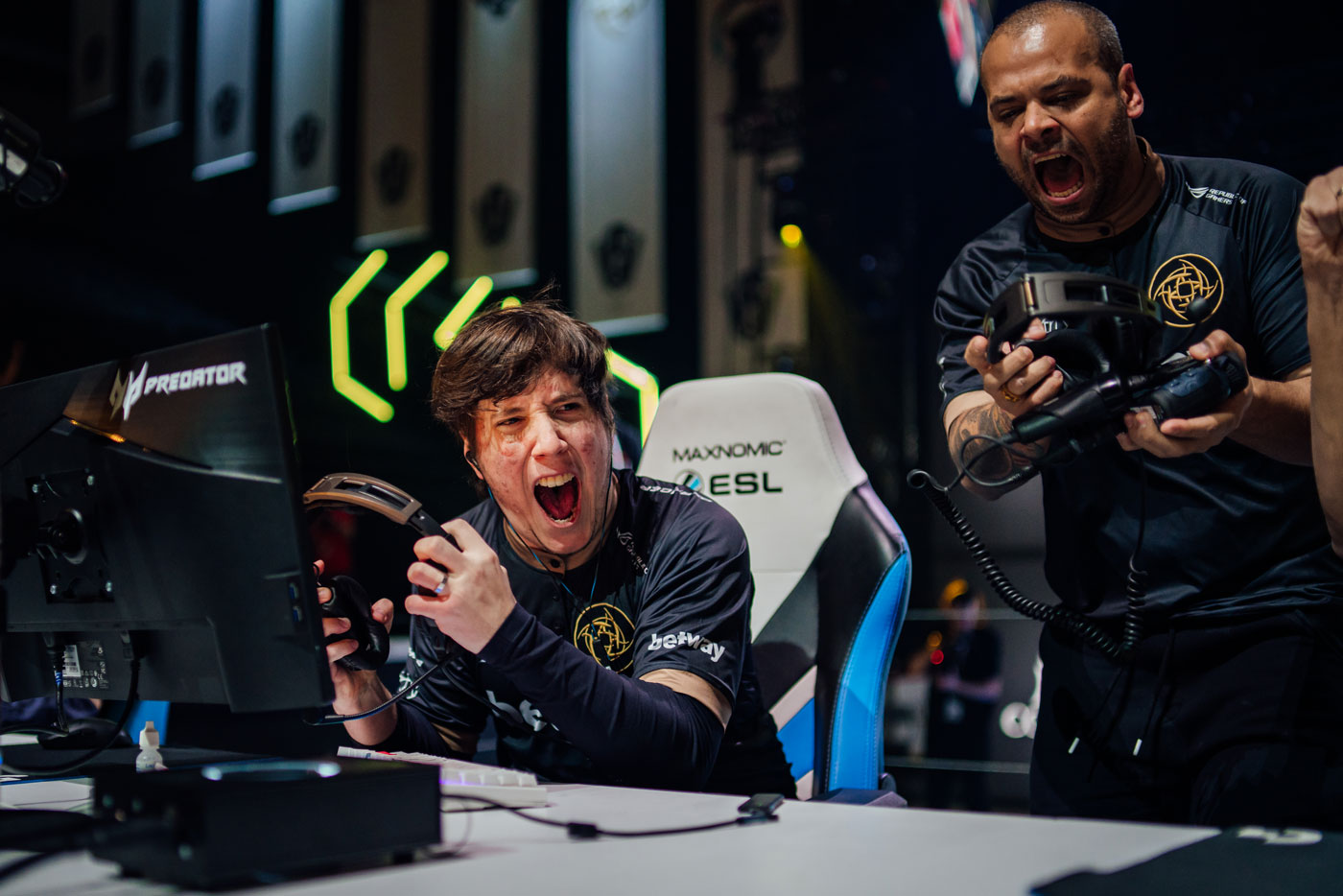 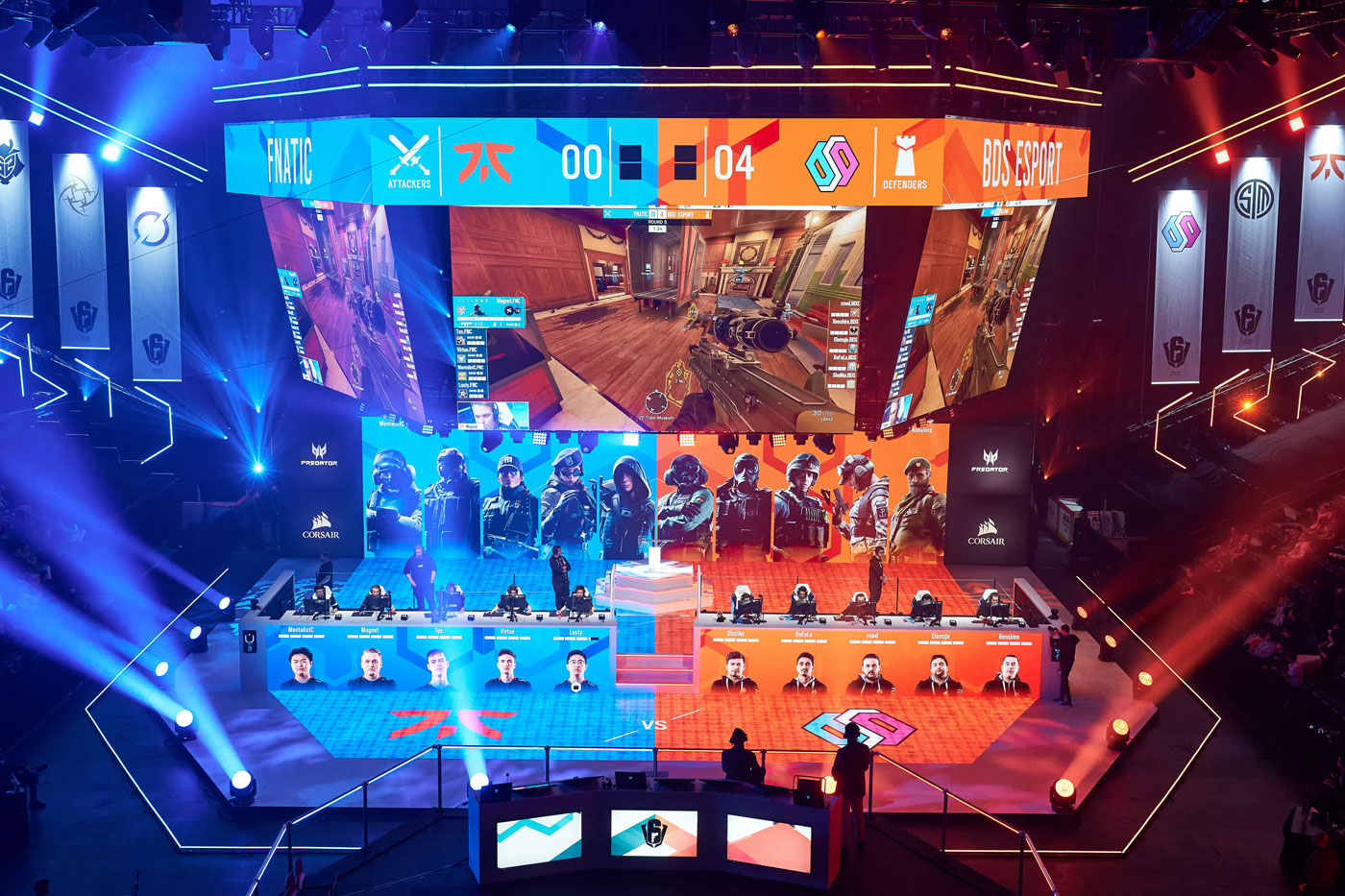 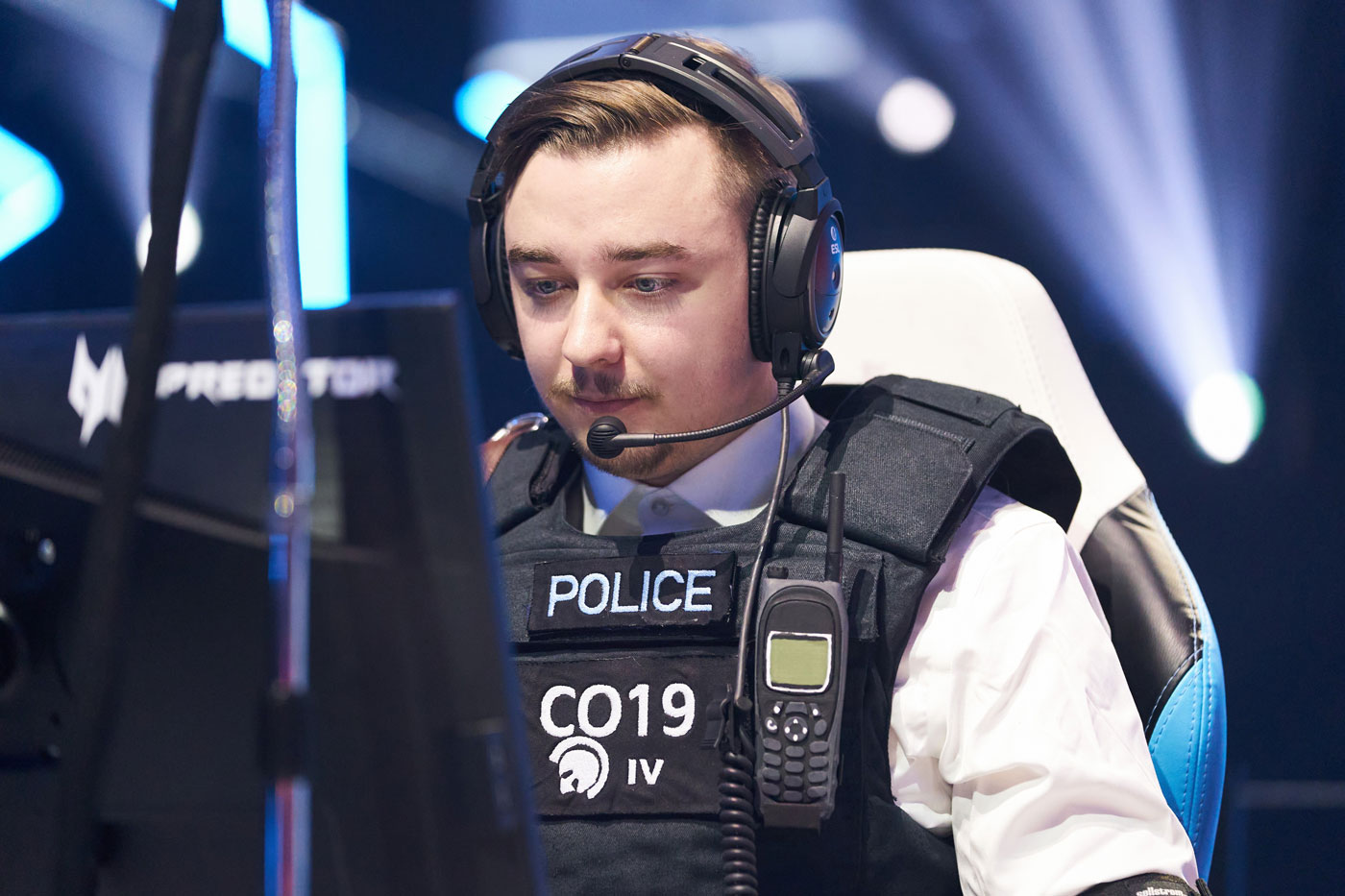 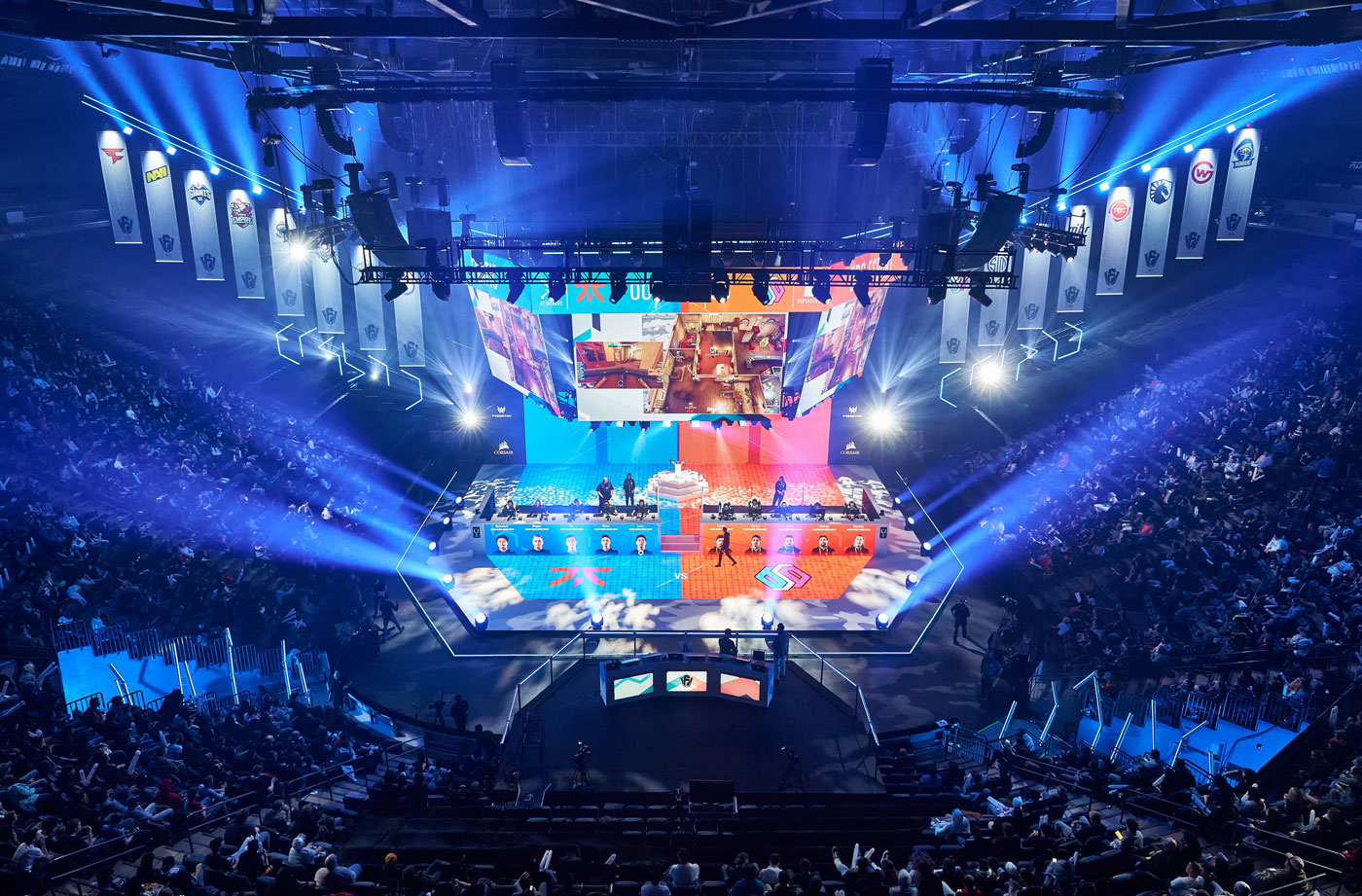 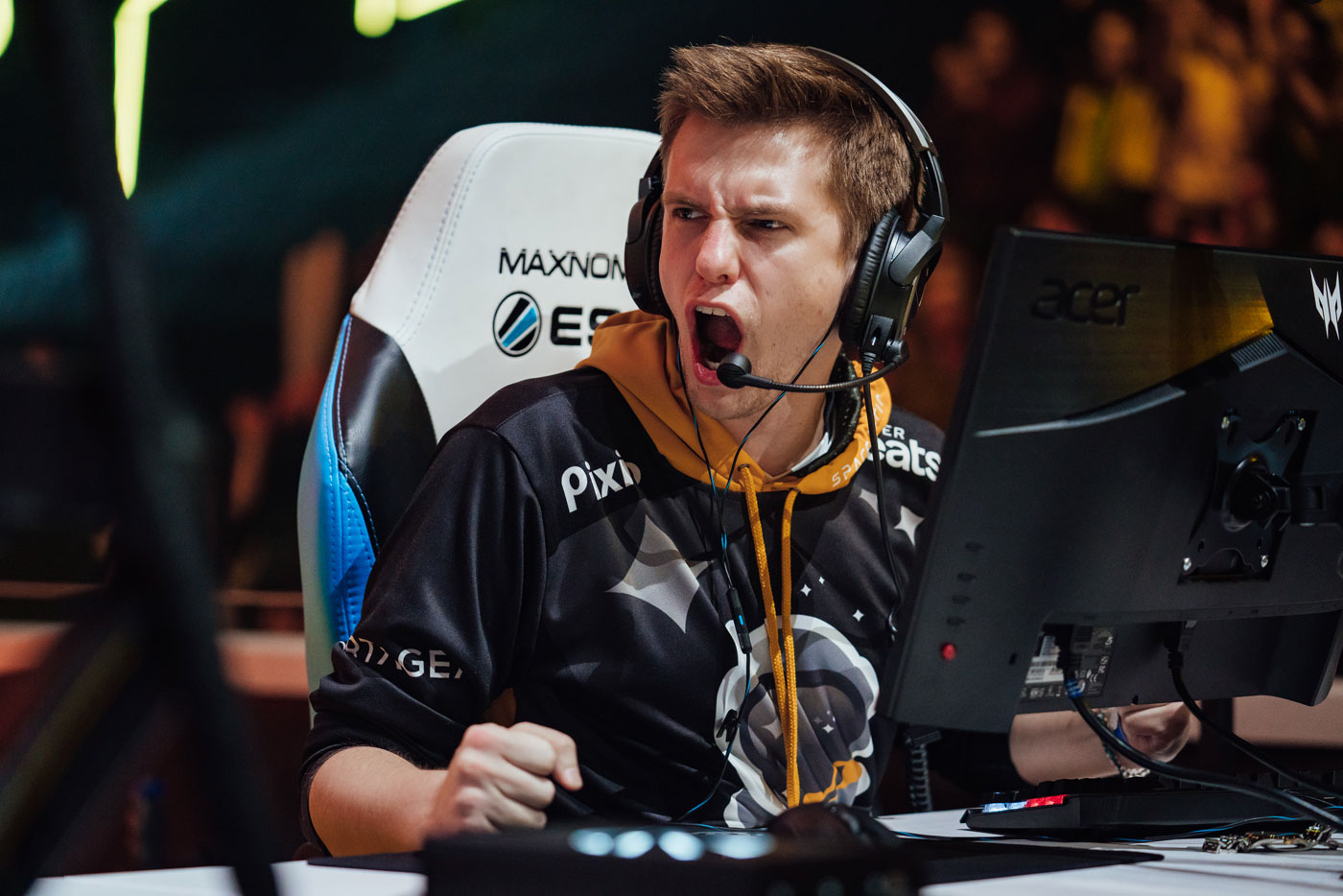 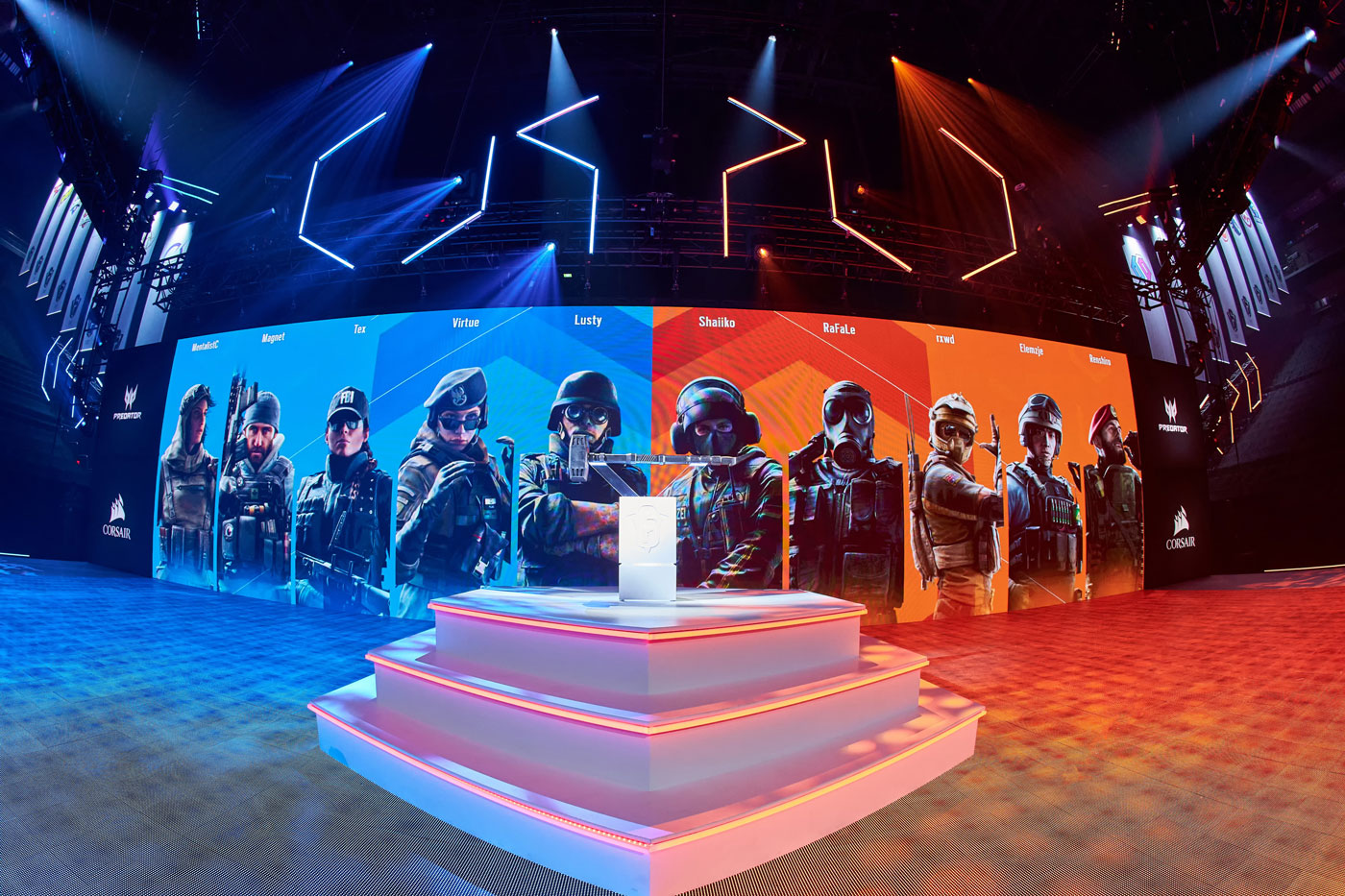 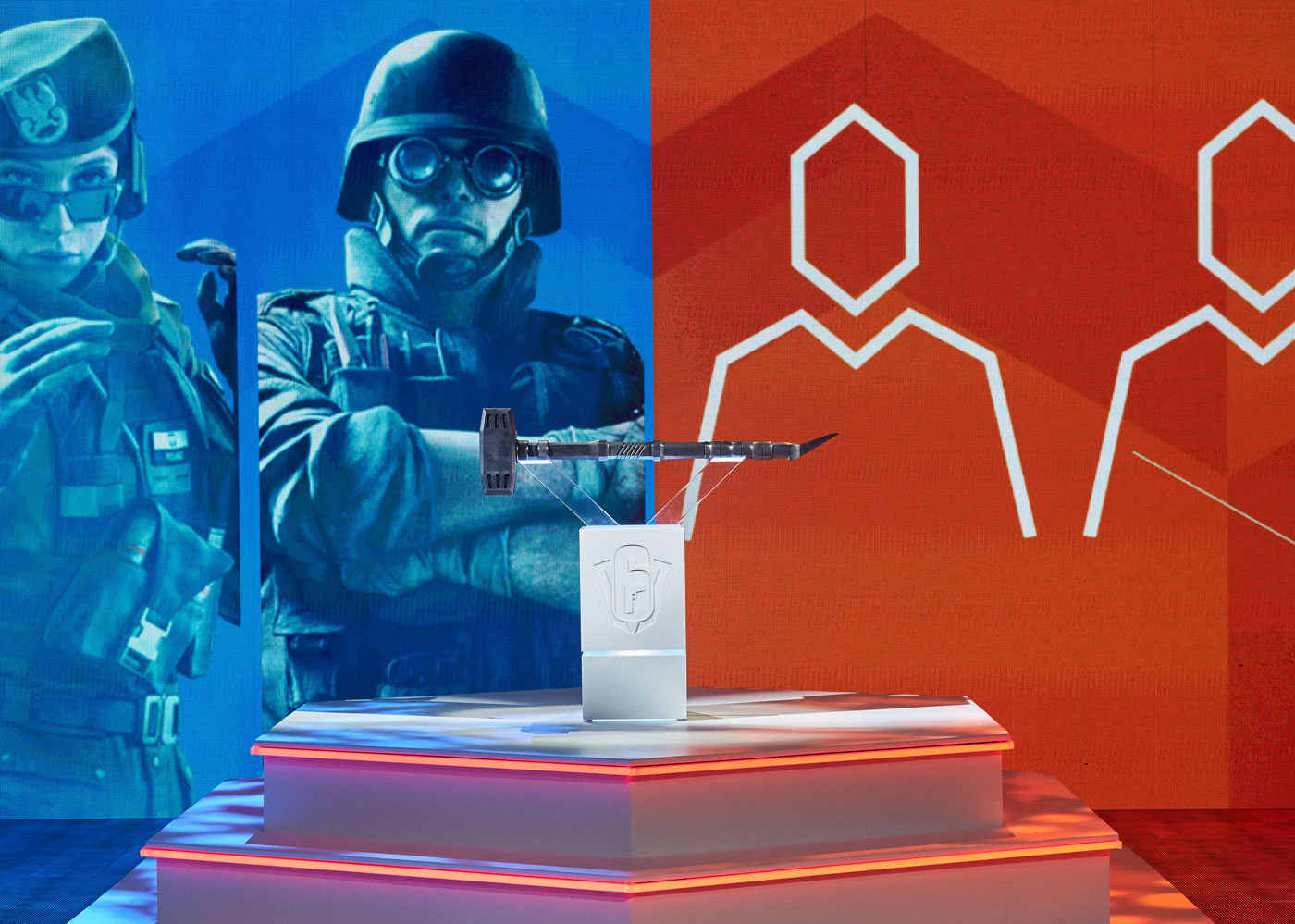