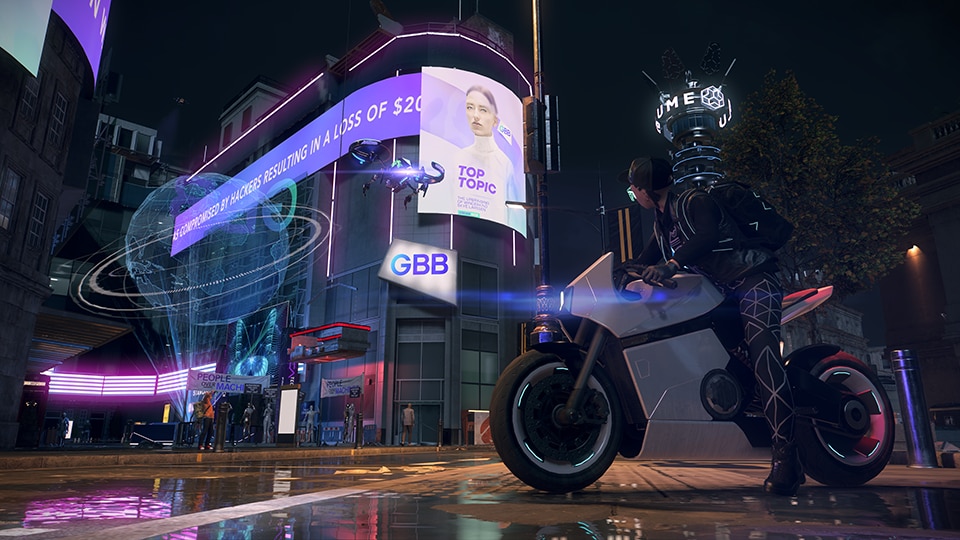 We’re happy to see all the excitement around Title Update 4.0 and the fresh content it brought to both the Single Player and the Online mode. Thank you for all the positive messages, feedback, bug reports, and the cool, funny, and awesome gameplay clips you’ve shared with us.

The team is hard at work on the next updates, but we want to talk to you about changes we’ve made to the roadmap, including new Quality of Life changes that you’ve been asking for, as well as provide a closer look at upcoming content and features.

Our next big patch for all platforms will be TU 4.5, which we’re aiming to deploy on June 1st. While we initially planned to release it in late May, we want to make sure that the different teams working on separate pieces of content have the time they need to create the best game experiences possible.

This extra time will also allow us to fix bugs found in TU 4.0, as well as add some more Quality of Life improvements. We’re happy to let you know that 60 FPS, or “performance mode”, is coming to consoles with TU 4.5. We’re also adding the ability for you to play with friends on the same console family; Xbox One players with Xbox Series X|S, and PlayStation 4 players with PlayStation 5.

With this approach we have decided to move both Invasion and Extraction PVP modes to our August update. We want to invest more time into solid public & private matchmaking, as it’s key for us to provide you with a smooth, enjoyable PvP experience.

Last, but certainly not least, we know you have been patiently waiting for the Bloodline Story DLC. Alongside the Story Expansion, TU 5.0 will also bring Aiden and Wrench to the main game, allowing you to play the entire campaign of Watch Dogs: Legion with these two legacy characters.

And you may have noticed a surprise in the roadmap…. Please stay tuned for more!