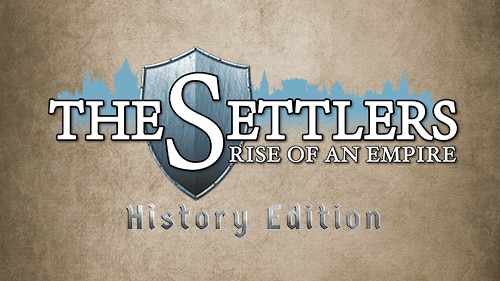 The Settlers – Rise of an Empire History Edition

In „The Settlers - Rise of an Empire" you can build vibrant cities in a medieval world. Each character leads their individual lives and can be observed by you at any time. Create a thriving economy, build your own bustling medieval city and protect it with military equipment. The main goal of the game is to increase the wealth of your empire and to go down in history as a legendary king. So spur your settlers on to ever greater efforts, develop a flourishing economy, satisfy the needs of your citizens, and protect your people from danger. Includes the main game and the expansion THE EASTERN REALM.