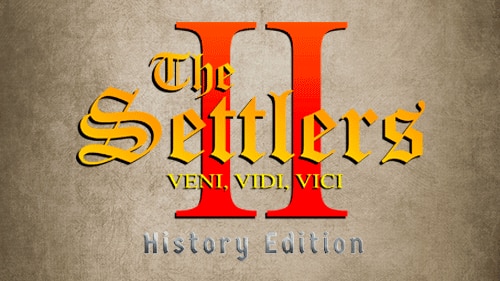 The Settlers II Gold Edition is a highly detailed and humorous economic simulation: As leader of the Romans, you take over the responsibility for the fate and the well-being of your people. Withstand the elements, grow your production and economy and be aware of your opponents: Vikings, Nubians and Asiatics. A huge variety of landscapes from lava and ice to swamps and thick forests awaits you or create your own worlds with the easy-to-use map editor. Includes THE SETTLERS II, the THE SETTLERS II Mission CD and the map editor.