The Division 2: Warlords of New York reaches the crescendo of Season 2 – Keener’s Legacy as the final Manhunt targets are revealed; Titan and the Prime Target, Carter “Hornet” Leroux. Jason “Titan” Barnes, formerly a firefighter and then smokejumper, fell into Keener’s influence after renouncing the Division due to their mishandling of the Green Poison situation.

Longtime Division fans will remember Hornet from the assault on the Russian Consulate in NYC after he answered the call from Aaron Keener. After being rescued by Keener and Termite, Hornet became an invaluable ally and asset within the rogue agent cell and is now back in Washington D.C.

Eliminate all the Manhunt targets, Termite, Luna, Huntsman, and Titan to uncover Hornet in the Tidal Basin Black Tusk stronghold. Take down Hornet to earn the Repair Trap skill variant. 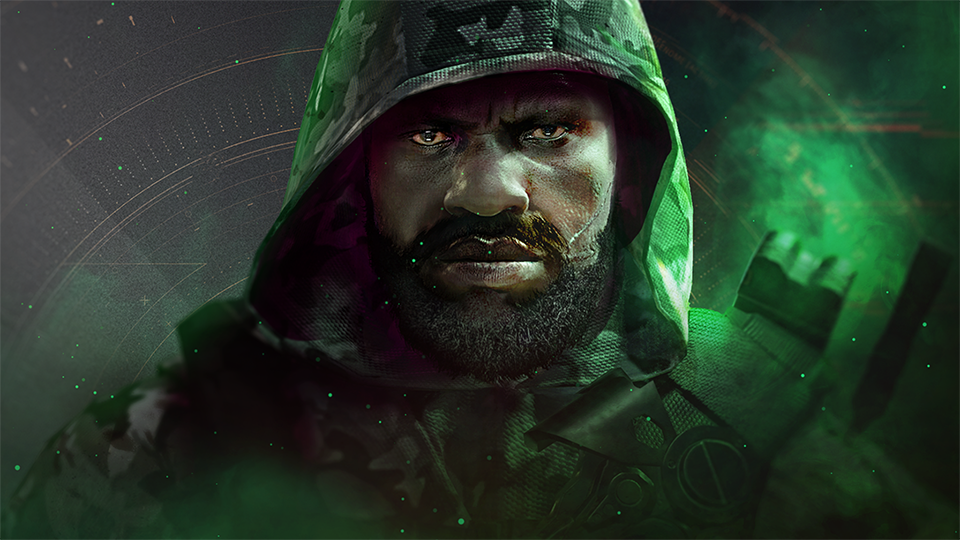 The State of the Game this week dove into detail about some of the changes coming with Title Update 11. So far we’ve covered Appearance Mods – a Transmogrification feature allowing you to change the visuals of your gear; Agnostic Mods Slots – a conversion that will open up gear mod slots to mods of any color; and a fix to address ‘Rainbow Loot,’ which will give all gear drops a 100% chance for their first non-Core attribute to match the same color as the item’s Core.

All these improvements and much more will be coming with Title Update 11 soon. PC players will also be able to test the changes on the Public Test Servers in the coming weeks. We will have even more to discuss on the September 2 State of the Game, including more information on the PvE game mode coming with TU11 and dates for the TU11 PTS.

Full patch notes for TU11 will be available on our forums closer to the opening of the PTS. 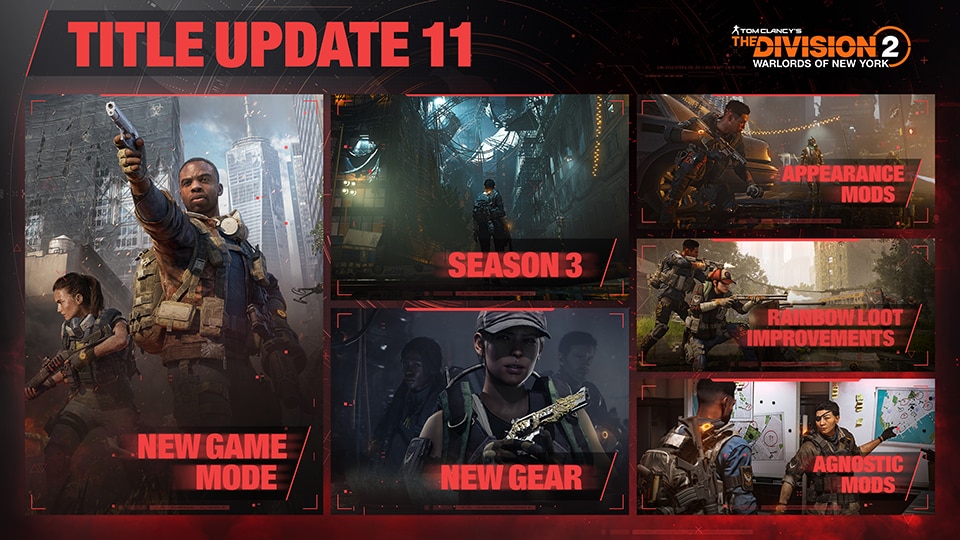 We conducted a routine maintenance on August 25 to address multiple issues including crashes when equipping Exotic weapons, correcting damage values coming from the Negotiator’s Dilemma gear set, and implementing a fix to help alleviate some bluescreen issues on PlayStation 4. 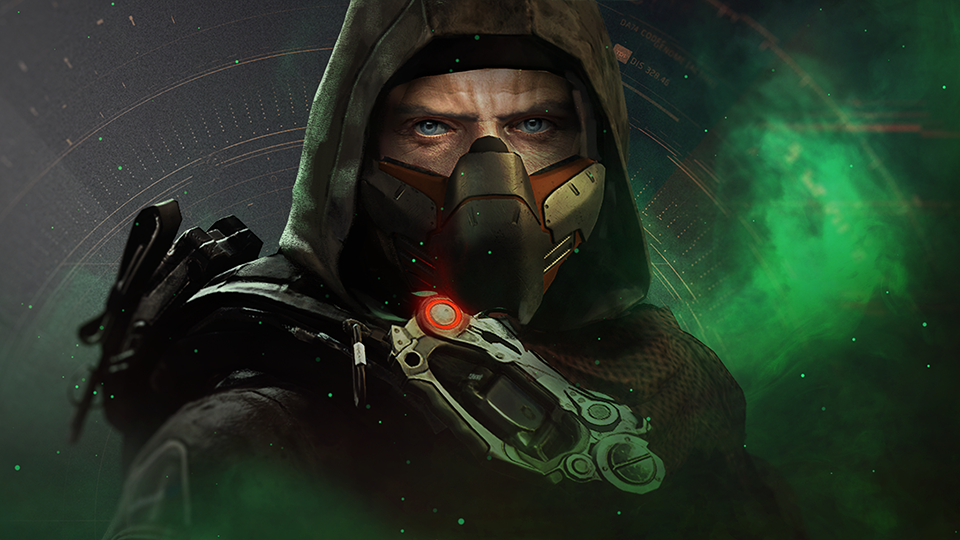 Also be sure to check out our Agent Highlights for some of the coolest cosplay, creations, and computer rigs we saw throughout the month of August!