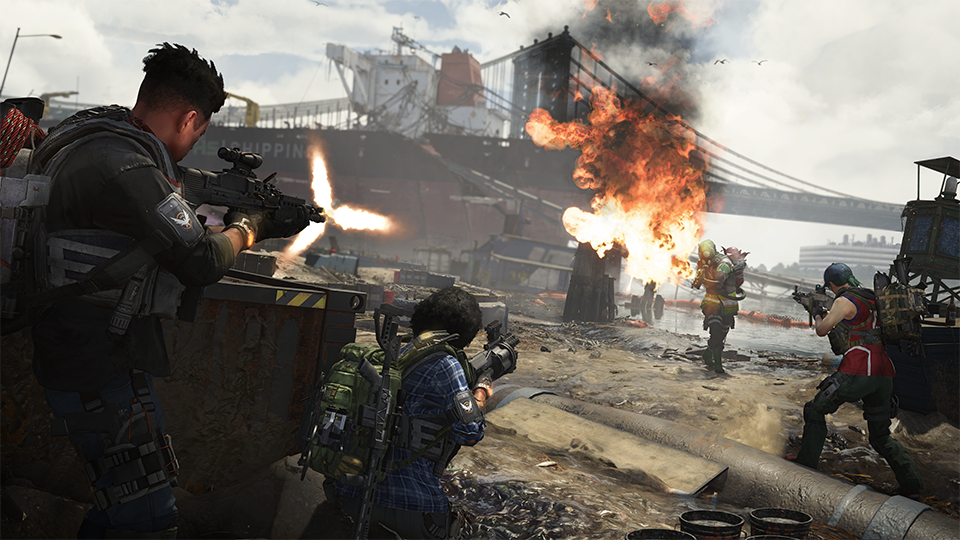 What are Seasons? - Updated Feb 27 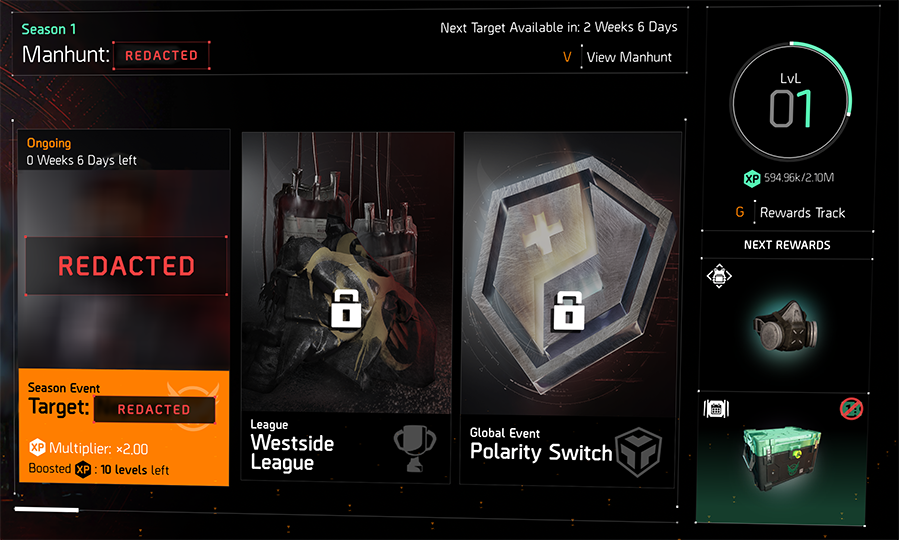 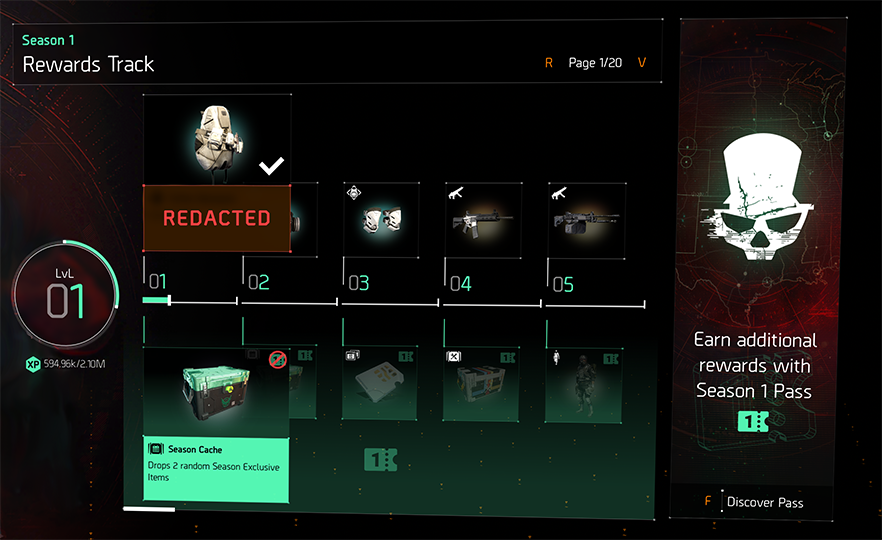