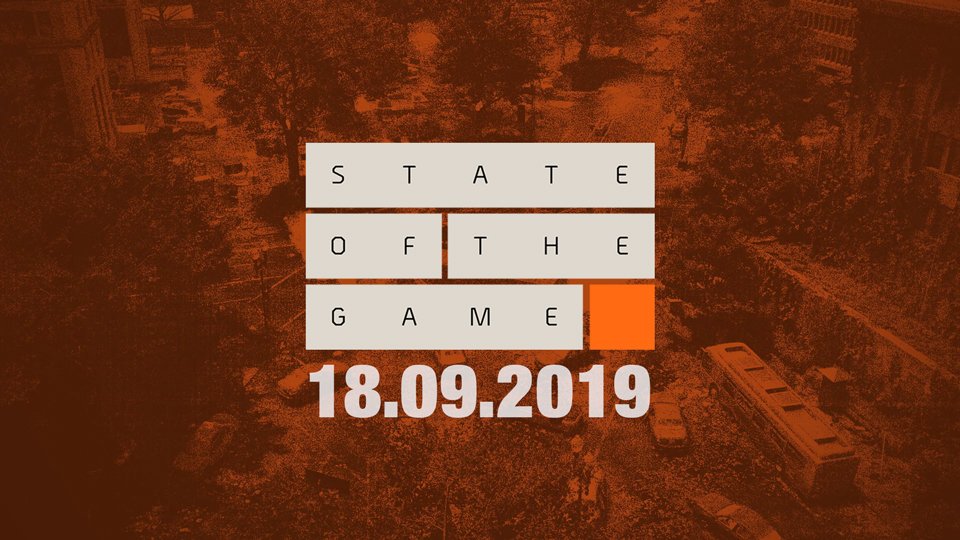 State of the Game Recap: Some Updates and PVP Changes Live on PTS, New Mode Incoming

This week, The Division 2 State of the Game welcomed Senior Lead Designer Keith Evans and Creative Director Terry Spier from Red Storm Entertainment, who shared some of the changes Episode 2, Title Update 6 is bringing to The Division 2's PVP. Let's look at a few highlights:

Next week, State of the Game will feature Lead 3C Designer Fredrik Thylander, who will talk about balance changes and the thoughts behind them to give players more insight into what's happening, and what the team wants TU6 to look like in terms of balance.