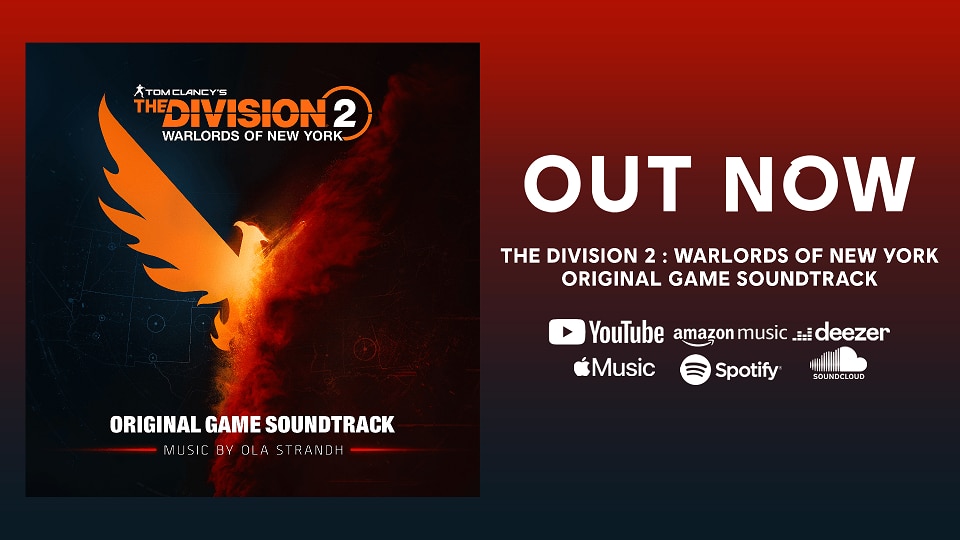 We are thrilled to announce that the Warlords of New York soundtrack is now available on a wide selection of music streaming platforms.

The full soundtrack consists of 30 unique tracks which accompanied you through the storyline and missions of Warlords of New York.

The Division 2 - Warlords of New York sees the return of New York, eight months after the Green Poison outbreak. The city is under threat of Aaron Keener, a former Division Agent turned Rogue. To recapture the essence of what made us fall in love with this iconic city in the first game, we wanted to draw inspiration from Division 1 soundtrack. This entailed Ola Strandh selecting a few key elements from the previous soundtrack and together with Simon Koudriavtsev, they expanded on the original vision, whilst adding new, fresh elements to the score." 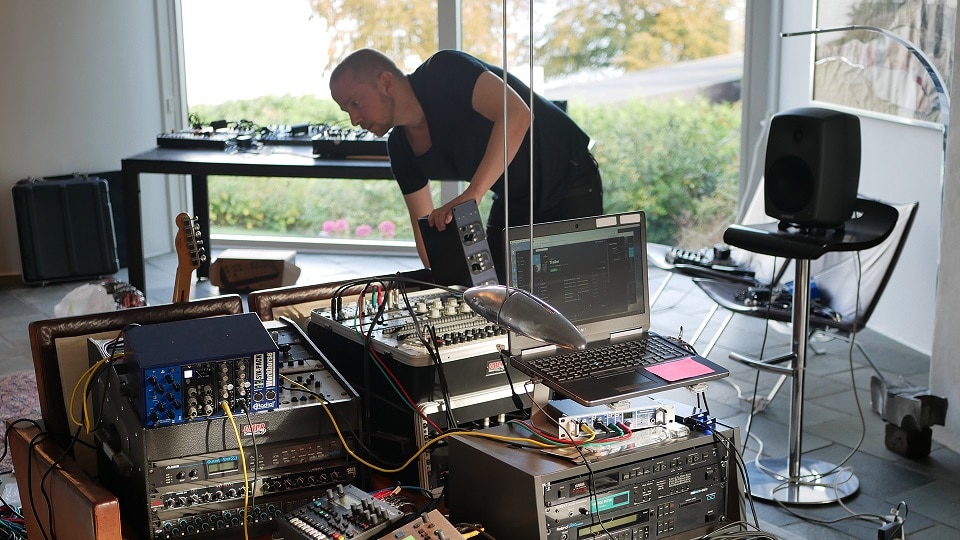 Audio Directors Ola Strandh and Simon Koudriavtsev had this to say when reminiscing about the production of the soundtrack.

*"For Warlords of New York, since we were leaving Washington D.C. and going back to New York City, it was a no-brainer for us that we wanted to go back and re-visit the soundtrack of the first game. This process entailed Ola opening his music-projects from the first game, and selecting a few key elements for each track, elements that would later become the main building blocks for creating the Warlords of New York soundtrack. Of course, we wanted to blend these elements with something new, so we basically grabbed all our music gear, packed it in a van, and travelled to a house on the coast of Denmark, where we could focus on nothing but music creating for a few weeks. Each day we'd spend jamming around the elements from the first soundtrack, keeping the game needs in mind (Thematic elements, exploration music, tension, combat music etc). We had a "gear-park" laid out on a table, and for each jam we would select a few hardware units, making sure we kept things simple and the signal, clean. Once we felt that we had enough material, we travelled back home and spent a few months editing out the good, the bad and the ugly, and started putting everything together to resemble actual tracks. This is where Erik Jacobsson (Music Designer at Massive Entertainment) played a vital part, in helping to both edit the material, but also to suggest which tracks fit best in which mission etc. He designed a great music system for The Division 2 for both open world and missions. Overall, we are very happy with how everything turned out and hope that the fans enjoy this release as much as we enjoyed making it!" * 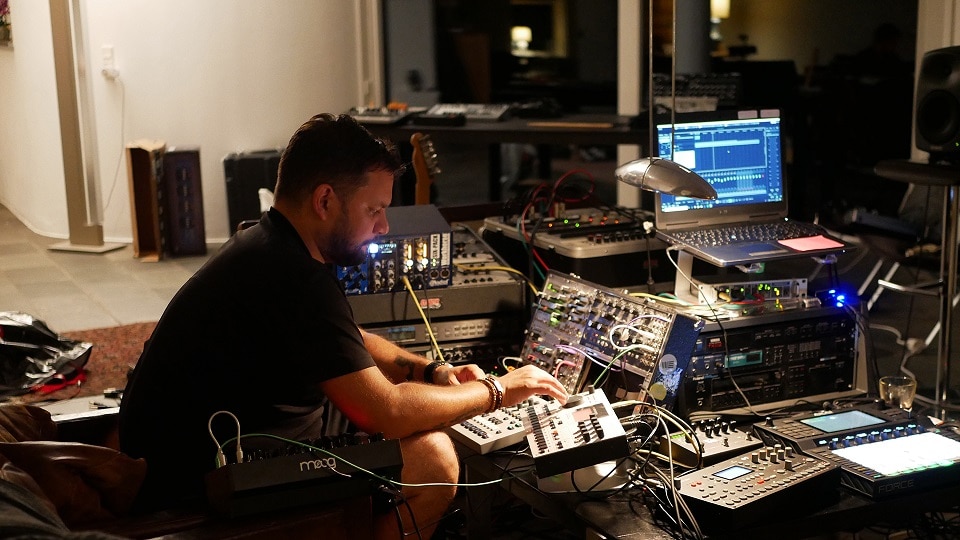 That’s all for today. We hope you enjoy jamming to the soundtrack outside of the game as much as we do!