The Division 2 – Warlords of New York’s Season 1 – Shadow Tide enters its final weeks with the unveiling of the Manhunt Rogue Agent Mercury and the Prime Target Jupiter. It’s hard to believe that 10 weeks have already passed, including 3 Leagues, 2 Global Events, and countless Season Levels earned by the community. Jupiter being available means that your Agent can finally get their hands on the long awaited EMP Sticky Bomb Launcher skill variant.

For a brief recap, your Agent will need to track down and eliminate all 4 of the other Manhunt Targets; Neptune, Venus, Saturn, and now Mercury before they can go after Jupiter. Hunting down Jupiter will lead you to an altered version of the Roosevelt Island Stronghold mission, where Jupiter and her Cleaners have set up their operation. Take them out and claim your rewards!

If you are not able to unlock the EMP Sticky Bomb skill variant this season, it will become available through Seasonal Progression levels in a future season. For a more complete breakdown of the Manhunt rewards and how they will be impacted by the Season ending in a few weeks, check out our Season 1 Wrap-Up article here 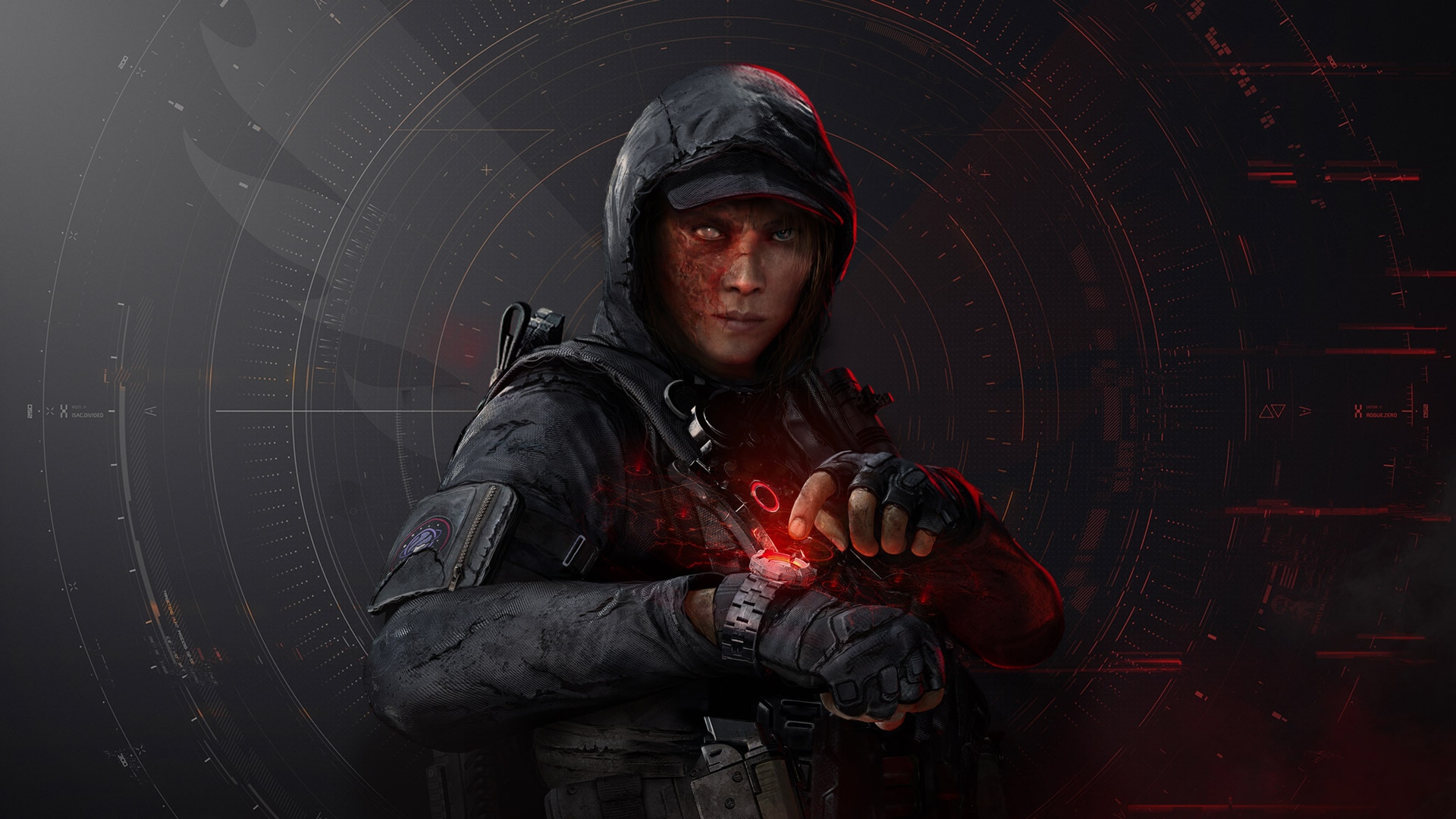 Originally planned for Tuesday (May 12), TU9.1 was delayed to Thursday (May 14). TU9.1 is geared towards various outliers of NPC balance, including NPC weapon damage, status effects, grenade throws, blind fire accuracy, deployables and general AI aggressiveness. On the player side, skills will now survive longer, status effects will have a greater impact on enemies and the player hitbox when firing from cover has been reduced. The full patch notes are available here, but we want to be clear that this is a first step towards a more holistic rebalance of difficulty and player power that will come in the next major Title Update.

Be sure let us know what you think of the changes as we move forward. Especially on improvements to NPC aggressiveness, grenade frequency/accuracy, and Agent-deployed-skill survivability!

The next large Title Update for The Division 2 will be coming sometime next month, and while it will include a comprehensive re-examination of major topics like loot quality, difficulty and more, we want to make sure it is as thorough and polished as possible. For that reason, we will be opening a PTS (Public Test Server) for TU10. The PTS will be available through Uplay for all Division 2 owners on PC.

We strongly encourage you to be ready to share your feedback and bug reports with us once the PTS goes live. Your PTS contribution will help ensure that our balancing is in line with your expectations and to catch issues before the update goes live. Let’s make Title Update 10 the best it can be together! 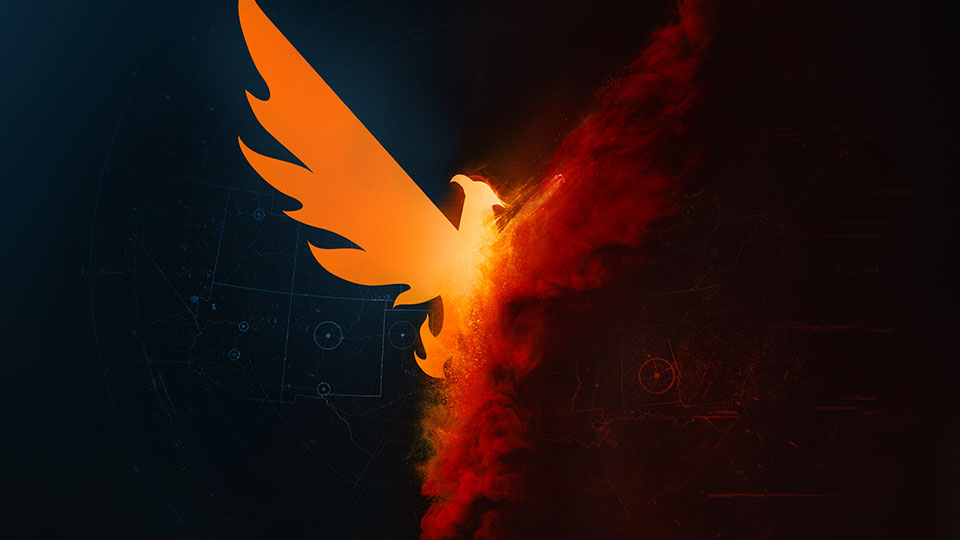