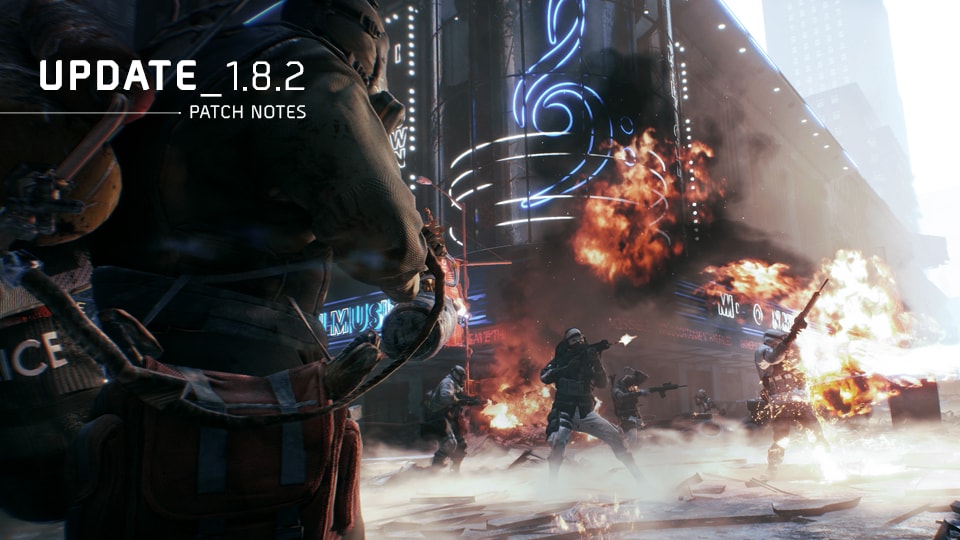 Shields are a group of twelve unique collectibles that reward both long term and new players for completing challenges throughout the game. Earning a Shield will reward the player with a Shield Cache that contains a selection of valuable items and currency bundles. In addition, earning multiple Shields unlocks exclusive rewards for use in Tom Clancy's The Division®2. The Shields feature can be found in the first tab of the Dossier.

Initially, four Shields will be available for players to earn. Subsequently, an additional Shield will become available every month.

The first four shields available on June 14th are: