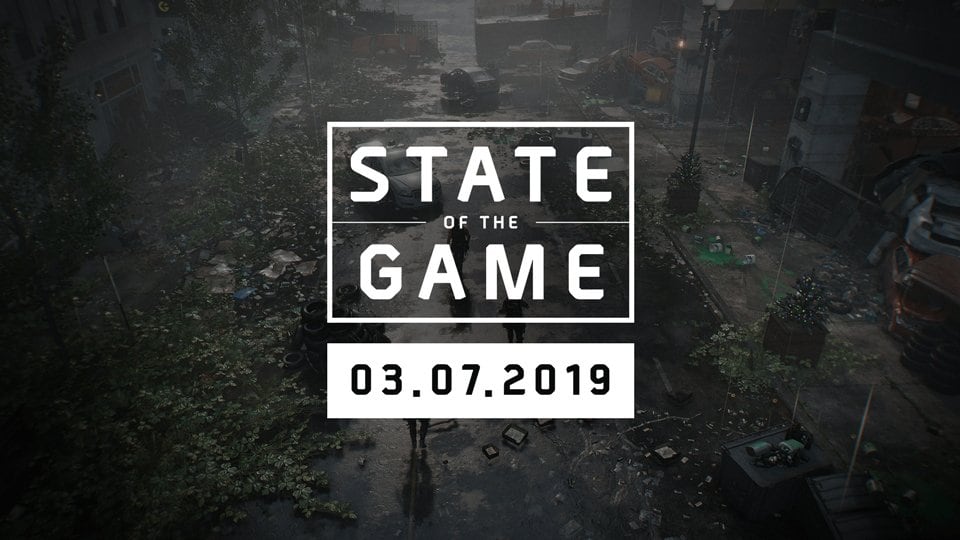 The Division 2 State of the Game kicked off July with another live stream to keep you informed on the latest updates. This week's stream touched on many topics, including a few highlights:

The next PTS build will include an update that lowers the base cooldown of skills:

Some changes that didn't make it into the first phase of PTS will soon be included:

Crafting and Recalibration Changes in TU5: