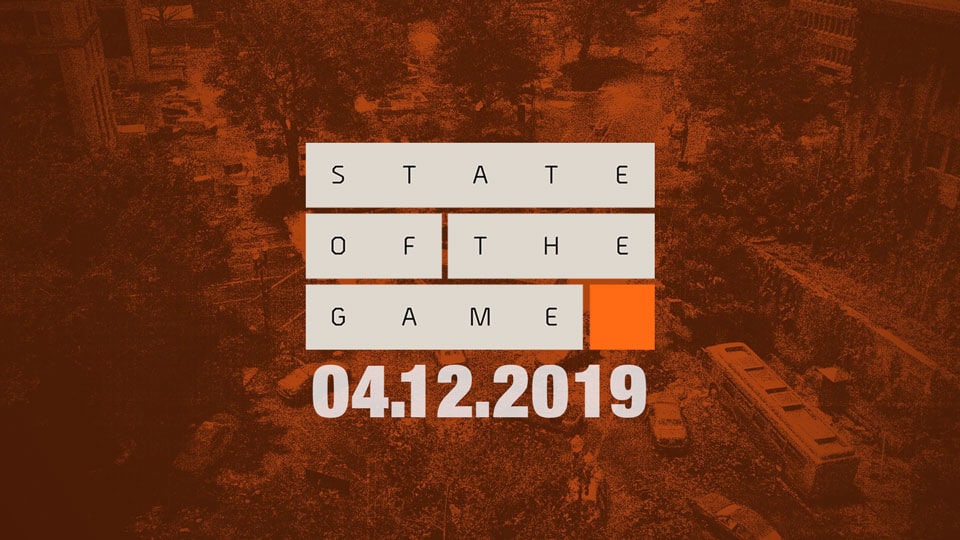 State of the Game Recap: Title Update 6.1 and Situation: Snowball

The Division 2 State of the Game returned this week with a look at Title Update 6.1, arriving next week with a holiday event, a new mode, and much more. With Associate Creative Director Yannick Banchereau and Associate Game Director Drew Rechner, this week's stream took a deep dive into what's coming and what's set to change next week. A few highlights: 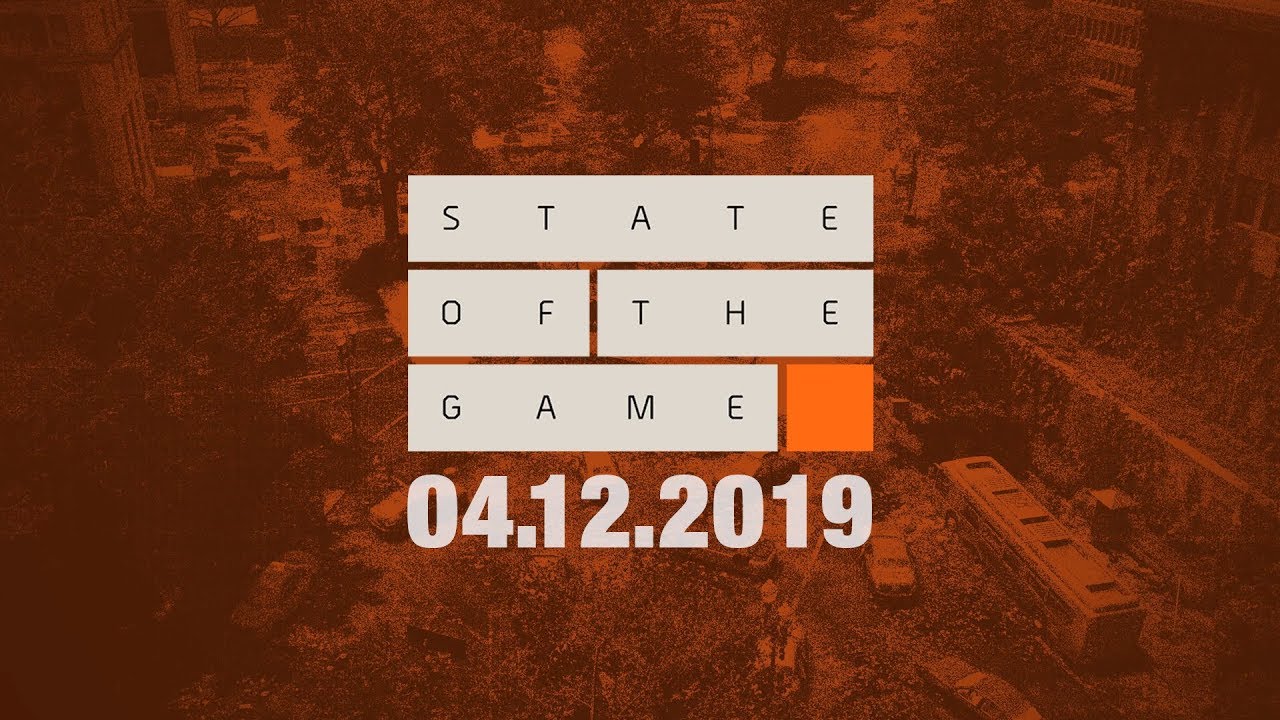 Changes have been made to how players acquire Apparel Event Keys:

With the holidays around the corner, we want to try something out and deliver a surprise for players. For the past couple of months, they have been working on a side project that they think will add a lot of fun for players, as well as a new way to engage with the game. With the caveat that it'll be in beta at release, this small addition to the game will arrive next week with TU6.1.

More work is still needed on Hardcore Mode, but the we are releasing it in beta because they feel that it's already a fun addition to the game, and adds something new for players to experience. Some things haven't yet been implemented as fully envisioned by the team, and there are planned features that haven't yet been added. However, we would like to hear from players via the subreddit and forums.