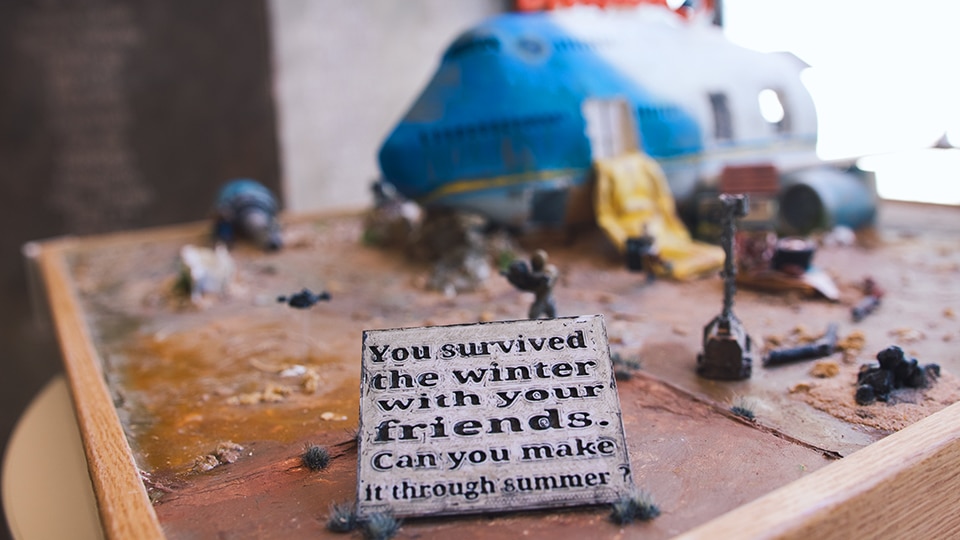 The SHD Spotlight returns with another instalment, continuing our series of articles in which we speak with passionate The Division fans and showcase their incredible creations.

This time, we'll get to know Christoffer and see his diorama of the crashed Presidential Air Force One aircraft, as well as hear the story about the inspiration and the building process behind it.

So, make yourself comfortable, get yourself a hot drink, and let's dive right into it!

Christoffer Mattisson is a property manager for a private company. In his spare time, he enjoys playing video games, playing football, and spending time with his loved ones. Model building has been his on and off hobby for almost five years now.

He first played The Division 2 back in 2019, and ever since then he has been fascinated by the game's extraordinary attention to detail as he journeys from one location to the next. 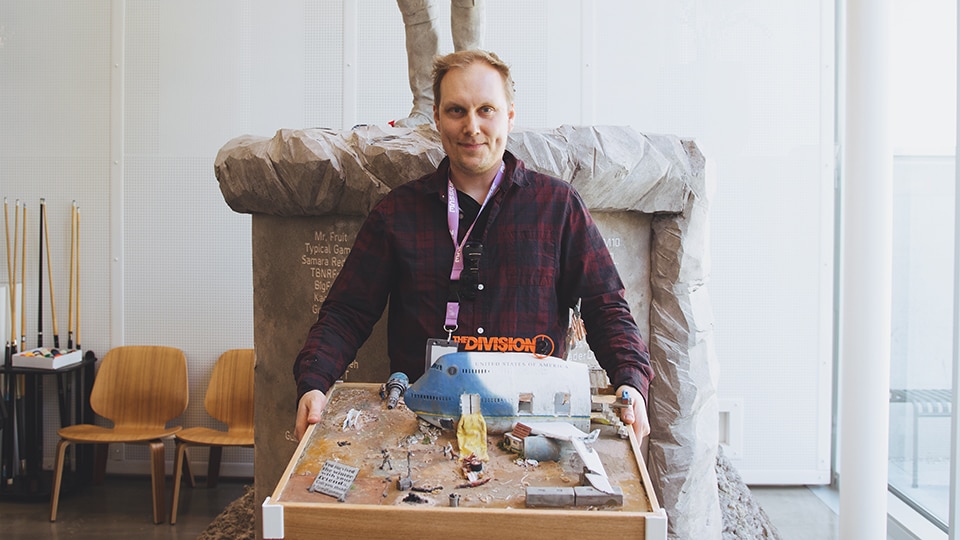 Your amazing diorama of Air Force One is full of details! What inspired you and why did you choose this specific scene?

As I was playing the game, I spent a lot of time exploring, looking at the details of the world, which were so well done and inspiring. That is where the idea to create a diorama of The Division came from.

“I CONCLUDED TO RECREATE AIR FORCE ONE FROM THE GAME. THAT SCENE WAS SPECIFICALLY REMARKABLE, SO I FIGURED I WOULD LOVE TO MAKE SOMETHING REALLY COOL OUT OF IT.”

How long did it take to finish the diorama?

It took me 3 months, but then I was not exclusively working on it. If I were to work only on the Diorama, I could have finished it sooner.

What was most difficult to build?

The building itself was rather easy to do. I was, however, struggling recreating the engine in CAD and making it look good.

What materials did you use?

I used a lot of 3D printing to create this diorama. I printed using PLA Filament. The material I used to build everything up in is called cellular plastic. I prefer Cellular plastic to e.g., Styrofoam as it does not crumble. Other than that, I use water-based hobby colors when painting. The dirty colored water is created with resin or epoxy, and the miniature landscape is made using sticks, leaves, rocks, and sand. 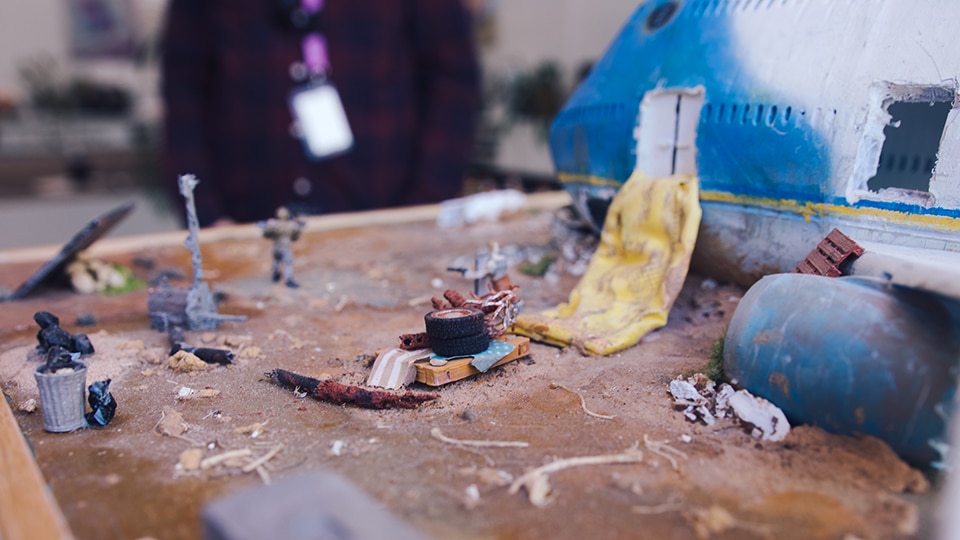 Have you built other models? If so, which is your favorite?

I have made models of The Walking Dead and Star Wars, but The Division Diorama is my favorite so far!

Do you have any favorite locations from the game you would like to build in the future?

I love the White House! I could also imagine taking a cool The Division Front Cover and turning it into a diorama! 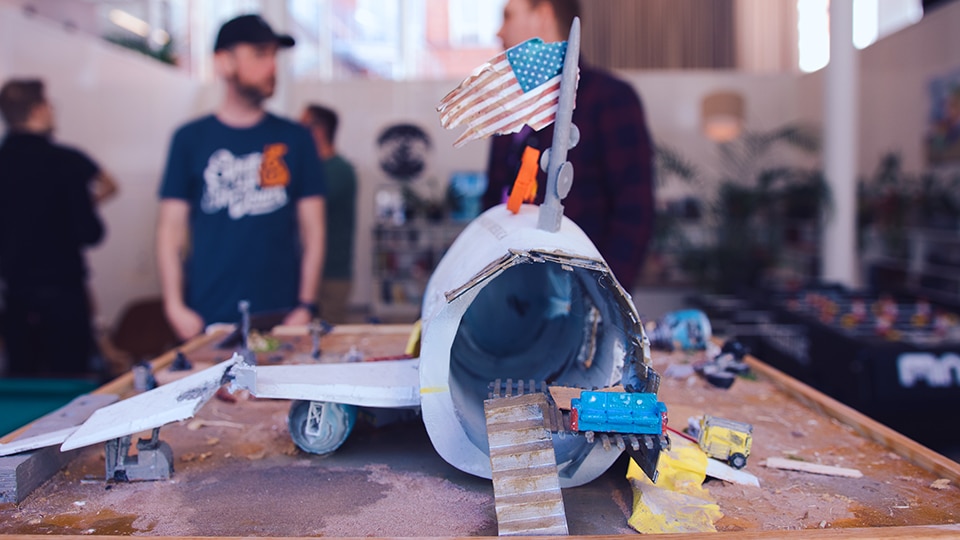 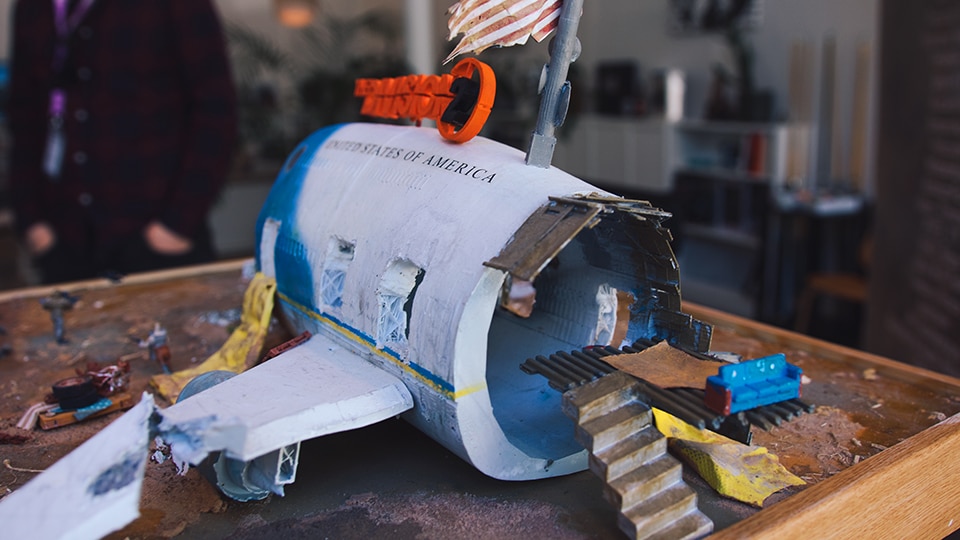 We'd like to thank Christoffer for sharing his work and letting us showcase it to the rest of the community!

We really hope that this has given some of you the spark to begin your own creative endeavors. If you would like to share your creations with us, don’t forget to use the #AgentHighlights, we can’t wait to see what you have been creating!