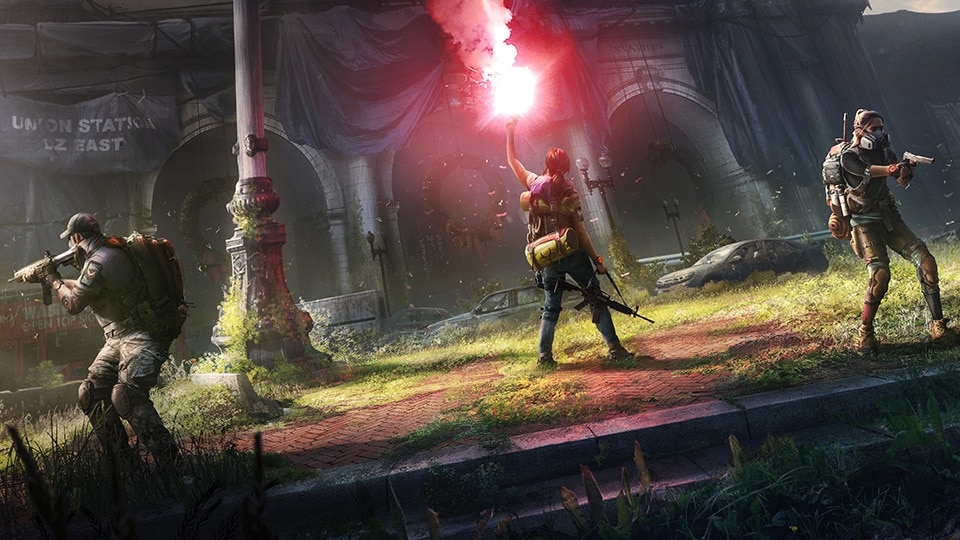 Welcome to The Division 2 Private Beta

Welcome to The Division 2 Private Beta! If you have been selected into the testing phase, we want to welcome you as you take your first steps into Washington, D.C. The beta introduces you to some of the unique features The Division 2 has to offer—main missions, side missions, open world activities, and one of the three Dark Zones—to name a few.

You are limited to one character during the testing phase, and this character cannot be deleted. At character creation, you are able to cycle through presets of customization features to randomize your Agent. Remember that character progression is capped at level seven during this period.

Two main missions are available—Grand Washington Hotel and Jefferson Trade Center—to offer a smaller piece of a much larger, compelling narrative we are telling from start to finish. You can access these missions from Odessa Sawyer and Alani Kelso, respectively.

As you explore D.C., five optional Side Missions will also be available for everyone who prefers to branch out from the main storyline:

You will explore parts of seven named zones, each possessing a specific level range to indicate difficulty as you traverse the world:

In addition, a variety of Control Points, living world activities, and Conflict PVP await in the Private Beta.

We are excited to announce that the Private Beta will also feature a portion of The Division 2's end game! After completing Jefferson Trade Center for the first time, you will gain access to an end-game mission that unlocks three level 30 characters on your account. Upon logging in with one of these characters, the end game mission will begin. Each character is equipped with a different Specialization, so feel free to find your favorite! Please note that this end game mission will be available starting on February 8 at 5 PM CET.

If you do not have access to the Private Beta, you can preorder or register for a chance to be selected!