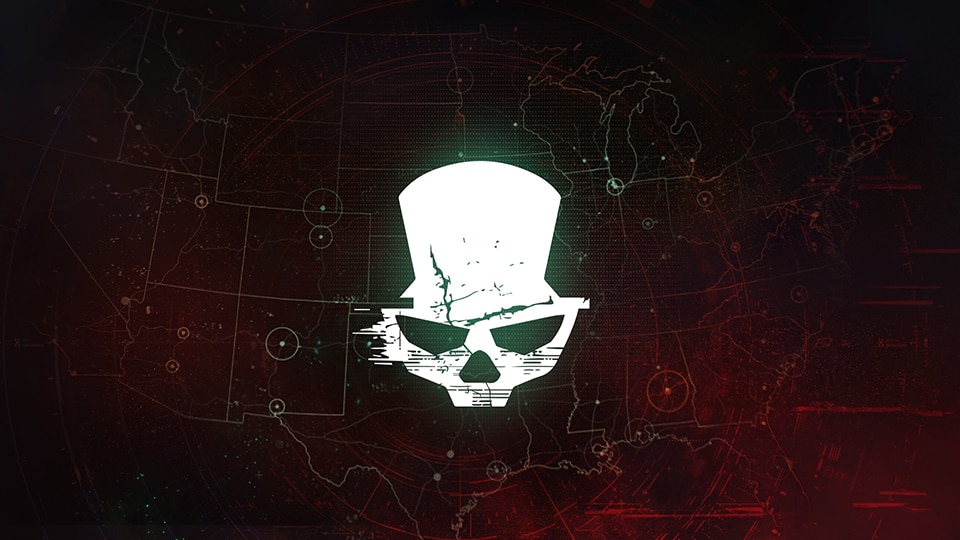 Agents, Season 1 – Shadow Tide for The Division 2: Warlords of New York is nearing its end. As we move towards the final weekly events, we wanted to highlight some things that will close with the Season.

All five Manhunt targets are now available – Neptune, Venus, Saturn, Mercury, and the Prime Target: Jupiter. While each of these targets was revealed one by one throughout the course of the Season, they’re all fair game here at the end. In order to take down the Prime Target, Jupiter, you’ll need to eliminate each of the other four Rogue Agents first.

If you have reset your Manhunt progress throughout the Season, you’ll need to be sure that all four Rogues are defeated before you can go after Jupiter.

Upon defeating Jupiter, you will be rewarded with the EMP Sticky Bomb Launcher skill variant, a permanent new addition to your Agent’s arsenal. This unique skill variant is currently only available through the Manhunt, so make sure you grab it while you can.

Each Agent on an account has their own Manhunt progression. Individual progress and the EMP Sticky Bomb skill variant reward is tied to the specific Agent that completes the various portions of the Manhunt.

The unique Season skill variant will be made available through gameplay sometime in the future, in case you missed your chance during Season 1. 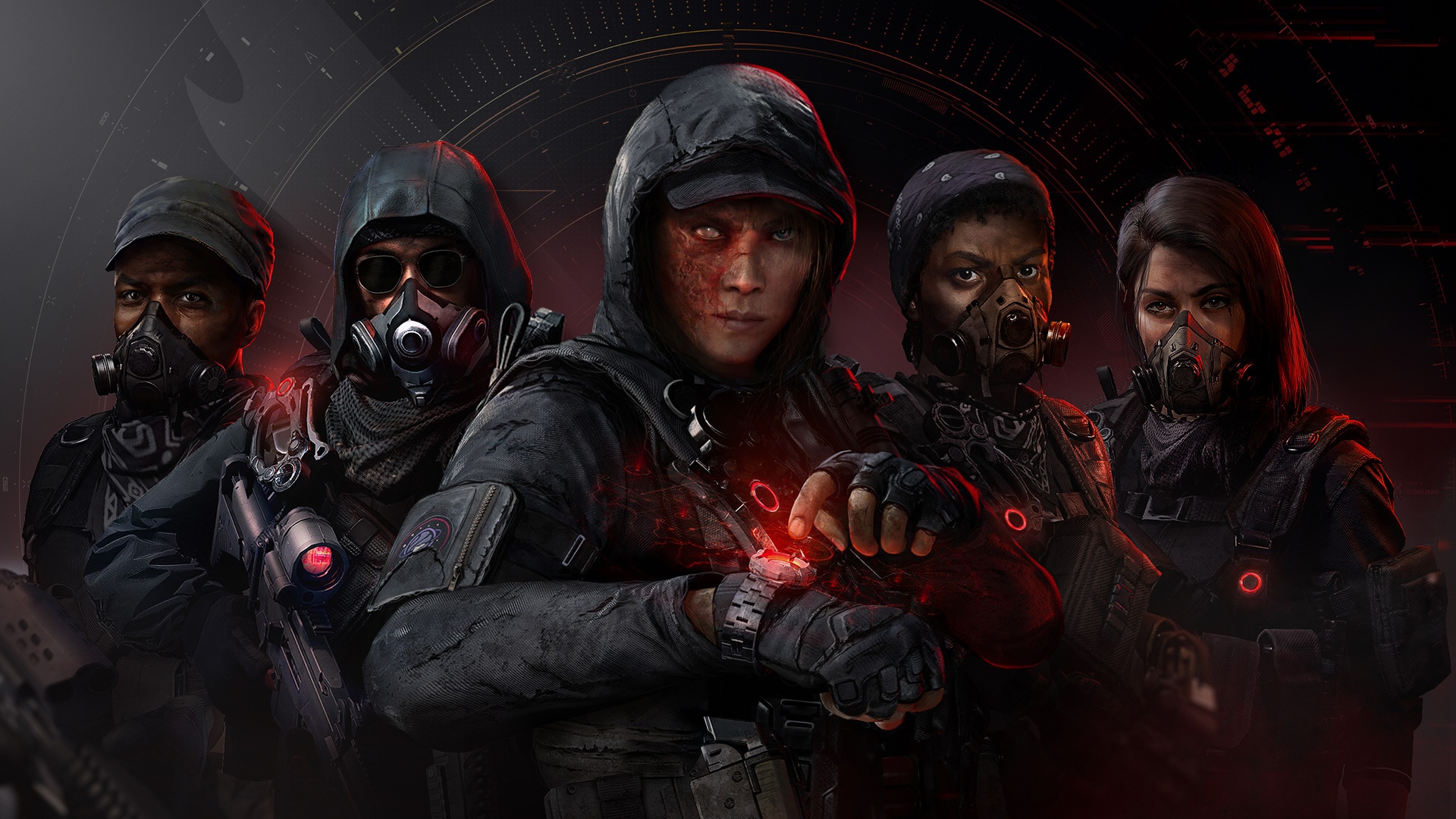 With Season 1 ending, the ability to earn Seasonal Levels will also be ending soon. This means your chance to earn various rewards like the rank 35 Coyote’s Mask Exotic, Named Items and Caches, and the different weapon and gear skins is ending soon.

If you missed out on some of the Seasonal loot such as the Striker and System Corruption Gear Sets, Coyote’s Mask Exotic or the named weapons, don’t worry! All seasonal gear can still be acquired through normal gameplay sources after the Season closes.

Cosmetic rewards like the Striker Outfit, weapon skins, gear dyes, and unique patches gained from the Seasonal Levels may not be available through other sources after the end of the Season.

At the start of Season 1, we made the Season Pass free for all players who had purchased the Warlords of New York expansion. If you haven’t already, make sure you redeem that item in the shop to unlock the bonus rewards from the pass. You will automatically unlock all the prizes for the levels you have already gained.
If you happen to redeem that Season Pass but forget to check out the rewards, don’t worry – all Season Level rewards are granted automatically and immediately upon gaining the rank, so there’s no way to leave them unclaimed. 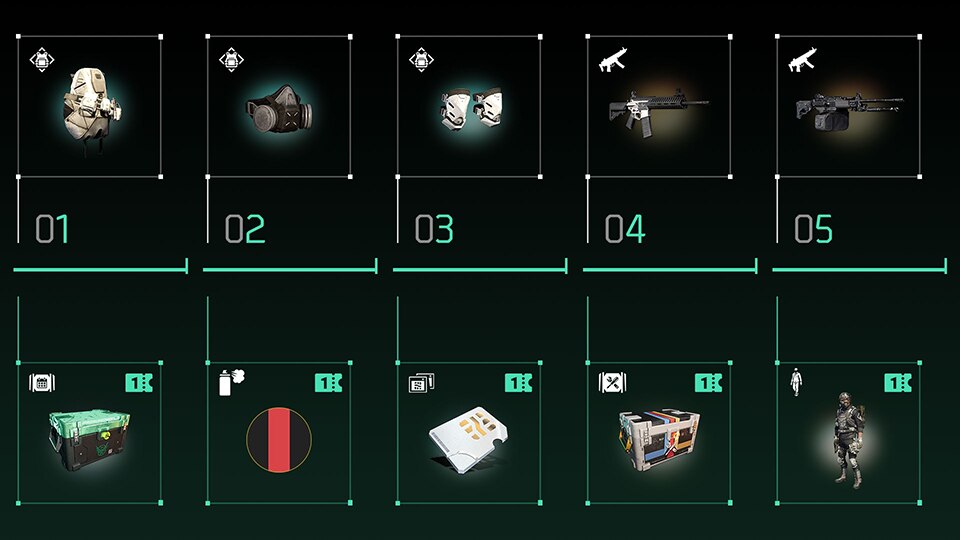 Starting in Title Update 9.1, you can also find ‘Season Level Instant Unlocks’ in the in-game store. These will – as their name suggests – allow you to instantly unlock a Season Level and the attached reward. The Season Level Unlocks are designed as a catch-up mechanic for players who have not had the time to reach their intended level and still wish to do so.

The Season Level Unlocks are available for 100 Premium Credits per level and do not grant SHD Level EXP, Event Points, or any items not directly connected to Seasonal Progression.

The final weeks of Season 1 will go out with a bang, ending on both the Hill League and the Guardians Global Event all while each of the Manhunt targets have been revealed.