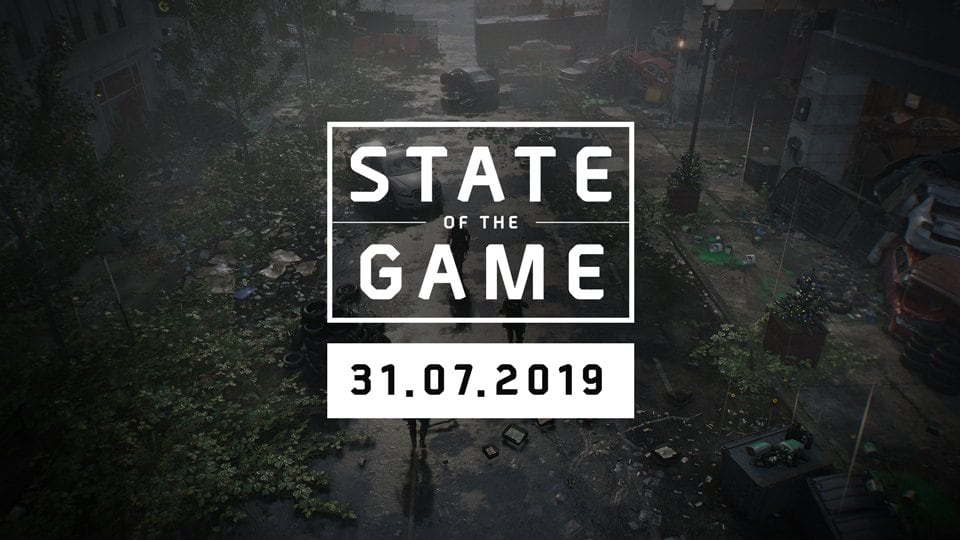 This week's State of the Game focused on a lot of fine-tuning and bug-squashing in the wake of Title Update 5. The show will be taking a hiatus during August, but the team is still eager to hear your feedback and will invite a select players to Sweden! Here are some highlights:

State of the Game will be on hiatus for a few weeks. Stay tuned for news on when they will return to their usual streaming time of every Wednesday at 8:00AM PDT on Twitch, Mixer, and YouTube. (To find out what was covered in the last episode, make sure to check out the previous State of the Game Recap.)

TU5 Fixes Currently Being Worked On

Next steps for The Division 2 team